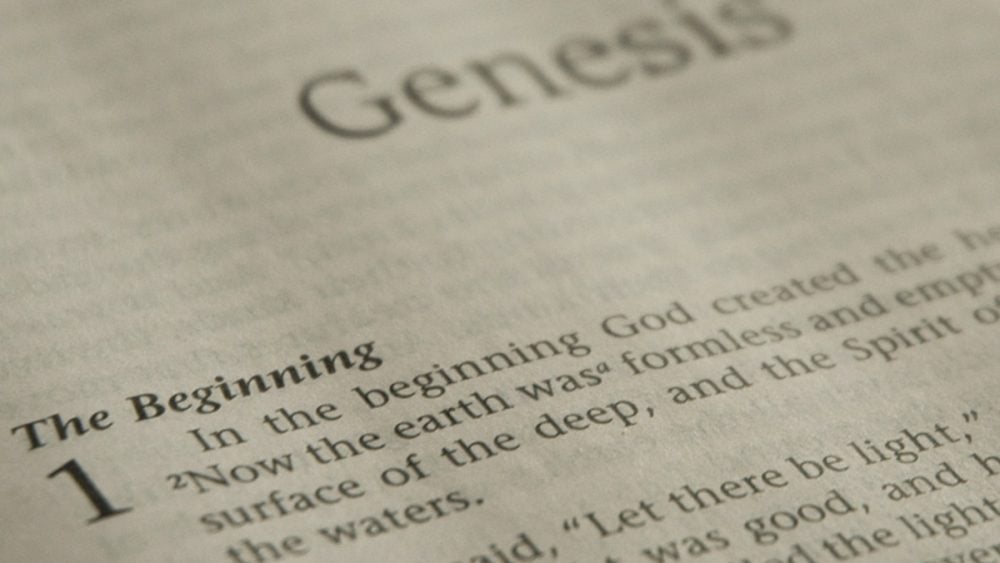 Many events in 2017 will help Australians to remember the beginnings of the Bible's reach across the country.
Ian Bailey-Mortimer License

In 2017, Australia will be celebrating the good book

For Christians, the Bible is so much a part of their every day, that it’s hard to imagine life without it. But for the first three decades of the colony of New South Wales, many hard-working settlers had no access to the word of God.

It was with the vision of assisting in “distributing the word of God – the Bread of Eternal Life – to the poor perishing souls of our fellow creatures” that an auxiliary branch of the British and Foreign Bible Society in the colony of New South Wales was set up on 7 March, 1817. The creation of what has become known as the Bible Society Australia was reported on by the Sydney Gazette: “The lonely settler, who can read, or has anyone about him who can read, but is nevertheless without a Bible, will now find a means of collecting his little household about his fire side, and instead of passing away his evenings idly and without delight, listen to those lessons of instruction that will at once amuse and gratify him more than any other book, or any other manner in which he could have employed the space of unproductive leisure.”

Two hundred years ago, people knew that reading the Bible before and after the day’s labours would change the feel of the day. It was widely accepted, unlike today, that the Bible contributed to the private and public good. This is why, as the Bible Society Australia marks its bicentenary on 7 March 1817, what it really wants to celebrate is the Bible – and to advocate for it in every possible way.

Some of the ways BSA will do that next year include:

200 years of sharing the Bible

7 things you should know about the Bible

Denominations come together to celebrate the Bible across Australia