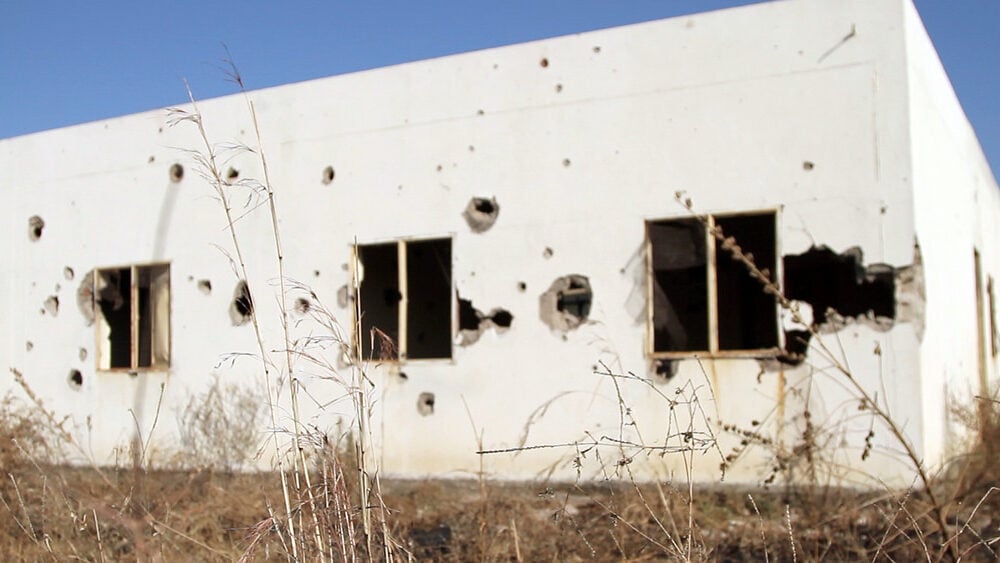 A new report from Open Doors says Sudan’s Christians are facing ethnic cleansing as Islamic regimes attempt to turn the country into a Sharia state.

Five years ago this week, South Sudan became the world’s newest country after seceding from the North. Following a lengthy dispute over where a border should be drawn, it was decided that Sudan’s predominantly Christian South Kordofan and Blue Nile states would remain in the mainly Sunni Muslim North. In the five years since, the Sudanese government has waged a bombing campaign against this restive, resource-rich region.

Sudan’s Christians are among the hundreds of thousands of people who have been displaced by the violence, and whose homes, crops, churches, schools and hospitals have been destroyed. In the latest incident, in June, the sole secondary school in South Kordofan’s Umdorain Country was destroyed.

The Sudan government’s modus operandi was to conquer them, convert them and/or finish them off.

In April, the US State Department designated Sudan a “Country of Particular Concern” for the tenth consecutive year under the International Religious Freedom Act, for “having engaged in or tolerated particularly severe violations of religious freedom”.

A new report by Open Doors, a charity that supports Christians under pressure for their faith, says Sudanese Christians – especially those in South Kordofan and Blue Nile states – have been facing and continue to face “ethnic cleansing”. According to the report, successive Islamist regimes have attempted to turn Sudan into a Sharia state that does not recognise other religious groups, with strict punishments for apostasy, blasphemy and defamation of Islam. These laws have been particularly harsh on ethnically African (as opposed to Arab) Christians, notes the report, which references the high-profile case of Meriam Ibrahim, who was sentenced to death in 2014 for converting from Islam to Christianity. (She was eventually released and allowed to resettle in the United States.)

Following South Sudan’s independence, many Christians in Sudan, especially those whose family roots were in what is now South Sudan, were forced to leave the country, as the Sudanese government embarked on what the report refers to as its mission to create a “homogenous nation”, in which Islam is the sole religion.

The report, which also reviews the Sudanese government’s record over the past 30 years and considers current trends, concludes that attacks against Christians in South Kordofan and Blue Nile states are “systematic” and “widespread” in their nature and therefore qualify as “ethnic cleansing”. According to the report, the modus operandi in the 1980s and 1990s was to “conquer them, convert them and/or finish them off”. This continued after war broke out between Sudan and the SPLM/N, the political movement linked to the Sudan People’s Liberation Army (SPLA), which fought for South Sudan’s independence.

The report states that the government of Sudan has been using non-violent, administrative measures, coupled with military action, to accomplish its mission. It says the Sudanese military has bombarded civilian villages and agricultural land, hampered the planting of crops and forced people to live in caves. Other studies by USCIRF, Human Rights Watch and Africa Rights Watch are also referenced, which, Open Doors says, are consistent in testifying to “systematic” and “widespread” attacks against Christians.

On the subject of attacks against civilians in the Nuba Mountains (part of South Kordofan), the Open Doors report’s findings are in line with the evidence listed in the Nuba Reports (a website that chronicles the attacks against the Nuba people, but without registering the religious affiliation of the victims) and with incidents reported by other rights groups concerned with the Nuba people. According to the Nuba Reports, government forces, especially the air-force, have been attacking civilians consistently for years.

In an extensive 2015 report on attacks on civilians in South Kordofan, Amnesty International documented the bombing of hospitals, schools, IDP camps and relief organisations. Again, the report by Amnesty International does not list religious affiliation; however Open Doors’ report says Christians are being targeted specifically.

This post was first published on World Watch Monitor. It is published here with permission.

Sudan: Ethnic cleansing and the persecution of Christians

Hope in Sudan as first Christian appointed to ruling party