“We’ve been living in Malawi for the last ten years. My husband, Tim, and I are involved in sharing the good news to an unreached people group, in a folk Islamic community. It’s been an enormous adjustment. When we first arrived here, I was completely spun out. Everything looked like it came out of a ‘World Vision advertisement’ – village huts, markets, roads full of people, women carrying parcels on their heads. And I was now living among these people, not just sending money from a faraway place.”

“I remember the first time we had an emergency call, my adrenaline peaked. A friend was dying. Could we take them to hospital? We ran. We became the ambulance. We got them to safety.

“It took a dozen or so trips for the adrenaline to fade … another close call, another unnecessary death, another life-threatening situation.

“Before coming to Malawi, I had never seen a dead body, and now I was carting them in my car. They were not nameless faces, they were my friends. They were stories that I was a part of – death from unattended HIV/Aids, malaria that didn’t get treated in time, malnutrition, death in childbirth, death from a septic graze that wasn’t treated, death of a child falling from a mango tree.

“I struggled. I often cried. There was a funeral once a week for someone we knew. It became part of our routine, but it didn’t make it ‘normal’. Normal is about perspective. If it happens often enough, it can become ‘normal’, but that doesn’t necessarily make it right, or fair, or humane.

“To get my head around the suffering, I drew on history, everything I’d learned about concentration camps, the depression, the holocaust, stories of neglect and needless death. And I prayed. I knew that without God picking me up, dusting me off and giving me the courage, I’d never make it. I reminded myself of his promises. Only in his strength could I do this. It became my mantra.

“Then it was my turn to be hauled off to hospital. One day, Tim found me unconscious on our bathroom floor, convulsing. He took me to the hospital, desperate to find help, but there was none. There was no medication for my suspected cerebral malaria. He left me with our teammate, and he went off to another clinic, trying to find medication. He had to drive our minivan through a washed-out creek bed. He had to bribe the night guard to break into the medical stores. He had to pay off the medical staff to find the right medication. There were so many questions, some of them ethical. How far would he go to save my life? It took me six weeks before I could crawl from our bed to the bathroom. It took me months before I felt like my old self again, but would I ever feel normal?

“I’ve concluded that normal was what God first promised us when he put Adam and Eve in the Garden of Eden. The mess we have made here on earth, the horrors we see around us are not God’s ‘normal’ plan for us. For me, I have to believe that my true home is in heaven. It’s not here. I have to accept my vulnerability. I have to work with this brokenness. I have to believe in God’s strength and trust that he hasn’t finished with me yet. He still has work for us to do …”

*This Faith Story is an extract from Melanie’s book, Jump. For more stories from Melanie in Malawi, Jump is available Koorong. 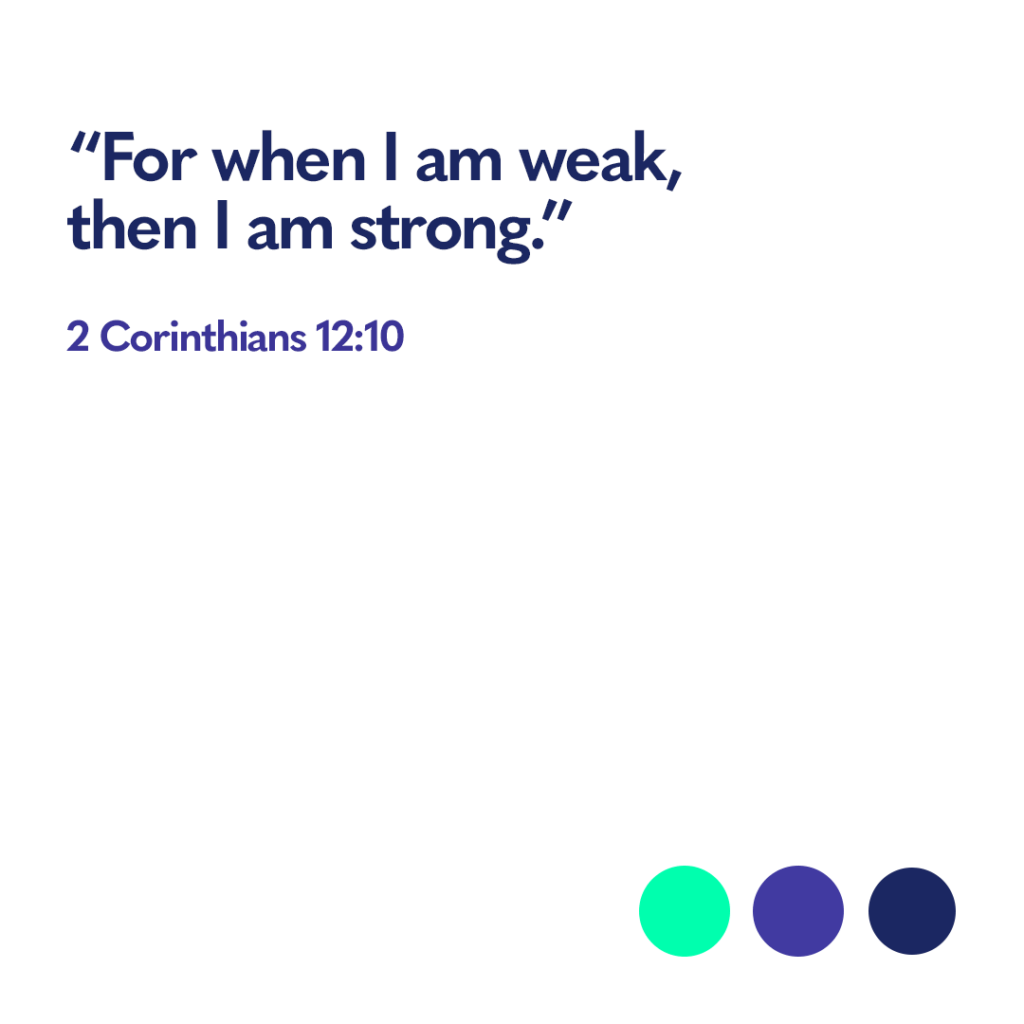 Monday, 19 October – Melbourne. The day after Sunday, 18 October. The day the Melbourne…

Everyday Christian: why simple is better

Everyday Christian: why simple is better

“Solitude can be sought and found in the routine of the simple world, in which…

COVID puts more than 19 million people at risk of famine, half of them children

COVID puts more than 19 million people at risk of famine, half of them children

Countries like Australia need to do more – and fast, says World Vision

Andrew’s story | A farmer returns to the source