“For most of my life I was adamant that I would never have anything to do with Christians, or the church.”

“My parents were atheists and they didn’t like Christians. They said that church was rubbish and a money-making thing. In our house, it was almost like my father was the god. He had to be revered and obeyed, in everything … so as a teenager, I was an angel. I was too scared of being hit if I did something wrong.

“But then, when I was 26, my mother died of bowel cancer. Before that, I hadn’t known anyone who had died. When I heard the news, I cried a lot. The funeral was in a church, but the person running it didn’t do a lot of God-bothering, so that was good. And afterwards I went back to work and I got on with it.

“Over time, though, I started to have more questions, especially after our children were born. What happens when we die? What would happen if I died? Would there be no more of me? It worried me a lot. Then, when our eldest daughter was in kindergarten, she made one friend, whose family went to church. They invited her to a kid’s club at their church. It was free, and I was a busy mum of two children, so I let her go.

“At the end of the day, I went to pick her up and I looked inside the room. That’s when I saw it. Everyone looked so happy – the children and the leaders. I was quite surprised. I started to think that maybe something that makes people happy can’t be all that bad.

“For the rest of that year, I didn’t think too much about it. But then in the January holidays, the church put on a kid’s club again, and the girls went again. At the end of the week, we were invited to the Sunday service… and I actually went to church, for the first time ever, with my husband and daughters.

“It actually wasn’t that bad! We quite liked it. The people were friendly. I can’t remember anything that they said, but afterwards, we talked to people at morning tea … and then we started going regularly to church. I bought a Bible, but I never really looked at it … until I met a Christian at the local gym.

“That was the turning point. He was an elder in his church and he was really easy to talk to. After a while, I told him about my mother dying, and then I asked him all my other questions about faith and dying and the Bible.

“A few months later, my husband and I started going to his church and that’s where it started to make sense. The minister explained the Bible. He said it was made up of 66 books and that the Old Testament and the New Testament are different. He explained that Jesus is the Son of God and that he died and rose again so that we could belong to him.

“It was good, but I still didn’t get it … particularly the forgiveness thing. I had so many issues with my father. I really struggled to forgive him. And then one day, we watched The Prodigal God by Tim Keller.

“I forgave my father. And it freed me. It felt like a weight off my shoulders …” 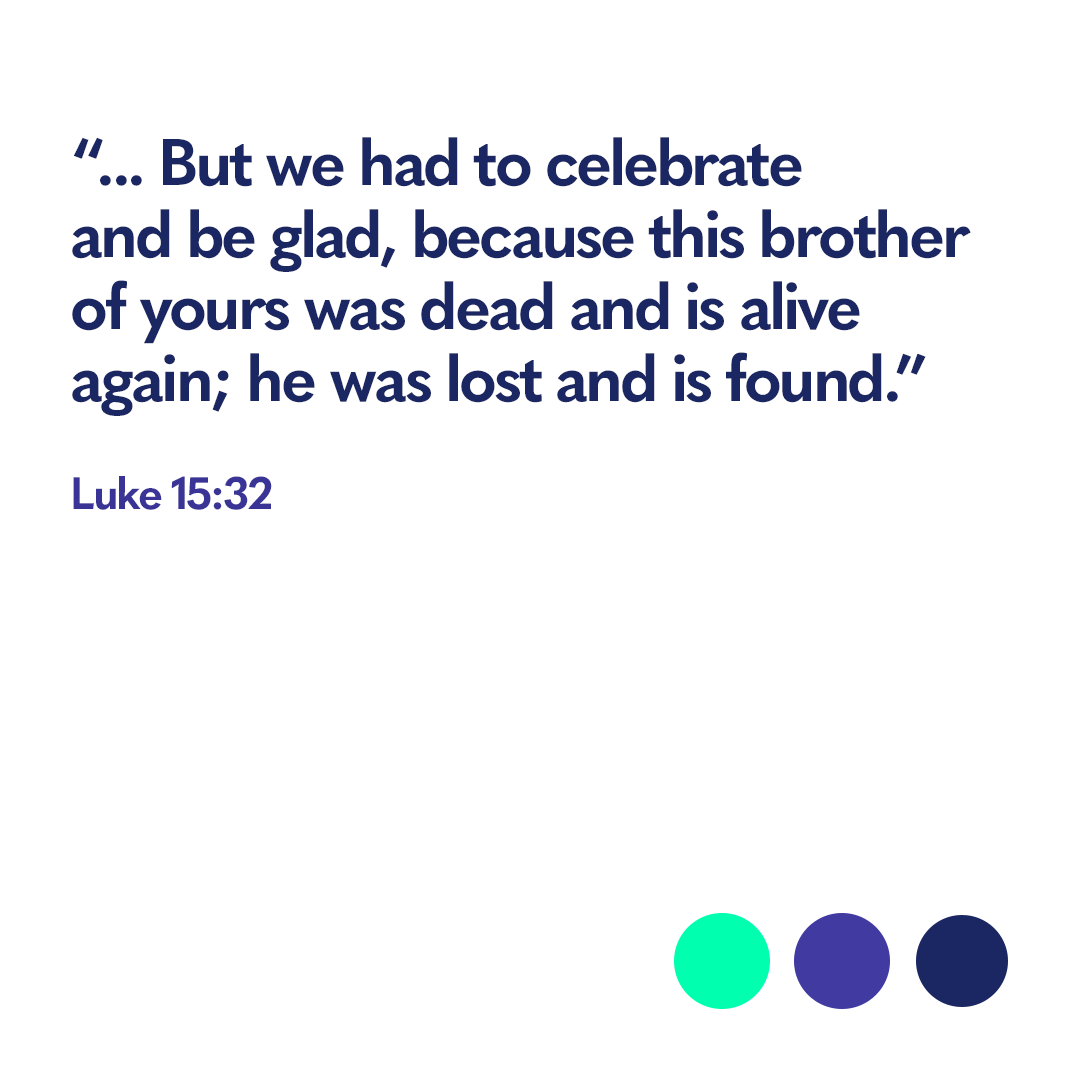 Glenn’s story | Being there for those on the inside

Glenn’s story | Being there for those on the inside

The COVID-19 death toll reached the grim milestone of one million people today. Deaths have…

Kaz’s story | The incredible true tale of a family restored

“People of faith have been doing it tough this year,” said Victorian Premier Daniel Andrews…

But there is hope, even in the hardship

Just so you know, there’s no petrol station on the eastern fringe of Broken Hill.…