“My identity was always tied up in my sporting ability. I was pretty good at soccer and I played at different high levels … so if the game went well, I’d feel good about myself … and if I stuffed up, my self-worth dropped. I’d feel like I wasn’t good enough.”

“At the same time, our family used to go to church, so I knew that God was real, but I had a sense that being a Christian meant following the rules, and ticking the boxes, and doing the right thing. If I did everything right, and pleased God, and followed his laws, then I could earn his favour and go to heaven. That’s what I thought. Also, on the other hand, if I didn’t do well, then God – and others – wouldn’t want to know me. Maybe it was a bit like soccer.

“Then a new guy rocked up at high school. He joined our tight group of sporty guys. He said that he’d moved into the area because his dad was the new pastor at the local church. I’d never met a Christian at high school, and I’d never told anyone that I went to church. But he just shared it openly. Then he asked me if I wanted to come to his church. I said no at first. I thought that I had enough church in my life. I used to go once every six weeks … and thought it was enough to please God. But then he must have asked me 20 times and, after a while, I said yes, mainly to shut him up.

“I remember walking in to his church the first time, though, and feeling something quite different. I was greeted by lots of different people and we had supper together. It was like I was loved for who I was, rather than for being good enough. Then his dad started preaching on the Sermon on the Mount. He said that God desires our hearts, more than external acts. I needed a whole new heart. I needed to stop trying to fix my heart myself, and actually submit to Jesus.

“I remember sitting in that place with the grey cushions and praying. I realised for the first time that Christ died for me while I was still a sinner. Paul says in Romans that, ‘while we were still sinners, Christ died for us.’ (5:8). Jesus died because I was a sinner, not because I was good enough. For so long I’d been trying to be outwardly good enough – obeying my parents, listening to my teachers, avoiding alcohol abuse, not seeking sexual relations before marriage … but the burden was huge. I kept finding my inner desires wanted to rebel. I couldn’t keep the act up.

“That day, I realised God’s love for me didn’t change depending on how obedient I was. In fact, it had nothing to do with my obedience at all. I realised the full measure of God’s love was available to me because Jesus was obedient for me. I realised that I was made good enough through his death. I simply had to invite him to love me.

“It’s been ten years since then, and I know I’m different. I’m less scared of what people think. I’m no longer trying to win worth. Before, whenever I was in a social situation, I’d stay quiet. I would be worried about what other people would think. But now I look for opportunities to share, because it shows what God is like. And even when life is hard, I know that my identity isn’t tied up in how well I play soccer, or how many friends I have, or how well I’m doing. There’s lasting contentment and value in being accepted as God’s son.” 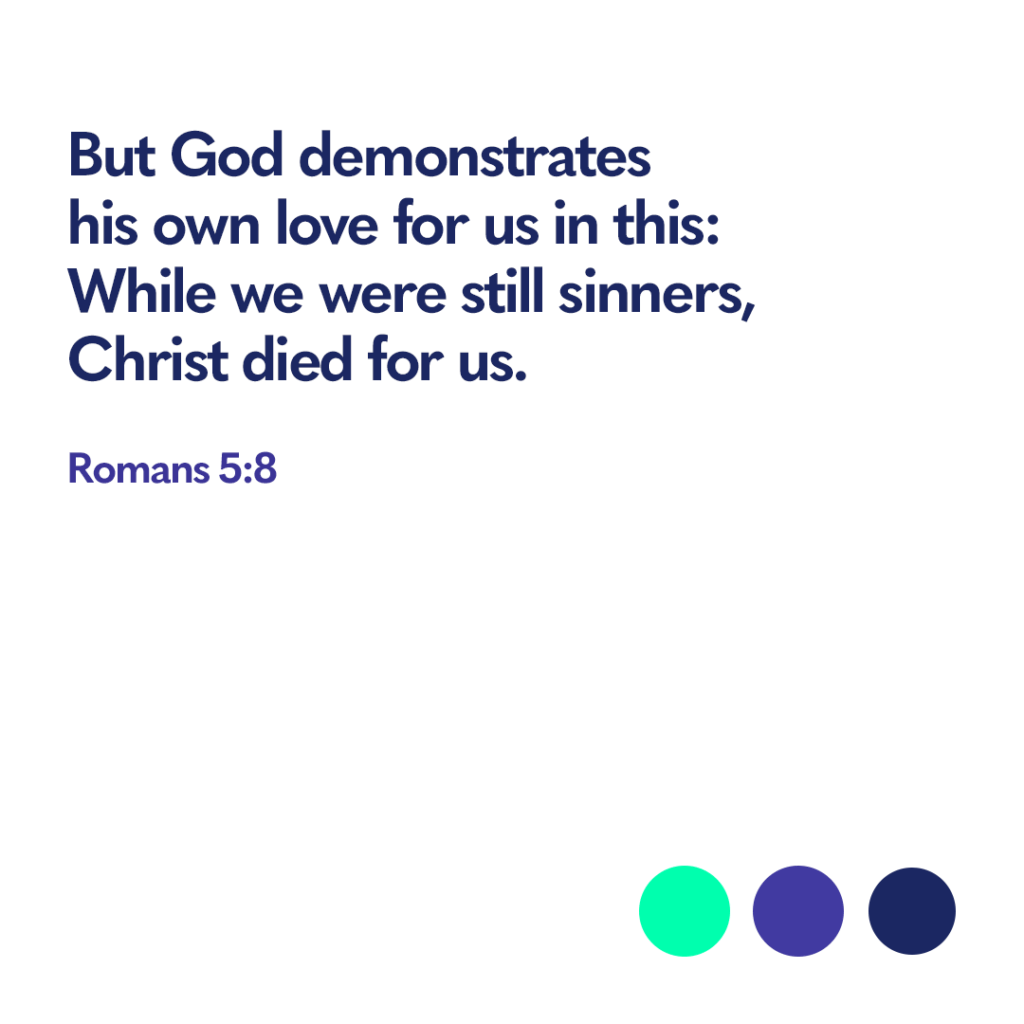 Tony’s story | An engineering student and the faithfulness of God

Tony’s story | An engineering student and the faithfulness of God