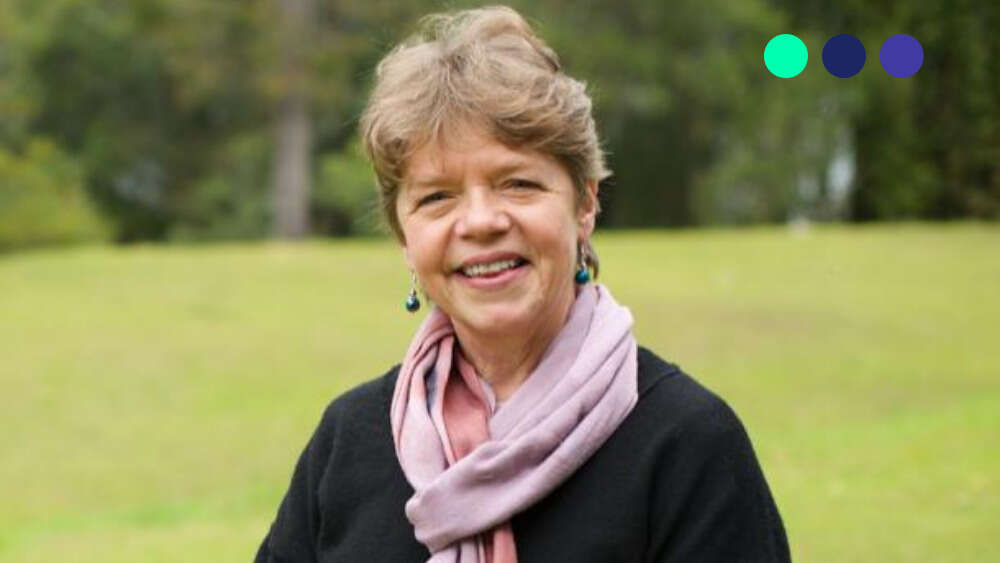 “I moved to West Africa in 1987, to work in community health. Seventeen years later, I was still there, in a different town, and we were starting a new ministry in HIV/AIDS prevention. It was rampant at the time. Almost ten per cent of the population was infected and the death rate was significant. I’d become really challenged by the whole situation. We started the ministry, doing testing and awareness building, but antiretroviral therapy wasn’t readily available then and it was expensive.

Early on, I was feeling my way, trying to get the local church involved. One day, I went along to a community meeting and met a local lady. She turned up at my house the next day, wanting work. Her husband had died and she had three children – two girls and a little boy. She was doing odd jobs to earn money to feed them. I asked her if she wanted to sweep the yard, and she said yes. Afterwards, we chatted. She told me she was Muslim and she had never heard anything from the Bible.

I had some big picture flip charts from Global Recordings Network (GRN). They went through the Bible with recordings about each picture in her language. We began in Genesis and she was really interested from the start. As soon as we finished, she asked if she could come back and hear more.

Soon after, I found out she had HIV, and her husband had presumably died of AIDS. Her little boy was infected as well. He was very sickly, with a big swollen belly. We kept going through the Old Testament and she was enchanted. I’d never seen an adult who was so interested in the stories. After the second time, she said, “This is the God I want to follow!”

I thought, hang on a minute, we haven’t even got to Jesus yet! But we kept meeting regularly and when we did get to Jesus, she said, “Well, of course, I want to trust him! He’s already shown us how much he loves us! Why wouldn’t I want to follow him?”

She put her faith in Jesus that day. It made me think. Why don’t I share this more often? Why is it such a surprise to me that people are interested? I think in Africa, life is less compartmentalised. It’s one of the wonderful things about being there. People want to talk about faith and life and death. Perhaps they see it more. My friend started coming to the Bible study at the local church I attended and she was delighted with it all. Her faith really took off.

But then suddenly, she was homeless. She’d been renting a one-roomed grass hut with her three children. But the owner of the hut wanted it back and put all her stuff outside. Normally, I would be careful about helping people financially. I never wanted to create dependence. But she had nowhere to go and she was desperate, so I asked her about building her own mud hut. She said it would cost $150 for the materials, but that people in the community would help build it for her. We went ahead. She was over the moon! As well as her own hut, we were also able to help her start a small business through our ministry. It changed her life!

Our key scripture from the beginning of the ministry was John 10:10: “The thief comes only to steal and kill and destroy; I have come that they may have life, and have it to the full.”

That’s what I saw in her and so many others. A few years later, the antiretroviral medication became available and my friend got into the program. Her health improved significantly and so did her little boy. There was less stigma and the death rate fell.

In looking back, I think God gives us opportunities to do or say small things. But he wants us to recognise the opportunities. Sometimes I get fearful of sharing about Jesus. I worry that people might have an adverse reaction. But what if they’re open, like my friend? What if they’re just longing to know about Jesus?” Jo’s story | The science of success

Jo’s story | The science of success

The apostle Paul makes a bold claim. He says that the marvels of the cosmos…