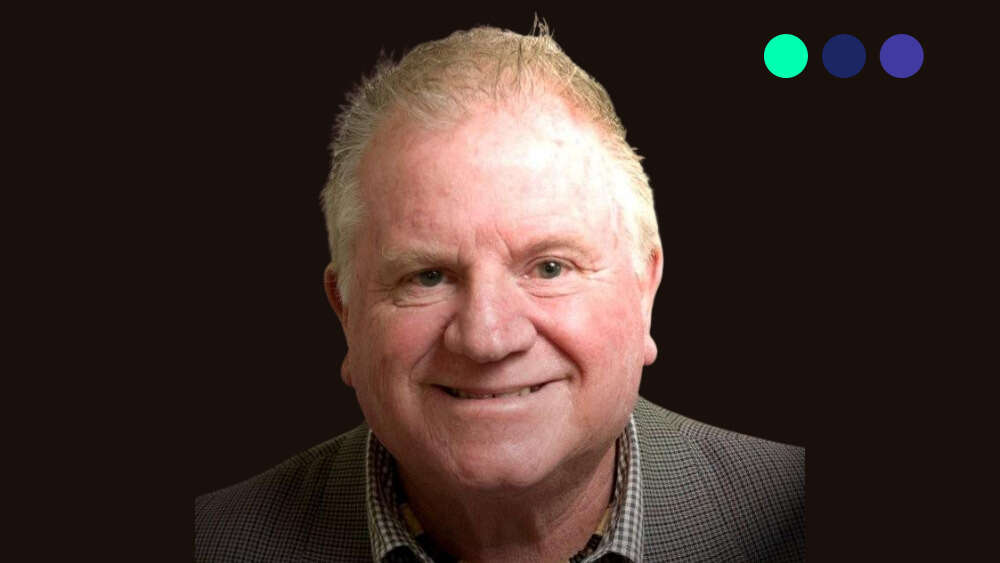 ‘If I’ve done nothing else, I’ve been a friend’

Les’s story | The cries of the tough kids

“Sadly, the home I grew up in was domestically violent. My father was a petty thief and a compulsive liar. He had a few spells in prison. When I was five, the police came and arrested him for stolen goods that he’d given to us as Christmas presents. He would steal clothes for us from our neighbour’s lines… and then tell us not to make friends. We might be wearing their clothes.

I left school at 14 and got a job at Woollies, to help mum feed us. During my time there, I had a wonderful boss. I couldn’t add up, but he moved me to the mail room. He became like a surrogate dad. He encouraged me to do night school – a leaving certificate and then later, a business management degree.

During that time, I noticed a young man walking past our house on his way to church. His name was Arthur. He invited us to youth group, and I started going. I hadn’t heard of Jesus before, except as a swear word. We had a Bible in our house, but it was used as a weapon. I went to youth group, and suddenly, I had friends! It was a lot of fun and I got more involved. Then Arthur invited us to Beach mission. I was exposed to a Christian community for the first time and I read John 3:16. I came to faith in Jesus!

A few years later, I left Woollies and started working with kids at risk. That’s been my heart my whole life. My first job was at a youth centre in Green Valley. Within four days, I was assaulted… and in hospital getting my face rearranged. There were a lot of tough kids, and it was an initiation process. But I loved it! I loved the kids. They had nothing – no home, no recreation, no God. We developed a camp’s programme, coffee shops, safe driver training, sports programs… 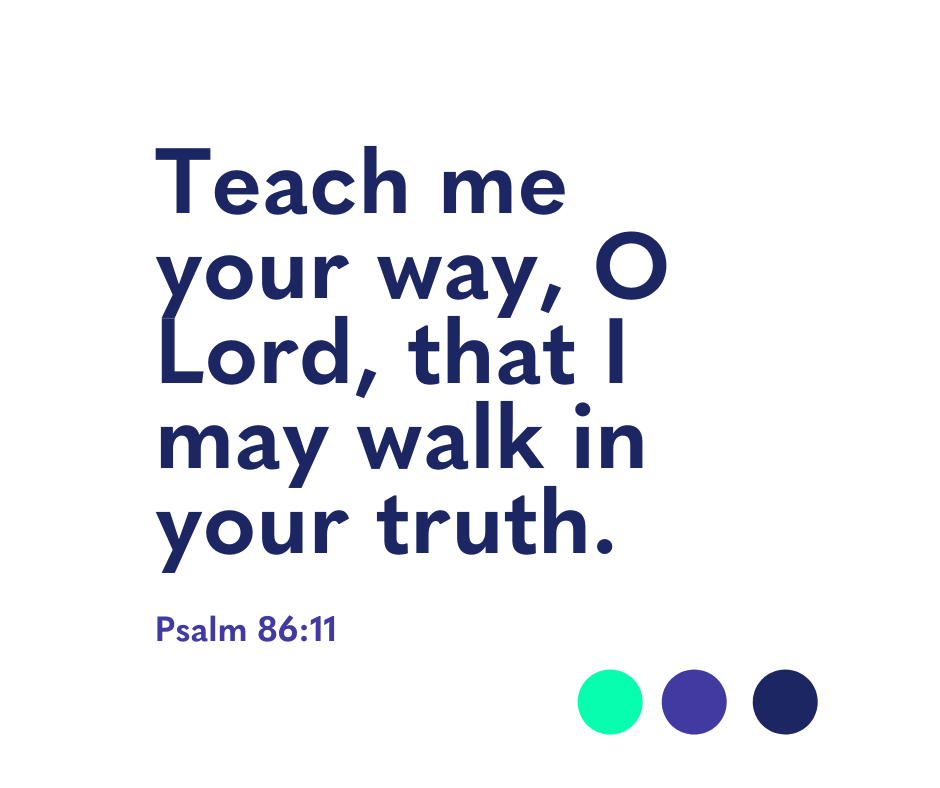 After 40 years working with kids at risk, as well as my normal work, I retired. The next day, I walked into the Scripture Union office, and I said, “I’m here. How can I help?” They said, “How would you like to run camps for kids whose parents are in prison?” Scripture Union had been invited by Prison Fellowship to conduct these camps.

When I was a kid I had visited my father in prison. I remember standing behind a yellow line and speaking to him through a wire fence. I had also run many camps as part of my youth work. We started the program. They were tough kids! Sometimes, it was challenging to find them. The parents were incarcerated but the government doesn’t keep a record of the kids. They’re forgotten. They’re tough, but they’re crying out for affection. The work is slow. After the first six camps, our organisation became ‘Second Chances’, South Australia, and we became the sole provider of the camps.

Thirteen years ago, I invited a young, indigenous boy to camp. He was 11 years old, living with his nanna who adopted him. You could tell he was a survivor. He knew how to fight back. It was a hard week, but I sat next to him. I told him I knew what it was like. He told me his nanna was sick. A week later, she died.

Thirteen years later, that boy is 24. He’s now working with youth and community services. He said he wanted to be like Les. If I’ve done nothing else in my life, I’ve been his friend. He invited me to his 21st, a few years ago. I invited him to my 80th, last month. A year ago, he said he wanted ‘to give God a go’ and now he wants to go to Bible College. There have been others like him, of course, but he’s, my highlight!

These days, after 100 camps, I still go into the office on Wednesdays, helping. We’re low on funds because of Covid, but God always has a plan. He has sustained me. I have Psalm 86 written over my kitchen sink. “Teach me your way, O Lord, that I may walk in your truth.” (v11) I tell the kids, ‘When I was your age, I didn’t have God to help me, because I didn’t know him. But you can know him and he can help you now!’”

Ten new Catholic saints were canonised on Sunday, with Pope Francis presiding over a Eucharistic…

Musings from the Anglican General Synod