“I was the eldest of five children, and we lived hand-to-mouth, in government housing. I remember being sent to beg for firewood. And my father could be violent when he was drinking. But I loved school. And in 1955, when I was in year 8 at high school, we had Scripture classes on Tuesday mornings. The minister was interesting. He invited us to attend confirmation classes on Friday afternoons, after school. I’d never been to church before, but I went along to the classes, all year. It felt true. Everything seemed right. God was actually real. He existed. He’d sent his Son, Jesus, to die for us. I was absolutely sure of it. Before that, I’d only ever heard the word ‘God’ or ‘Jesus’ used as an expletive. But it made sense that year. It gave me stability and meaning, and a whole new life. I started going to youth group and it felt like a separate home to me. It was a safe haven.”

“It wasn’t until I finished school that I got my own Bible. I bought it with my first pay check, and I still have it. It’s so worn! I underlined Philippians 4:13. ‘I can do all things through him who gives me strength.’ That verse really got me through. I knew that God would give me his strength.

“My home life had always been a battle and I needed strength. But it didn’t have to be my strength anymore. It was God’s strength. It was the strength of being absolutely sure that God was true and good. It was really, really important to me then, and it has been ever since.

“After school, I went to teachers college and I met my husband and we married two years later. My parents didn’t really understand him. They were suspicious of him because he didn’t drink or smoke. He was a Christian. He was different to them. He was quiet and faithful. We moved around NSW, in various teaching positions, and we were always involved in the local church. But there were hard years. Our first child died when she was only a day old – a little girl with a shock of black hair. We grieved. After that, we had two more daughters and they were an absolute delight. But in 2002, my husband was diagnosed with cancer. He was in significant pain but he was determined to keep going. He kept his faith. We all leaned in to God even more. Then, at the end of 2006, my youngest brother was murdered. And in 2008, our youngest daughter was diagnosed with breast cancer. She was only 38. It had already metastasised into her liver and bones. She died ten months later. It was devastating.

“At the time, I was a cot case. I couldn’t stop crying. We were all shattered. But our daughter died with such faith and grace. You can see it in the photos. She was glowing with her faith in Jesus, at the end. She was radiant. She was so sad to be leaving her boys but she somehow accepted it. For us, it was horrible. We all grieved. We said it out loud. But we never questioned God or his faithfulness. It didn’t enter our heads. We knew that God was still good and true. And Jesus suffered for us, as a human. He went through a horrible death, for us. How could we question God?

“The day before my husband died, in 2015, our minister came to visit. He asked my husband whether he was ready to meet his Lord. My husband looked up and he said, ‘I certainly am!’ He hadn’t spoken for a while but he was sure that God was constant. And it’s true for me today. I still see God’s abiding love and mercy. I see it in the face of our remaining daughter, and I know for sure that God is true and good and faithful. He still gives me strength! And I still trust him …” 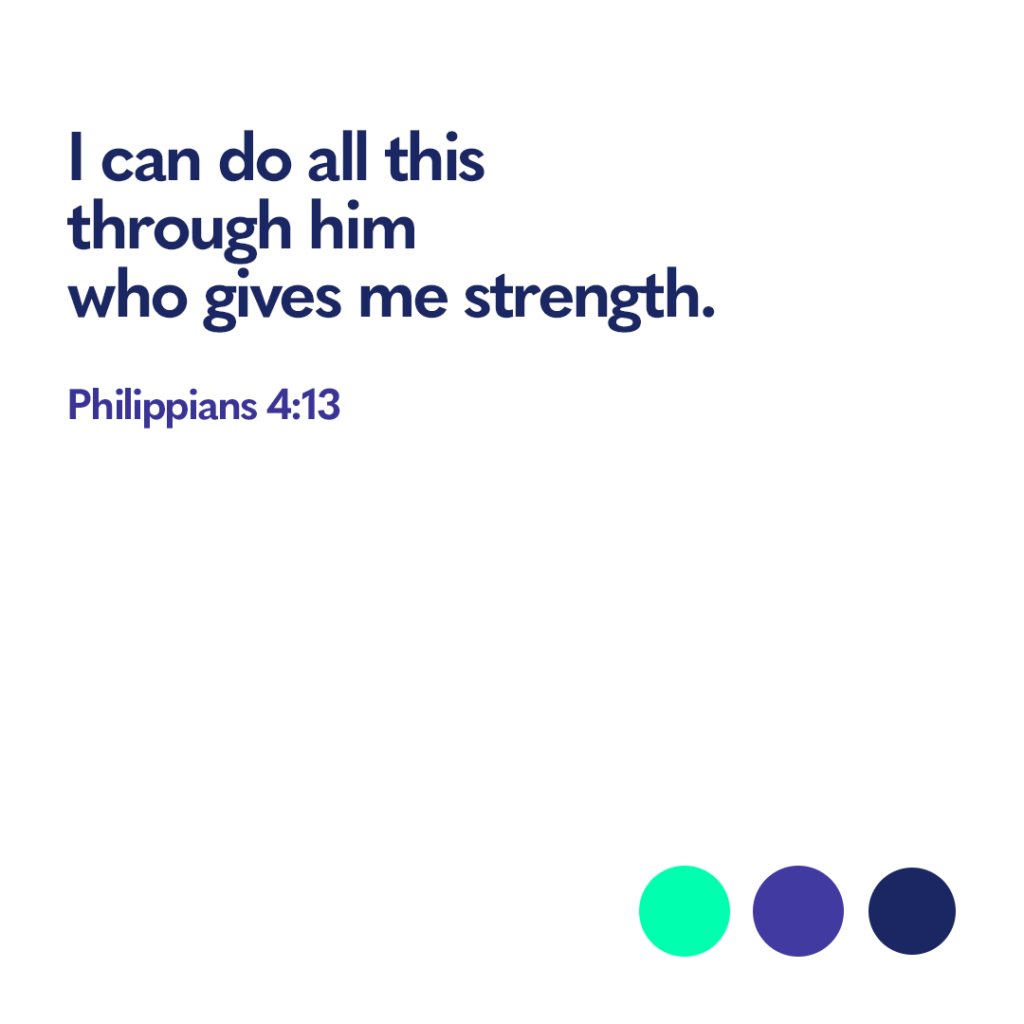 Ali started visiting our Friday night prayer group during her battle with cancer. She soon…