‘There were ‘Jesus people' in Afghanistan. What was going on?'

“I was on the hippy trail in 1972, heading from Britain to India, via Afghanistan, in search of enlightenment. It was a season of psychedelia and the Beatles. We were wearing colourful clothes, handing out flowers and talking about inner peace, love, freedom, spirituality and the new age that was about to dawn.

But my life was completely changed in Kabul. I woke up in my lodgings in Afghanistan feeling unwell, and I staggered to the bathroom. Afterwards, I realised I’d left my wallet in there. When I returned a few minutes later, the money was gone. It was in the days before Internet banking, so everything I had was in my wallet. I went to the British Embassy, but all they could do was help me with a flight back to London.

I returned to my room. I was alone and penniless in Kabul. But as I lay on the bed, I was engulfed with a strange sensation. I began to think about my life up to that time … and all I could see was emptiness. I began to sense a deep hunger for God. I wanted to know him. I had previously been searching for God via New Age spirituality. I had visited temples and gurus. But that day, I began to pray. Tears ran down my face. “God,” I cried. “I long for you, but I cannot find you. I have searched for meaning and purpose in this life. I have looked for answers to my deepest needs. I have sought for you for so long but you cannot be found.”

Then, some words came to me quietly. “You have searched into many things but you have not sought me. You have not called on my name. I am the answer. I am the truth.”

That’s all it was, just a few words, on my bed in Kabul. But I had previously read similar words in the Bible. Jesus said that he was “the way and the truth and the life” (John 14:6). I knew in that moment, it was the voice of Jesus. Up until then I had never searched after Jesus or considered following him. “Jesus,” I prayed in a very unreligious way. “I don’t know what to do next, but if you can reveal yourself to me more fully and show me what to do, I will follow you.”

That same day, three German guys that I was sharing the room with returned. They said they’d just met some young Americans living in Kabul, and they invited us to go to their place for dinner. Did I want to come? I said yes. Anything involving a free meal sounded good at that time, without any money!

“We’d better warn you, though,” said the German guy. “They’re Jesus people and they might try to convert us.” He started laughing and I thought it sounded strange – ‘Jesus people’ in Afghanistan. What was going on?

The evening came and we arrived at their house. We were welcomed warmly. There was quite a crowd there, and they fed us and talked to us. They explained the Gospel to us and their words fell into my heart like cool, refreshing water. They said Jesus came to bridge the gap between us and God. I had the feeling that I’d been lost for so long but I had found my way home. It was like a million voices of heavenly angels crying out, “This is the way, this is the truth, this is the end of your search.”

One of the guys asked me if I’d like to receive Jesus and commit my life to him. I said, “Yes!” We bowed our heads and prayed together. Afterwards, I felt divine light flood my whole being. A peace I’d never experienced before engulfed my heart.

That was 50 years ago now. It was truly the end of my search, but it was the beginning of a whole new adventure, with Jesus! Before I left the house that day, they gave me a New Testament, and I still have it today. As I look back over the years since that day, I am amazed. God was drawing me to himself in Kabul. He had plans for me that went beyond my wildest dreams. It involved sharing his love with people all over Asia! I am so grateful to him.”

You can also find more of Geoff’s story here. 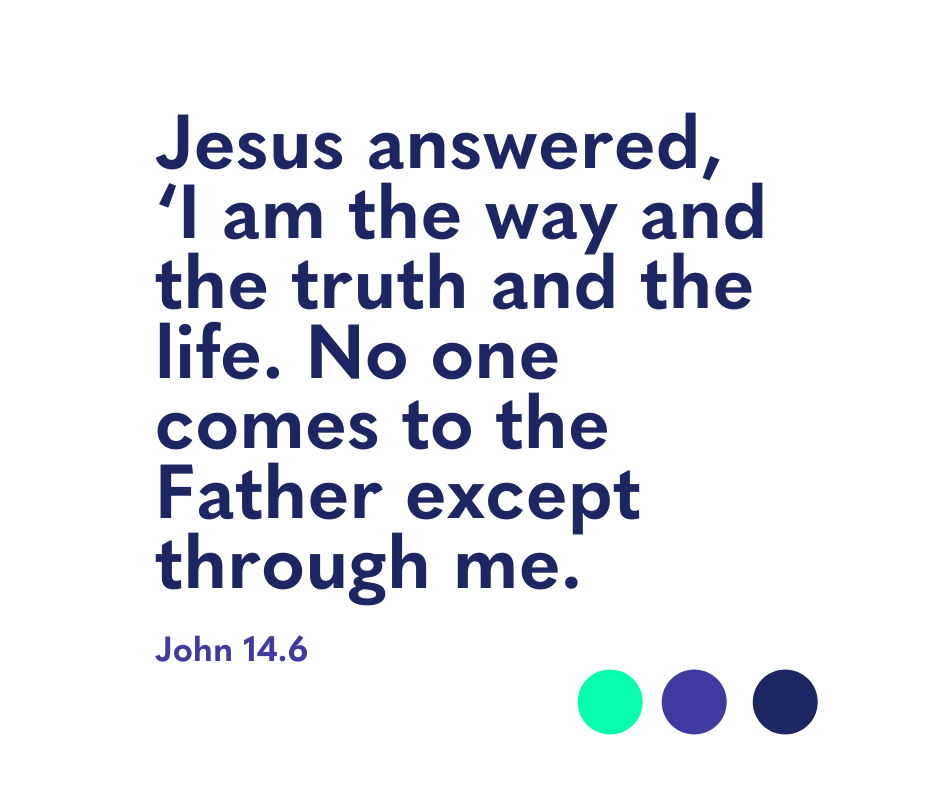