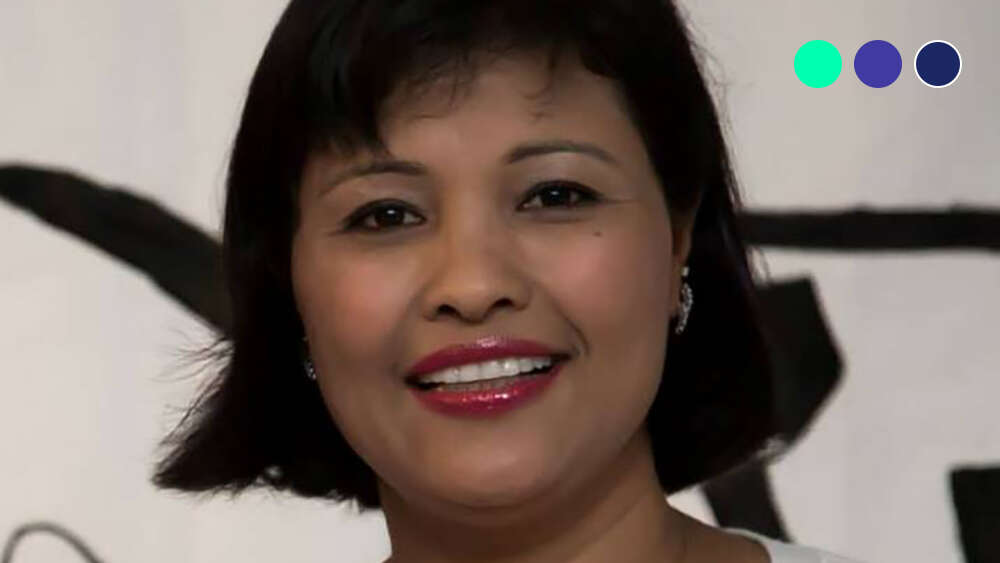 “I grew up in a small Hindu village in central Nepal. There was no electricity. The only form of transport was by foot. My parents were Newari. They followed the Hindu religion, with a mix of Buddhism and their own customs as well. There were so many gods. My mum would pray to them, every morning and night. I knew that if I didn’t do the right thing, the gods would be upset and bad things would happen to me … so I tried to be good, but I was never sure if I was good enough. There didn’t seem to be any hope.”

“I met Rudra in our village. His father was the Hindu priest. Our families didn’t want us to get married – because we were from different castes – so we both left the village and we met up in Kathmandu. We went to the temple and we told the gods we were married. Then we had a baby. It was very hard at first. We had no money and not much to eat. Rudra started looking for cauliflowers in people’s gardens. Then our daughter became very sick. She was seven months old and she started rolling her eyes. After a week, we took her to the hospital and they said she had meningitis. She stayed in the hospital for nearly five months. We couldn’t pay the bills. We had nothing. I thought the gods were angry with us, because I had sinned. So I told the gods that I would give them a big sacrifice if our daughter got better – I would give them a goat or a buffalo. But it didn’t work. Our daughter got worse and then she died… and I thought it was all my fault.

“A long time after that, we both got work and we were able to come to Australia. Within the first month, my cousin invited us to come to her Christian church. I had never heard of a church before, or seen a Bible, or heard of the Christian God. I walked into the building in Sydney and I looked around me and there was no god anywhere. There were people singing. As soon as I heard the singing, I felt like I needed to cry. I had goosebumps all over my arms.

“I wondered if my Hindu gods were angry with me because I was going to the white person’s temple. Then it happened again – the crying. Someone told me that Jesus was calling me. I said, ‘Why would Jesus be calling me? We have 30 million gods.’ And my friend said, ‘Jesus answers prayer and Jesus loves you.’ It was soon after that, that I prayed myself, and I realised there is something very strong and very powerful in the Christian God.

“I had never felt it before. I decided I would stop praying to the Hindu gods, and I would read the Bible.

“I remember reading Matthew 11. Jesus said, ‘Come to me, all you who are weary and burdened, and I will give you rest.’ (verse 28). Always before that, I had felt shame and fear, no assurance, no forgiveness, never fulfilled, always trying to please the gods. But from that moment on, I felt hope and assurance, because of Jesus, because Jesus said ‘come.’

“The Hindu religion says that whoever does good things will be deemed righteous and whoever does bad things will be destroyed by the gods. I was always scared and worried about which god was angry. And then I read Romans 3:23. It says that we have all sinned, and that no one is good. Jesus died for us while we were still sinners. God loved us so much, he didn’t look at our sins, he accepted us. He saved us while we were still sinners. For the first time in my life, I felt peace. There was somebody to look after us and to listen to us. God would always do the right thing, in his time, for his plans and purposes, to grow us. I felt hope for the future.” 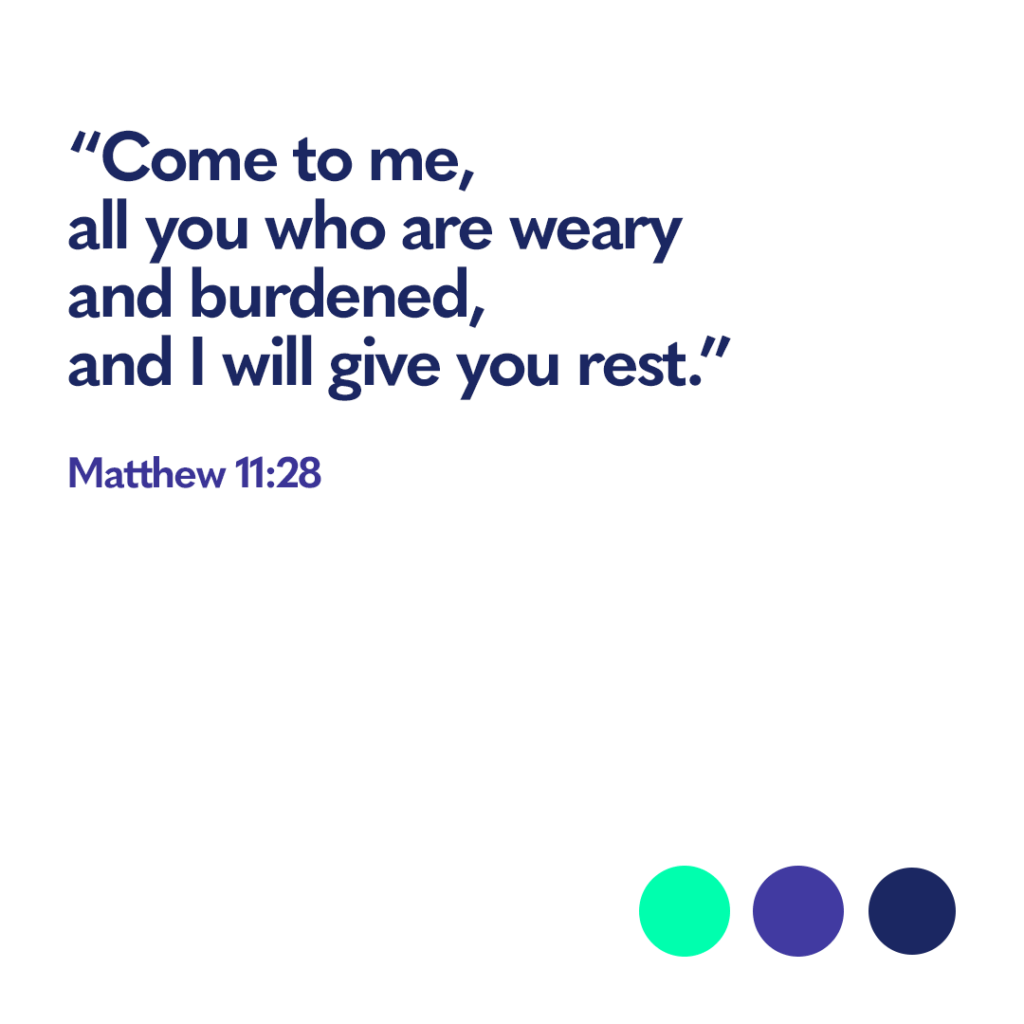