Since he was six years old, Patrick Bauer has wanted to serve Aboriginal people in Australia.

Every Wednesday evening, about 50 Aboriginal children gather in the Baptist church at Barunga, about 80 kilometres east of Katherine in the Northern Territory, to play games, sing songs and learn from the Bible.

The Kids Club is run by the pastor of the Barunga Baptist Church, Patrick Bauer, who says God gave him a passion to reach the Aboriginal people in Australia when he was just six years old. For a boy growing up in Pennsylvania, in the northern United States, it was an unusual plan.

But fast forward 28 years, and Patrick arrived in Darwin with his family to pursue his dream of ministering to the indigenous people of Australia.

“We weren’t real keen on going to Darwin; we had this idea of doing rural ministry and being out there with the indigenous folks,” Bauer tells Eternity.

But together with his wife Jen, and their two children Autumn and Cody, they persevered in Darwin for two years, after which there was an opportunity to serve God in Katherine, about four hours south of Darwin.

In Katherine, they met several indigenous people and found out there was a need in the community of Barunga.

“We went down there, had a visit, and through a process of events we became the pastors there. “We were accepted very readily into the community. Things were very easy for us, and that wasn’t by accident; it was by design. It was also due to a lot of hard work by other people. It may have gone quickly for us but others paved the way. Missionaries had gone through and other Christian works had been established.”

The Barunga church has existed for about 40 years, and each Wednesday evening, a group of women gather in the church to pray. One of them, Elizabeth, tells me that they pray for their “kids, communities, elders and grandkids.” 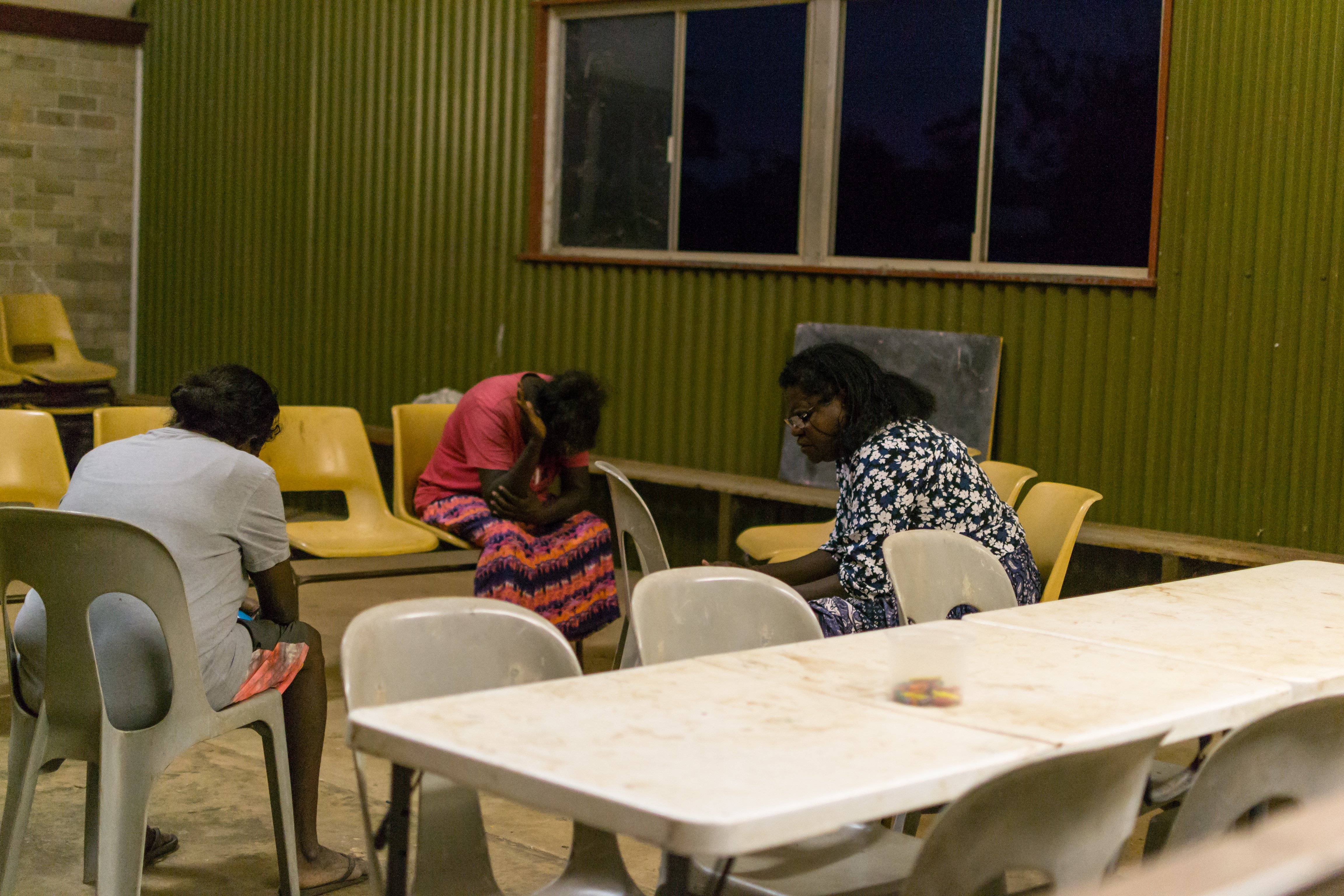 Women in the community pray for the kids while they attend Kids Club, Barunga Tess Holgate

After the Bauers arrived in Barunga, a few older Christian women took them under their wing, teaching them culture, language and local etiquette.

Three years later, Patrick Bauer is a fixture in the community. He drives out from their base in Katherine to Barunga two or three times a week to run the Kids Club and the Sunday service. On Saturdays, he runs a service at a nearby rehab centre.

“Just about any Christian in Australia would feel pretty comfortable at our church on a Sunday. We show up and have songs, announcements, a time of prayer, a sermon; it’s a typical church service. We have tea and bikkies after. We do things that churches do … but maybe with a bit more cultural flair,” says Bauer. The Barunga church is well connected with the kids, and with the older generations, but people in their 20s and 30s are notably absent.

Bauer says, “We find a lot of them in the rehab facilities and women’s shelters and in those places that are set up to catch you when you’re at your worst. We hope that while they’re reflecting on some of the decisions they’ve made in life, that we might be able to catch their ear long enough to introduce them to the gospel message and allow God to work there.” He acknowledges that his connection into the Barunga community might have been fast-tracked partly because he is American, and doesn’t personally share in the complex history between indigenous and white Australians. But he emphasises that, even in Australia, our job as Christians is to bring the gospel message to everybody’s ears.

“A lot of people say that they’ve been asked to go to a hard place, and some places are going to be harder than others. The Middle East or Asia are traditionally known as difficult places to spread the gospel, and a lot of that is because of opposition from the government; but we don’t have any of that in Australia, obviously, so we understand that spreading the gospel here in Australia, we don’t have it hard. We are very free to say what we please.

“We have seen people accept the gospel, and come to relationship with Christ and have their sins forgiven; it’s a beautiful thing to see that. We see it often enough to keep us encouraged.” A child colours in at Kids Club, Barunga Tess Holgate

It’s a small project, and Bauer would love to see more people bring the gospel to the hundreds of other indigenous communities across the Northern Territory.

And he says that you don’t need any specials skills: “I’m a terrible singer and I’m not that great at guitar, but it hasn’t stopped me. Somebody needs to get that job done! We’re fools for Christ’s sake, and we’ve learned to be okay with that. And the people seem to love us for it; they are very, very forgiving.” 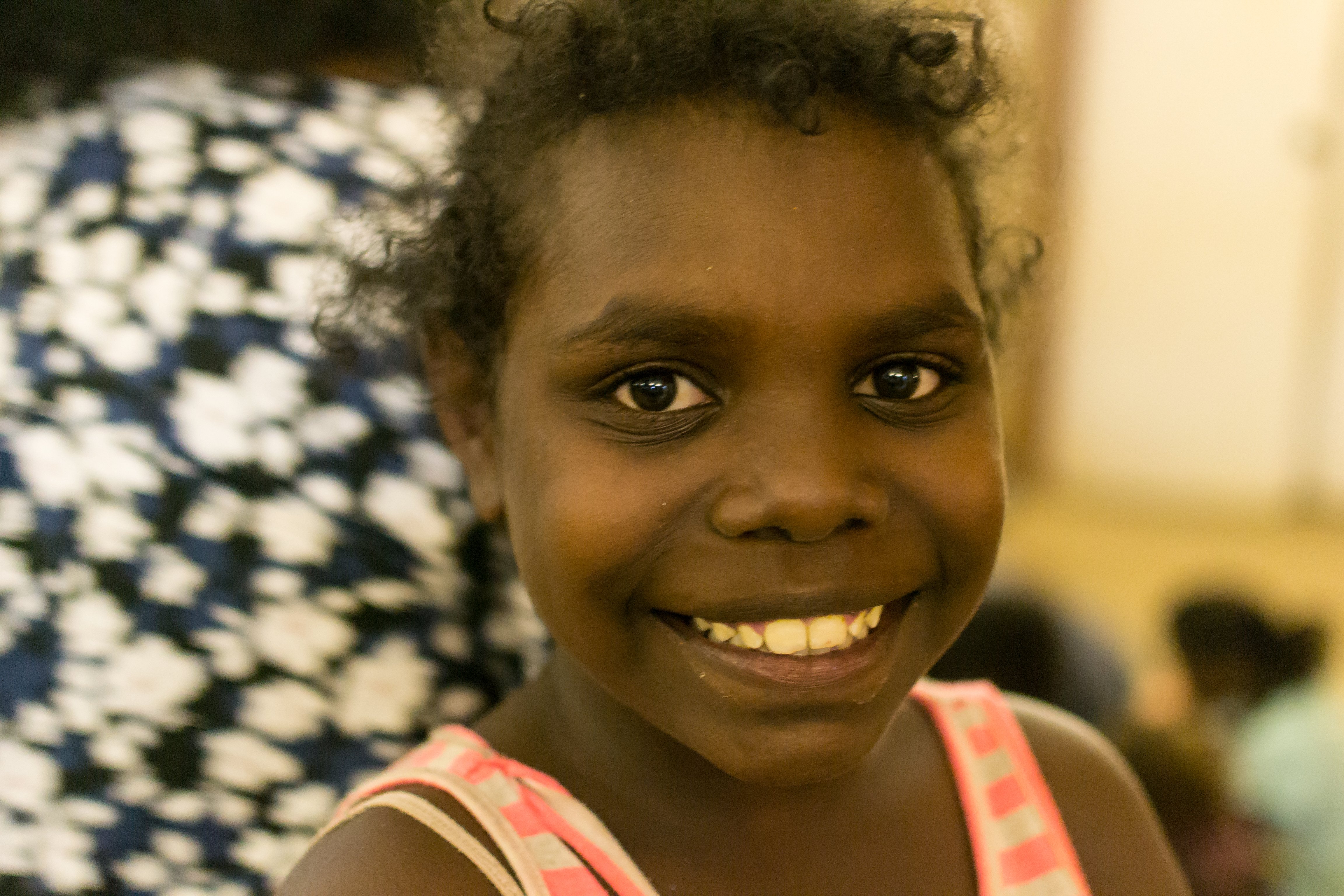 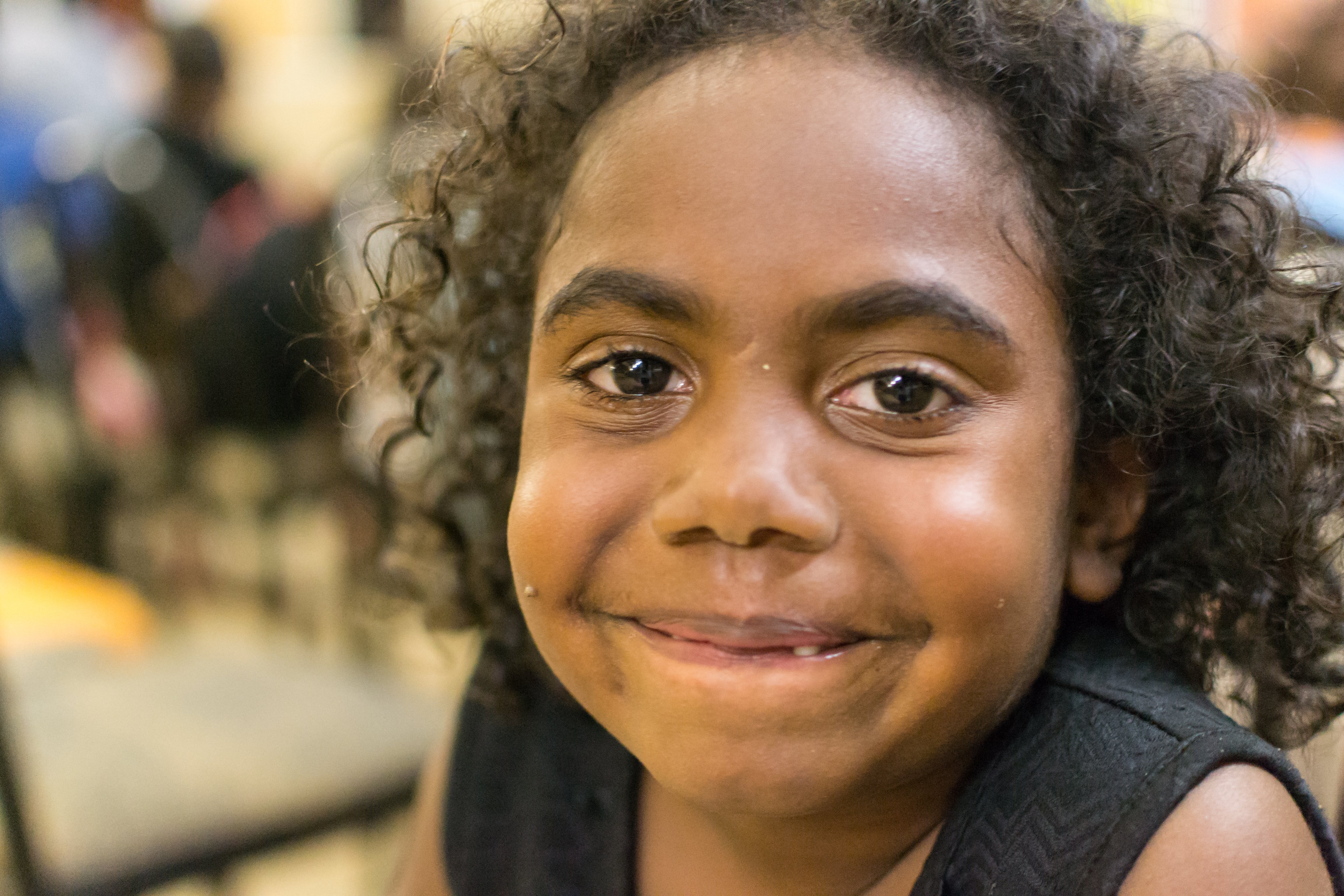 Learn more about what the Bauer family are doing