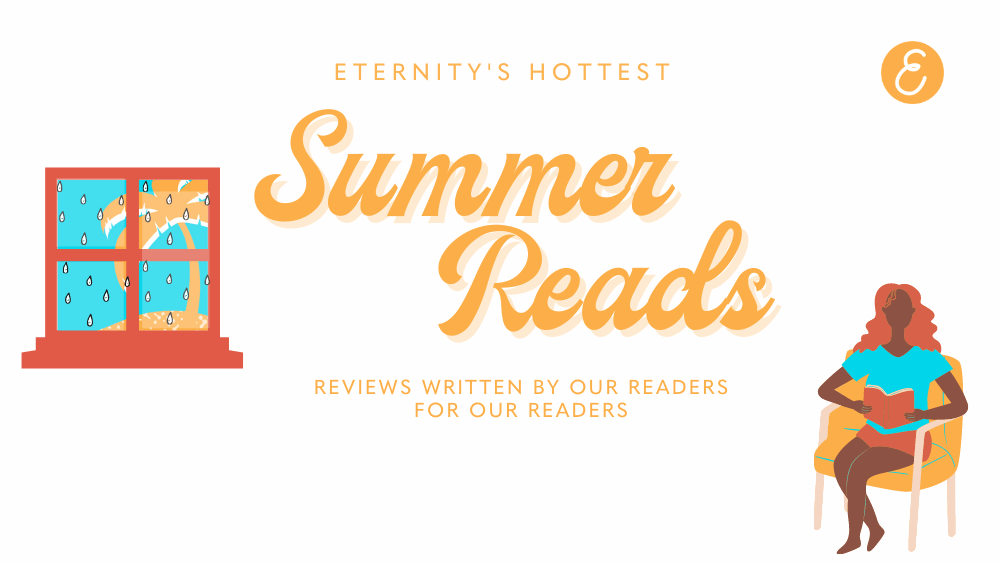 Tamie Davis is a missionary in Tanzania with a passion for one specific genre. She takes Eternity readers through the best (and those that aren’t the best) as her Eternity Summer Read recommendation.

I pretty much just read the one thing – stories set in some kind of fantasy world with a strong female protagonist on an adventure, with a gentle romance thrown in. I’m reading for escapism so it can’t be too heavy, but I want it immersive enough to hold my attention so it can’t be too frothy either. If this genre is also your cup of tea, here are eleven recently published options. 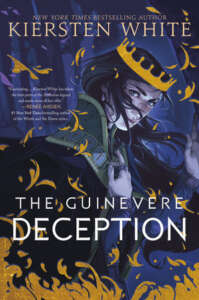 Both The Guinevere Deception by Kiersten White (Delacort Press) and the Ruined trilogy by Amy Tintera (HarperTeen) feature a queen who is actually an imposter, a secret agent sent into the royal courts on a mission which she can only fulfil by keeping in place her cover as a fine lady.

2. While in White’s Camelot magic is banned and fake-Guinevere has to conceal her own magical powers, in Tintera’s Ruined it’s Em’s lack of magical power which is her liability. The male leads in both these are admirable and the romances satisfying.

3. The Queen of the Tearling by Erica Johansen (Harper) sees a rightful Queen trying to come to terms with her role and serve her people in a time of crisis. I hear Emma Watson is signed on for the movie version but I found the trilogy lacked character development and the ending is dissatisfying.

4. A far better read for sweeping political intrigue is single volume The Priory of the Orange Tree (Bloomsbury Publishing) in which Queen Sabran must marry and produce an heir to protect the family line before she is assassinated. However some Christians may want a heads up that this one contains a lesbian romance.

5. Moving away from queens, Valentine by Aussie Jodi McAlister (Penguin Teen Australia) sees high school student Pearl discover that one of her classmates is a fairy prince switched in our world and the fairies are now coming back to claim him. This is particularly fun because it feels a bit like an Australian version of Buffy the Vampire Slayer. 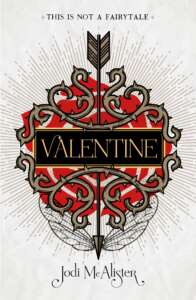 6. Also set in a fairy world, though mythological Ireland rather than modern day Australia, is Kiwi author Juliet Mariller’s Sevenwaters Saga with each book following a different woman throughout four generations of a family who, while not magical themselves, play a role in stewarding the land and maintaining good relationships with the fairies and creatures of the Otherworld.

7. Both are vastly superior to Danielle Paige’s Stealing Snow (Bloomsbury USA Children’s) which has a fantastic premise: a girl stuck in a mental hospital who feels it’s not just the hospital in which she doesn’t belong but this world – because she doesn’t. However, the plot ends up feeling piecemeal and I saw the twists coming.

8. The twists of Sabaa Tahir’s Ember in the Ashes (Razorbill) series are much more sophisticated. When Laia’s home is stormed by the Emperor’s elite soldiers the ‘Masks’ and her brother captured, she goes in search of the resistance. The narrative switches between her and Elias who is training to be one of those masks but wants out. They’re drawn to each other but their destinies may lie in different directions. The highly anticipated fourth volume ‘A Sky Beyond the Storm‘ is due any day now.

9. Equally as action packed is Alwyn Hamilton’s Rebel of the Sands (Viking Books for Young Readers) trilogy. It takes place in a faux-middle Eastern world. The heroine Amani is a gunslinger trying to get out of her dead-end desert home when she comes across an intriguing foreigner being pursued by the Sultan’s soldiers and everything changes. This trilogy is an enthralling mix of train robberies, harem politics, Djinni mythology and rag-tag rebels creating a family. 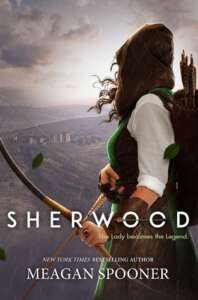 10. My final two books are slightly different in nature but also have mythological settings. The Silence of the Girls by Pat Barker (Doubleday Books) tells the story of the Trojan War from the perspective of the captured Greek women. There are no explicit sex scenes but sexual violence is the backdrop to this world where women are the trophies of men’s exploits so this one doesn’t fit the romance category. However, these same women are also the ones who see behind the scenes when the so-called heroes are away from the macho re-telling of battles. The see them in the night when they call out for their mothers, casting the hero narratives of Greek mythology in an entirely different light.

11. On a merrier note, Megan Spooner’s Sherwood(Harper Teen) is a re-imagining of the Robin Hood story with a woman in the title role. Robin of Locksley is dead and the dreadful Guy of Gisborne is trying to move in on his land – and his fiancé. But Spooner’s Marian was always better with a bow than Robin and she’s got his old green cloak lying around and the people are desperately in need of a hero…!

Tamie Davis and her husband Arthur are missionaries with Church Missionary Society (CMS) Australia. To…

In March of 2020, the first case of Covid was detected in Tanzania. The predictions…

Like kindness, gentleness is one of those qualities we admire but don’t really want. As…

And he really wants to be back there

‘All over the world … people have been praying for Cleo’s return.’