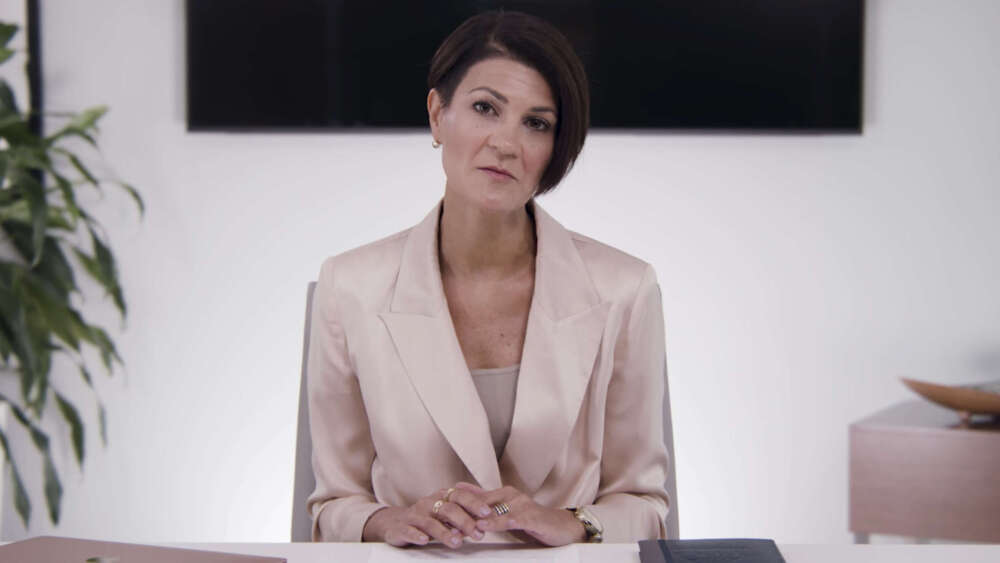 One year on from the death of disgraced evangelist Ravi Zacharias, his daughter Sarah and son Nathan released dramatically different public statements about the sexual misconduct allegations against their father.

In a video message posted yesterday, Sarah Davis – who is CEO of RZIM, the international apologetics ministry established by her father 30 years ago – said she felt “grieved” by her initial response to allegations of her father’s sexual misconduct.

An independent investigation into RZIM and the behaviour of its founder Ravi Zacharias in particular, found evidence of sexual misconduct involving massage therapists at day-spas which Zacharias co-owned, as well as evidence of text and email-based relationships. The report corroborated accounts made by several women, including Lori Anne Thompson, who was sued by Zacharias in 2017 for alleging they had an online sexual relationship.

Having only become CEO in November 2019, Davis describes being part of the global RZIM ministry as “one of the greatest gifts of my life … The men and women on this team have changed my life, inspiring me to love Christ more and to deeper relationship with him.”

But now she feels pain and shame at the “brokenness” of RZIM’s past.

“I made serious errors that only furthered deep wounds,” she said, acknowledging that she should have called for an independent investigation four years ago.

“My goal and my heart were not to attempt to cover up the sins of my father – or any sin – to further a call or a mission. I earnestly wanted the truth, but I recognise that the steps I took didn’t always show this.

Davis said when the investigation was commissioned last year, she wanted the truth to come out for her father and for the women involved. And Davis was convinced that the truth would exonerate Zacharias.

“I believed this man, my father, whom I loved and trusted more than anyone else, could not have done these things … But I was wrong.”

“I am sorry that you were made powerless and rendered voiceless.” – Sarah Davis

When the evidence was presented to Davis, it “quaked my very being”. She says she still struggles to reconcile “the man I knew and what we now know to be true”.

“As the CEO of RZIM and his daughter, I want to right the wrongs where possible. Where God allows, I desire to be a conduit of healing and to move forward with truth and transperency.”

At this point, Davis apologised to the women who came forward about Zacharias’ alleged behaviour and said, “I think of you every single day.”

“I am utterly devastated. I am sorry I did not see you. I am sorry that you were made powerless and rendered voiceless,” she said.

“When you did speak up, I didn’t believe you … I want you to have a voice and thank you for having the courage to speak up and bring this into the light.”

“[What the women experienced] is, by definition, abuse and I am profoundly grieved and deeply sorry for this.”

Each day, Davis prays for “healing, restoring and justice” for these women.

Davis apologised to the wider public for RZIM “not representing Christ to you. Why we were proclaiming a God who loves and values every person, our leader was not living in the truth of who God is.”

She said RZIM does at some point want to get back to preaching the gospel but “first, we must engage in this very important ministry — to acknowledge, to respond to, and to address how these things could have happened at RZIM.”

‘Sarha is not speaking for the family’

Davis’ brother Nathan Zacharias hosts a blog, Defending Ravi, that he regularly updates. In the “hellish” year, as he describes it, following Zacharias’ death, Nathan’s blog has highlighted many articles and supporting information for why he believes Ravi Zacharias is not guilty as charged.

“My sister, Sarah, recently gave a video statement on the situation with my Dad. There was no new information given, and she did not say anything she has not already said in her previous statements over the past few months. It was the same talking points.”

“She is not speaking for the family. As has been clear, we do not share her take on this situation.”

“I love my sister, but I stand by my belief in my Dad.” – Nathan Zacharias

Last month, Defending Ravi posted an email from Nathan and Sarah’s mother Margie that outlined how she uncovered no evidence in her home of her husband’s alleged sexual misconduct.

“In short, I want you, his family, to know beyond a shadow of doubt that I found not one suspicious receipt, letter, card, expenditure … absolutely nothing to support the claims being made or the charges against him.”

“… There is absolutely no way that Ravi is guilty as charged, convicted, canceled and executed, some even going so far as to claim that he never knew the Lord. I knew him, inside and out. I trust him and believe in him no less than I did on May 18th last year when he called me to him and kissed me as long as he had the strength, his last physical act in his life. It is not because I am in denial. It is because I knew him and because there is absolutely no evidence to support anything contrary.”

Nathan Zacharias continued in his response to Sarah Davis’ video update: “A while back [Sarah] chose the path of doing what she felt was best, strategically, for the organisation. We disagree with her opinions and stance very strongly. And we do so for very legitimate reasons.”

“So I will simply close this response with this: I love my sister, but I stand by my belief in my Dad. I continue to reject the report and narrative put forth for all of the reasons I have already laid out on this blog.”

The shockwaves continue to reverberate about the revelation of Ravi Zacharias’ sin, with the recently…