On this International Women’s Day, meet some of the Christian women forging a new life in a refugee camp, having been driven from their homes over a year ago. This story first appeared on Open Doors Exposure, and is reproduced here, with permission. The dramatic desert landscapes and austere mountains captured my attention as we travel through Northern Iraq. Driving along winding roads, we encountered cities and villages full of unfinished shops and homes —a picture of ambition frustrated by poverty and instability.

With me was a team made up of women from around the world. Despite our differing languages and cultures we shared the common goal of ministering to our sisters living as refugees. As we neared our final destination, we prepared mentally and spiritually for whatever we might encounter. Approaching the border of Iraq and Syria we saw the camp—just one of many in this region. This particular camp housed hundreds of internally displaced refugees who were forced to flee their native Mosul and surrounding villages by Islamic State militants in August 2014. The situation for Christian women in Mosul has always been difficult, even before becoming refugees. Many endured daily harassment from men and in some neighbourhoods were pressured to wear the hijab. These women are now forced to make homes for their families in uniform, block-like portacabins. Their lives were never easy, but their current status as refugees is taking a serious toll on their emotional and spiritual state. After arriving in the camp we had the opportunity to meet with several women. We listened to their stories and learned about their experiences. The older generation of displaced women now find themselves sleeping on thin mattresses on the floors of church halls or portacabins. We encountered one such 87-year-old woman curled up in the fetal position on a mattress in her daughter’s portacabin. In over 45 degree heat, it felt like an oven. She wept quietly and told us she did not want to live anymore. It is heartbreaking to witness. Older women are often the most resilient and positive members of their families. One Iraqi woman who fled to Europe several years ago has since returned to set up a cafe sponsored by partners of Open Doors. Another woman has set up a makeshift hair salon on the side of her portacabin. There are glimpses of hope in the midst of hardship.

The younger generation of women face many challenges. Many expressed that unemployment is a huge problem in Iraq, especially for displaced adults who must learn Kurdish in order to survive. To add to this, many displaced women are unable to seek employment because they have no one to care for their young children. 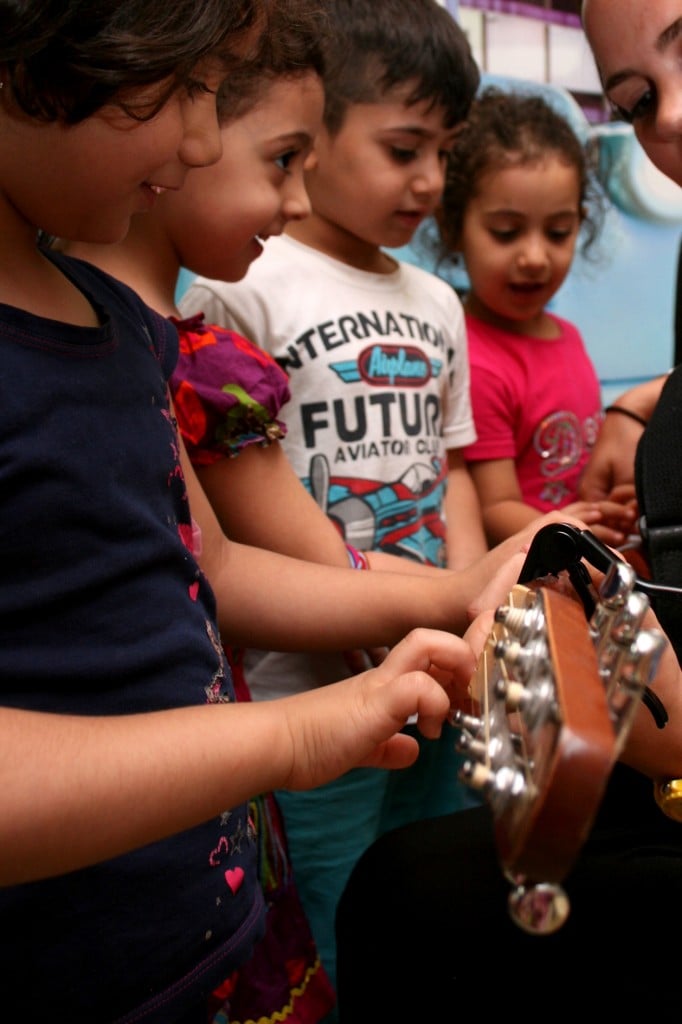 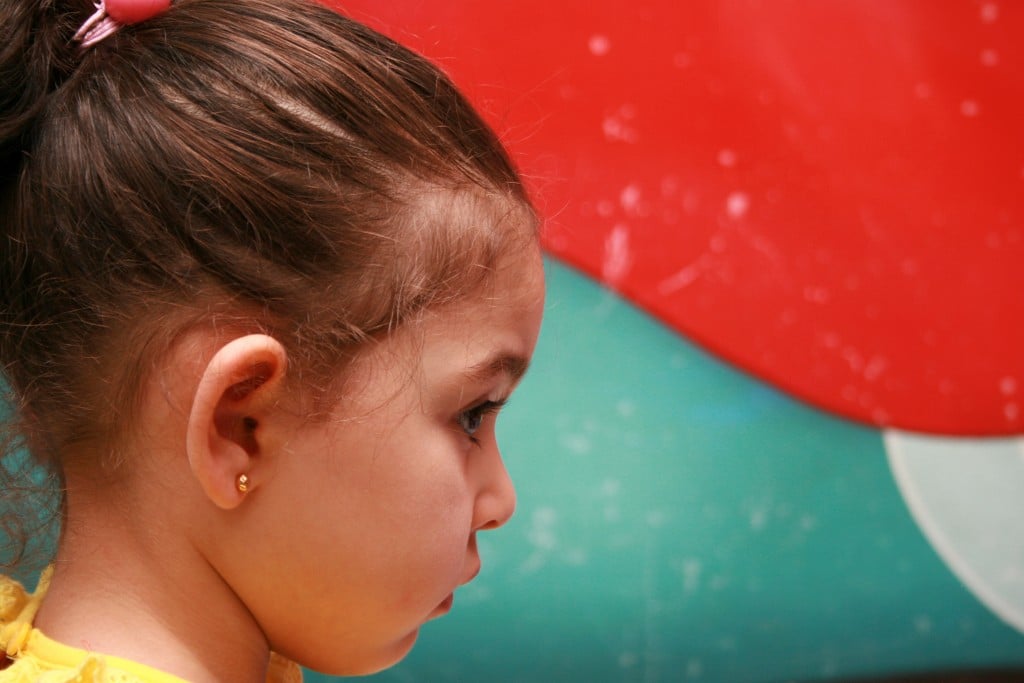 We weren’t able to visit a kindergarten for internally displaced people during our visit but did manage to go to one that catered for Christians already living in the area. It was started with the help of a micro loan provided through Open Doors local partners. As we walked through the kindergarten we observed the brightly coloured environment and the smiling children. I am struck by the joyful singing and the laughter I hear around me. It is clear that days are long for unemployed women. For many young women, displacement has put their education on hold, and with fewer social opportunities than boys and young men they have a great deal of time on their hands. Our team brought with us an assortment of beads, buttons and ribbons and it was a joy and a privilege to sit with our sisters, making bracelets and necklaces, sharing stories and fellowshipping together. Displacement has greatly challenged the faith of these women. But as we listened to their hearts it was clear that their
experiences are strengthening and fortifying their faith more than anything else.

Church activities in this camp are normally led by male priests, but this is changing as the women step into leadership positions. One inspirational teacher and workshop trainer named Makruhi* says that her prayer is to disciple the women around her so that “hundreds of Makruhi’s” will join her network. She prayed that women will be more accepted in church roles. As we prepared to leave, we resolved to pray for our sisters in Iraq. We witnessed their strength and endurance in the face of hardship. We prayed for continued perseverance, that they would find joy and peace in their circumstances, and that they would be equipped to minister to their families so they might remain in Iraq, and even thrive.