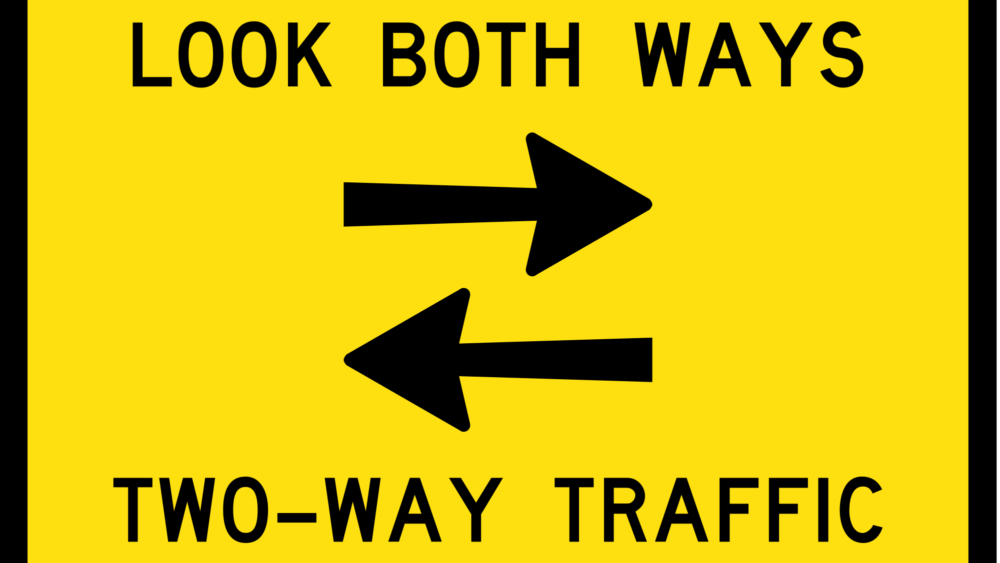 Why Australia has opposing views about Jesus people

We often hear how “post-Christian” Australia is, and the evidence for that thesis is pretty good. But there are also some surprising signs of enduring Christian belief in this country, and some residual respect for the faith, as well.

It is almost as though Australians have two Christianities in their heads.

The story of Australian unbelief is old and well known, going back to the British foundations of the country. Approval for the first church building took quite a few years; the nascent government had other priorities. And when it was eventually constructed, it was soon burnt down in suspicious circumstances.

Some see this as a “parable” of Australian dislike of religion. Yet, primary documents from the same period suggest that many folk, including convicts, admired and loved the colony’s Chaplain, Richard Johnson, described by one convict writing home as the “physician both of soul and body.” We also know that people were becoming Christians in those early days.

Some Aussies were cynical, and others were very open.

It’s the same today. We all know about the worrying decline in church attendance during the past 50 years. But that decline has slowed in the last decade, and may soon plateau, if not reverse! It is still the case that about 15 per cent of Australians attend church regularly (that means monthly nowadays), making church attendance about as popular as participation in team sports. On any given Sunday about 1.6 million of us go to church, making public worship more popular than pretty much all of our nation’s best-rating TV shows, and almost three times as popular as ABC Television’s Q&A the following night.

Perception of the church is sadly at an all-time low. A worldwide Ipsos Poll in July 2017 found that 63 per cent of Australians reckon “religion does more harm than good”. Only two other countries out of the 20 surveyed had a lower view of religion (Belgium and Germany).

At the same time, “social capital” expert and atheist Dr Andrew Leigh reports evidence that Australians with more churchgoing friends are also more likely to say that they could expect financial help from their friends if needed. It seems Australians reckon they can count on Christians for help.

This weird mix of evidence was on display in some remarkable findings published by McCrindle Research a few years ago. It discovered that among the “Top 10 perceptions” Australians have of Christians are things like “hypocritical”, “opinionated’ and “judgemental”, but also – and these scored more highly – “caring”, “kind”, and “faithful”. This probably does not mean that some Australians have wholly negative perceptions of Christians, and others have wholly positive perceptions. These are almost certainly the same people thinking two things at once  – that Christians are sometimes horrible and sometimes saints. Fair enough!

It seems that Australians have two Christianities in their heads. And their interactions with Christians can easily activate one or other of these perceptions of the faith. It only takes a hint of mean-spiritedness on our part to activate in the Australian mind the awful caricature of the “bully institution” that wants to “impose its views” on everyone.

Equally, it only takes a small act of kindness from a church, or perhaps a gracious word about our Lord, to activate in our neighbours’ minds the wonderful ideal of the Christian who “goes the extra mile” for anyone. And, of course, only this second Christianity truly points to the one who went to the cross for his beloved.

John Dickson is the author of more than a dozen books, and continues to have a wide speaking ministry as a public advocate for the Christian faith. He will begin his new “public Christianity” role at Ridley College in Melbourne, in July.