Changing of the guard: Christian bosses on the move

Like many other Australian workplaces, Christian organisations are experiencing leadership shifts. Perhaps it’s the influence of the global “Great Resignation” or Australia’s post-lockdown version of it – a resurgence in job-hopping. It might be just coincidental timing or, others would argue, the Holy Spirit’s leading. Whatever the reasons, there has been a suite of announcements about CEO changes in Christian not-for-profit organisations over the past few weeks.

Baptist World Aid Australia – which partners with local Christian organisations across the world to alleviate poverty – has welcomed Melissa Lipsett as CEO. Lipsett served as Acting CEO since June, after joining Baptist World Aid in February as Chief Operating Officer and Director of Missional Impact. She was previously Chief Operating Officer at Bible Society Australia (BSA) for more than five years. She came to BSA after spending nearly 20 years as Executive Pastor of Newlife Church in Queensland.

“It’s an incredible privilege serving those Jesus has always prioritised: people on the margins,” said Lipsett about leading Baptist World Aid. “I am both humbled and honoured to join in this work and to witness the incredible generosity of God’s people in their support of our mission. It is my prayer that we will continue to serve as the hearts and hands of the Australian Baptist movement in the places of the world where the need and vulnerability is the greatest.”

Originally from country Victoria, Lipsett joined the Royal Australian Navy at 17. She was introduced to the Bible through a navy chaplain and gave her life to Jesus at age 20. Following her naval career, Lipsett studied a Bachelor of Applied Science and a Bachelor of Ministry before entering into ministry.

“Not one of us can change the world alone, but together we can. That’s why I am incredibly excited by Baptist World Aid’s vision to end poverty,” said Lipsett. “A better world for all is in our hands. I’ve always understood this to be an important part of my faith – that it’s not just about me and following Jesus for my own sake, but about being called to serve and make a difference in the world. And we can all do that. We are God’s plan A. He doesn’t have another.” Simon Miller has been announced as the new CEO of Anglican Community Services (trading as Anglicare and Anglicare Sydney) – which provides care, services and accommodation for senior Australians and the vulnerable. Miller takes over next February from Grant Millard, who has worked for Anglicare for the past ten years.

A high flyer in the corporate and government consultancy world, Miller is currently a Managing Director and Senior Partner at Boston Consulting Group (BCG), where he has led the company’s artificial intelligence and advanced analytics business across the Asia-Pacific region. Before this, he held key government positions including First Assistant Secretary at the Department of the Prime Minister and Cabinet, Deputy Director-General at the Department of Water and Energy, Policy Director to the Premier of NSW and Chief of Staff to the Treasurer of NSW.

Earlier in his career, Miller worked for the Anglican Diocese of Sydney as its Executive Officer and a member of its Social Issues Committee. And, he says, it is his Christian faith that has brought him back to work in the Christian space again.

“Anglicare is an organisation that has such a wonderful history. 160-plus years of serving the city for Christ … that history, that richness, is deeply attractive to me,” he said.

“But I also think that it’s the future. The way that we can continue to deepen and extend the way we love the city in the name of Christ is really exciting, and I’m really looking forward to the challenge and opportunity of doing that. And those things together – that history and that future – are why I’m really attracted to Anglicare.”

Miller added: “When you think of Jesus’ words to love the Lord your God with all your heart, soul, mind and strength and love your neighbour as yourself, Jesus thinks about that as an integrated whole.

“I think part of what I bring to Anglicare is wanting to live that out, and really love the Lord my God and love neighbour as self. And I think Anglicare is a wonderful place to do that.” Mission Australia – which provides housing and support to families, children and young people in need – is set to welcome a new CEO early next year, after CEO James Toomey announced he would step down from his role by next March. Toomey has been at Mission Australia for 11 years, serving as CEO for the past four. A qualified social worker, Toomey said about his departure, “It feels the right time for me to look for fresh challenges outside of Mission Australia.”

He added: “I have been absolutely honoured to serve Mission Australia in my various roles since 2010. Being CEO has been the greatest, most humbling and rewarding role of my career and I thank the Mission Australia team, our clients, staff, volunteers and supporters for the role they have played in that.

“This decision was not an easy one as 11 years is a long time to be part of this wonderful organisation. It is a personal decision I have reflected and prayed deeply about over the past few months.

“Together, we have achieved so much towards our goals of ending homelessness and ensuring people and communities in need can thrive, but I feel that continued journey could be best undertaken with someone new leading it.” 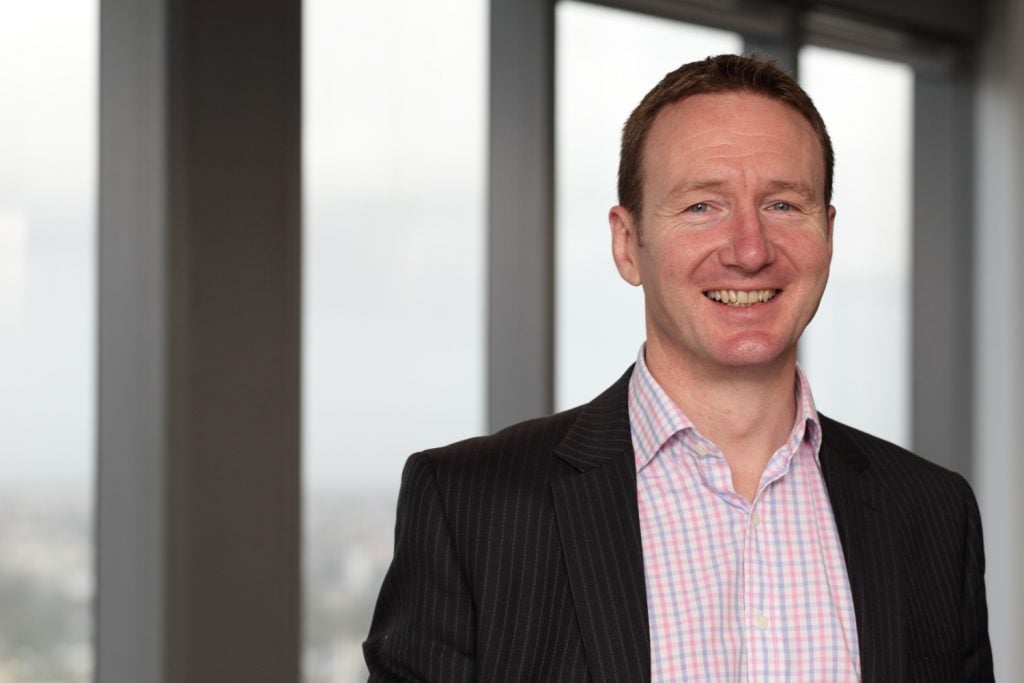 The movie we all need right now

The movie we all need right now