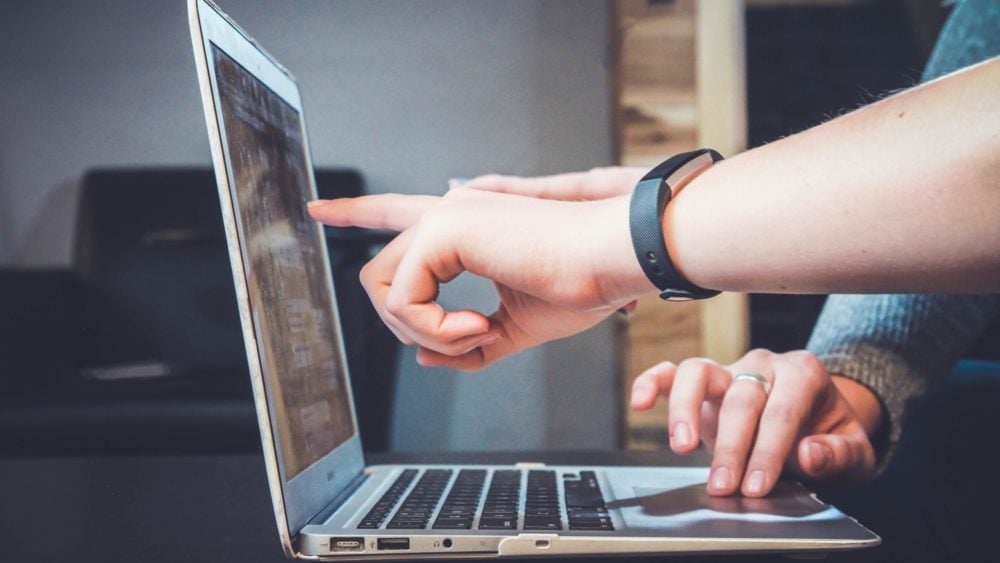 We’ve been dipping our toes into livestreaming lately. It first started a couple of months ago, just for privately sharing to our link missionaries, but with the outbreak of COVID-19 we just did our first public livestream last week as a trial. And this is what we’ve discovered in the process and what we’ve ended up doing. Hope it’s helpful!

Jeremy and the team

Things you need to livestream

What we’re doing: Our main goal for production quality is clear audio and ‘good enough’ video. We’ve really just been using whatever we had available.

Tips about the things you need

What we discovered: There’s a few different options here. The easiest video input source is a webcam (for example, a video cam-recorder with HDMI output + HDMI capture into PC).

We did this for the first few months. We found that Logitech webcams have poor software zoom (which is to be expected) and also that the zoom settings reset each time the computer is restarted.

We found a better video input source is a video cam-recorder, as it has better optical zoom (to close up on the speaker).

The video cam-recorder will need HDMI output for this to work (or some kind of live video feed output into your PC).

What we’re doing now: To get the HDMI output into the computer, we are using a HDMI capture device – a second-hand USB “Elgato Game Capture HD” (older, first generation -$60). We also needed a mini HDMI cable to use with our camera.

What we discovered: Most ideal is to use your mixer’s audio output. You’re probably already set up to do this for sermon recordings on the AV desk PC.

If you’re using a (second) separate laptop just for livestreaming, you’ll also need a second audio output from your mixer.

What we’re doing now: Our mixer has several unused XLR outputs, so we’re doing: mixer XLR out to a Steinberg UR44 audio interface for input into the laptop, as we had bad, choppy audio when using the USB interface of the mixer itself.

What we’re doing now: We are using a laptop separate to the AV desk machine to livestream, so that the Audacity/PowerPoint person won’t be affected by us working on the livestreaming magic.

But then you will need to figure out how to:

– Send an additional sound mixer output into this laptop;

– (Optional) Send the AV desk output to this laptop for the slides overlay (either via a HDMI splitter and a second capture card, or NDI – see below in section entitled ‘Mixing/encoding software’).

What we discovered: The two easiest and free services we’ve looked at so far are YouTube and Facebook.

There is also a YouVersion livestreaming thing, but I think YouTube is adequate for our purposes. You may/may not be interested in audience interactivity features.

I think Facebook will record and publicly display (and replay) who joined in the livestream. So, for missionaries, there are potential security risks.

As a bonus, the livestream doubles as a video recording which can be played back afterwards. So if we move to “house churches”, they won’t need to join in “live” but can watch later on, as fits their own schedules.

In this case, you could also just produce a normal video recording and upload that without the need to “livestream”.

Zoom is another good option which can publish to Facebook livestreaming. (e.g. GracePointSydney).

What we’re doing now: We are in the process of buying a Zoom Pro subscription for linking house groups together.

What we discovered: If all you have is a webcam, this is optional. Just navigate to YouTube here and stream away. Same thing for Facebook from desktop PC.

If you are using the Elgato Game Capture HD, it comes with software to stream to YouTube and others. (It does not register as a regular WIA webcam in Device Manager).

In the setup, also install the Sound Capture so that you can select a separate audio input (for example, from your mixer) and NOT the HDMI audio in.

If you want to get ‘powerpoint slides’ to overlay onto the livestream, you MUST use OBS.

NOTE: Elgato has OBS support. (For advanced users: this requires LAN networking – see this link to the full write-up by my geeky brother).

What we’re doing now: We are using NDI to output our slides from the AV desk PC to a separate ‘livestreaming’ laptop. Refer to my geeky brother’s write-up again on this one.

Other things to note

Every new video ‘livestream’ gets a new YouTube video link.

You get a ‘stream key’ which you copy and paste into your encoder software. (NOTE: We are not sure if there is new key each time, or is there a way to pre-set a key).

You need to enable livestreaming on your account (the first time set up required).

I don’t have the equipment (yet)!

The simplest solution is to livestream from a smartphone, for example Facebook Live, but this is something we do not recommend as it has clear disadvantages which include:

It is not possible to YouTube livestream from a smartphone, as there is a minimum amount of subscribers to your channel required for this feature to be unlocked. So you must use Facebook Live.

If using separate audio and video sources, you need to ‘sync the audio to the video’. Check out this Steamshark guide for more.

It’s simpler to NOT record music. Instead, for the time being, we are sharing Spotify playlists together with the video livestream of the Bible reading  and sermon.

Information that was forwarded to me explained that you ought to take out a music streaming license if you plan to stream music.

When I checked last, it was roughly the same cost as the regular CCLI license.

It does not cover special events/conferences, only church services.

You may need a separate (third) device, such as your own phone/laptop to watch the stream (as a regular viewer) so that you can verify: everything is working; the audio level is loud enough (important to check); audio and video is synced.

Bring headphones to use for monitoring.

Linking to the latest livestream url

One idea is to try to embed from Facebook (but we don’t think it’s a permalink)?

At the moment, we are simply pointing people to our Facebook page.

We also will be posting the new Youtube video link for each stream.

This article originally appeared in a similar version as a blog and is reproduced here with the author’s permission.

As coronavirus policies update, the 500 person limit for meetings may not last for very…

The forecast was for rain when more than 150,000 young people packed out three stadiums…