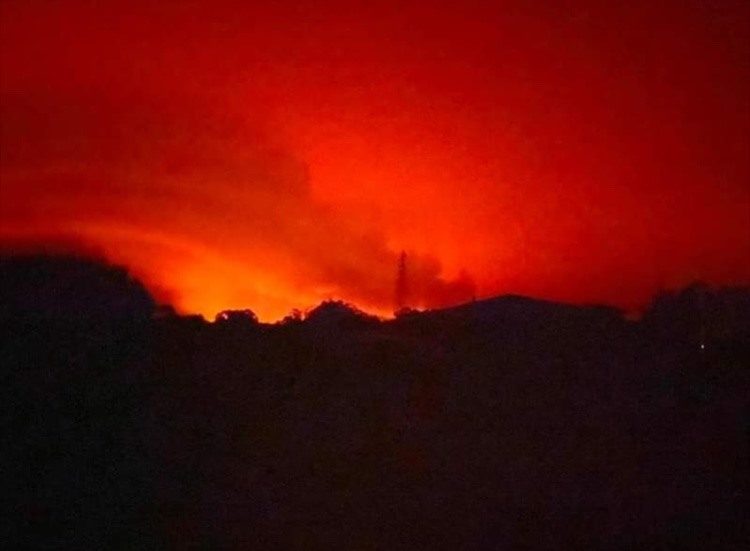 Donation publicised to encourage others to support “a struggling mate”

Planetshakers Church – a large Pentecostal church in Melbourne – has raised $253,000 from its members to give to bushfire victims across Australia.

The large donation from Planetshakers comes amid a wave of financial support, from individuals and families to church communities, businesses and celebrities (in Australia and worldwide).

“… Look for ways to support, care and assist the victims of these horrendous fires.” – Neil Smith

“As a church we are devastated by the catastrophic fires that have been burning across Australia,” said Neil Smith, Pastor of Planetshakers Church and Chairman of Empower Community Services.

“We invited our church to assist the bushfire victims across Australia and they dug deep,” said Smith, adding that it was part of Australian culture to help a mate.

This aspect of Australian culture has been on show throughout the bushfire crisis, with giving flowing from all levels of society.

Through the Minderoo Foundation founded by Forrest, the church-going Christian said he would provide $10 million to build a volunteer army of more than 1200 people, drawn from the mining and agriculture sectors. They will be deployed to fire zones to assist with rebuilding devastated communities.

A further $50 million would be spent on a “national blueprint” for fire and disaster resilience to develop new approaches to mitigate the threat of bushfires.

Planetshakers’ decision to publicise its donation was driven by, according to Smith, the hope it would inspire others to donate and support “a struggling mate.”

Offering such support was also a biblical imperative, he said, quoting Proverbs 3:27 (MSG): “Never walk away from someone who deserves help; your hand is God’s hand for that person.”

“We are asking our corporates, Government, faith communities and individuals to continue to look for ways to support, care and assist the victims of these horrendous fires,” Smith said.

Church minister is just another firefighter at Bundanoon