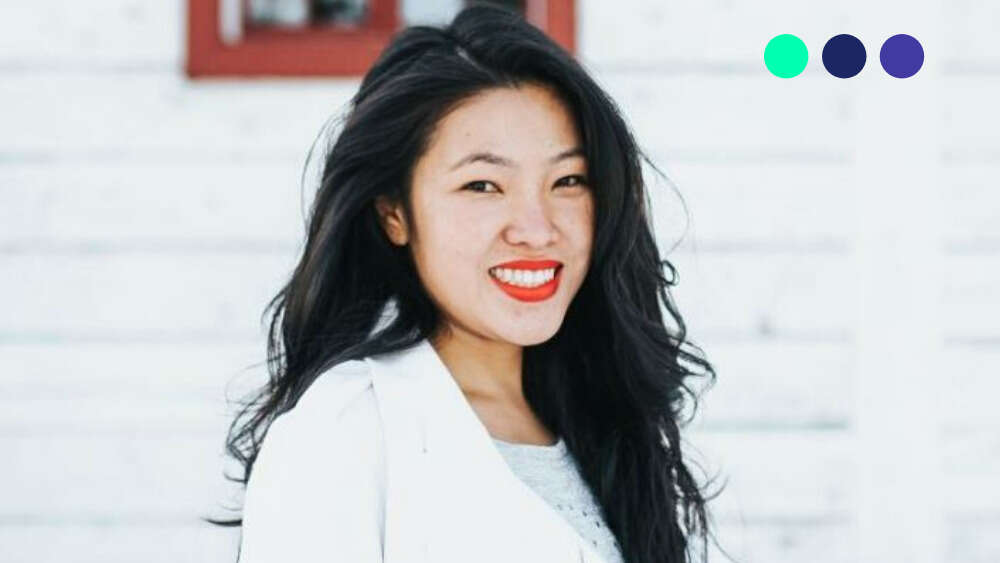 “I grew up in Kalimpong, North India. My dad was a Hindu. My mum was a Buddhist. They were both very much against Christianity and I never heard about God. They quarreled a lot and there was violence in our house when I was a child.

“When I was in grade 2, my dad left. He said he was going on a trip, but he never came back and we never saw him again. He vanished, completely.

“After that, my mum lost it. She began to drink and smoke. She ended up in wrong relationships. I never knew where she was, or if she was coming back. I was an only child and I was completely alone. My neighbour sometimes let me into her house, and sometimes they put me in a hostel. I didn’t know what was happening and I felt no hope at all.

“When I was 12, my mum suddenly came home. I hadn’t seen her in weeks. It was December. This time, she brought three friends who I’d never seen before. She was drinking and smoking a lot. It was getting late, so I told my mum I was going to bed. She hugged me goodnight. I went to sleep, but in the middle of the night, I woke up and my bed was shaking. I saw one of my mum’s friends stab my mum. I screamed and they pushed me and then ran away.

“My mum was still breathing. I went outside for help. It was 2am in the morning. Nobody would come. I went to my uncle’s place, who lived some distance away. By the time we got back home, my mum was dead.

“I didn’t cry at all. I was so traumatised. I didn’t even cry at the funeral. Afterwards, I went to live with some relatives. It wasn’t good at all. I hardly ever laughed or smiled. I felt so lost all of the time. I had big questions in my heart. Why me? Why is it like this for me? Why has this happened to my parents?

“When I was 16, I went to stay with another uncle. His wife was a believer. She asked me if I wanted to come to church with her. I said, “Yeah, why not?”

“I really liked it. Everyone was so welcoming and nice to me. It was the first time in my life anyone had been nice to me. So I went back. I wanted to know if God was really real. That Sunday, the people in church were praying. I didn’t know how to pray, so I prayed a strange prayer. I said, “God if you’re real, please give me back my family.”

“I knew it was an impossible prayer, but I prayed it anyway. I was really craving love and a family.

“A few weeks later, there was a couple in church, sitting by themselves, praying. They didn’t know my story. But while they were praying, God said to them, “That girl over there… you have to make her your daughter.”

“They were shocked. They came outside and asked people about me. They found out my story and they felt amazed. They called me over to them and told me what God had said. Then they said, “We want to make you our daughter.”

“They really loved me! They discipled me. They had such a big role in my life! And I slowly opened up to the word of God. I realized that God was real and he cared about me. He had bestowed on me ‘a crown of beauty instead of ashes.’ (Isaiah 61:3) I completely gave my life to Jesus and everything was different, from then on.

“Later, I saw God’s timing. After my mother was killed, the police were never able to catch the person who killed her. But five years later, after I became a Christian, the police finally caught the person and I had to go to court and face them. I didn’t want to go, or forgive them. But I prayed about it and I felt God say to me that it was important. On the day, I took a key chain with me. It had the words of Isaiah 41:10 written on it. “Fear not, for I am with you.”

“I stood in the court and I held the key chain so tightly! I was shaking, but in the end, I let go. I said to God, “I forgive them. Whatever they have done, I forgive them.”

“It was like a breakthrough, from my heart, I was completely free. God was so gracious to me. And from then, it’s been a journey of healing. It takes time but I want to tell everyone… there is hope when you trust in Jesus!” 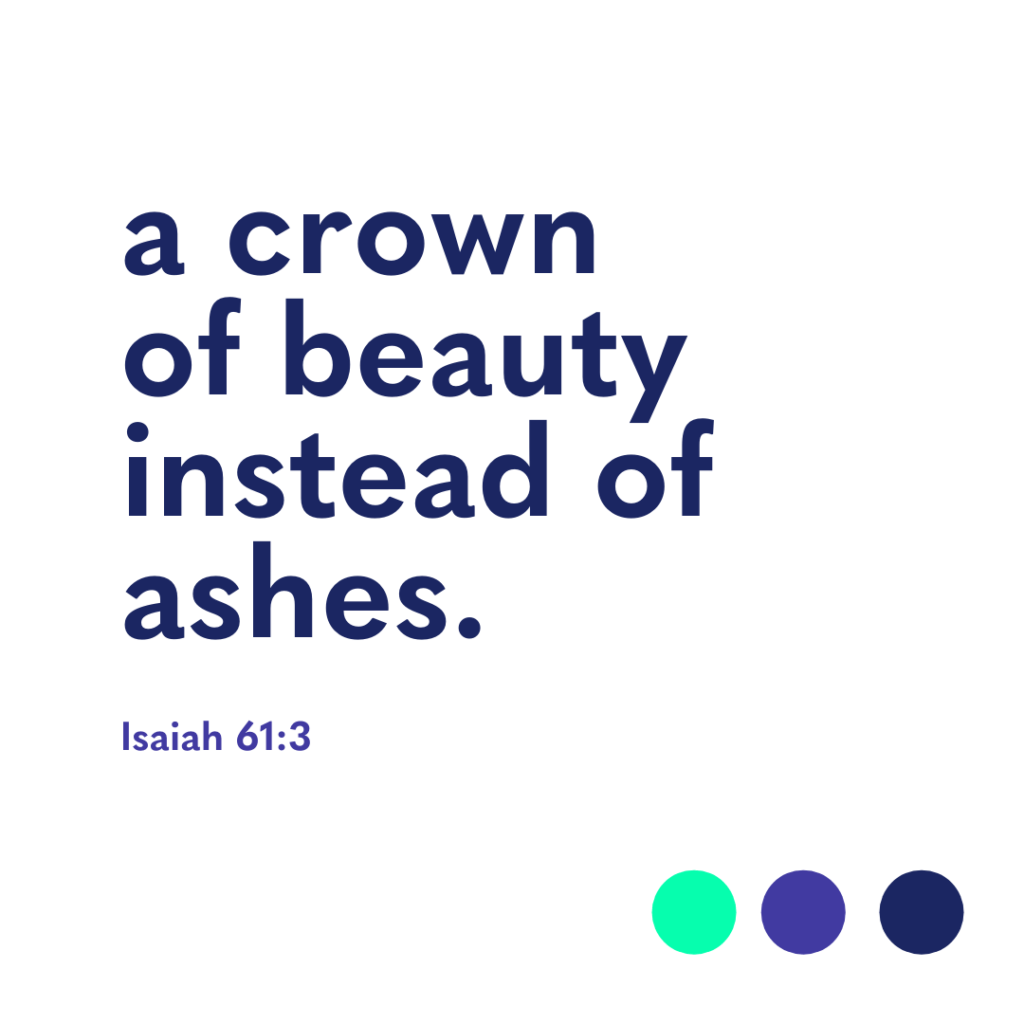 No, it is not. The English theologian, Rebecca McLaughlin, is same-sex attracted, but happily married…