‘I was determined to prove to myself, and everyone else, that I was the real deal’

“At 19, I met the loveliest girl I’d ever laid eyes on. With National Service looming, we decided to marry the following year. Then after our honeymoon, I was off to serve my country. But months of training as a machine gunner came to naught, as a combat training incident saw me reclassified with serious hearing loss. I knew my squad depended on me. We’d all trained together but now I had failed them. I had a real sense of guilt and failure, which flowed into the future.

Following the army, I was determined to prove to myself (and everyone else) that I was the ‘real deal’. I wanted to prove my self-sufficiency. I started my own business and dragged my family around Australia, chasing success. The next six years were a whirlwind – three kids, ten different addresses, across four states. When the business was going well, I had a feeling of control and calling the shots. But I remember the moment when I realised I was on shifting sand. We’d built a new house and owned it outright, but I felt utterly empty.

Meanwhile, all my struggling for identity was impacting my wife, and eventually, she crashed. Knowing I was responsible for her despair, I wanted to find the solution. A friend suggested we see an ‘Eastern’ hypnotherapist and I worked hard to convince her to come, but the session was a disaster.

On the way home, she suddenly said, “Stop the car!” I obliged and she jumped out and ran into a little church, which, amazingly, was unlocked. I was fuming. What was she thinking? Surely she didn’t think a church was going to help?

A few weeks later she broke the news. She was going to a ‘Christianity Explained’ course. I thought I should go with her, to ensure she didn’t get caught up with any crazy Christians. I endured the course (or, more correctly, they endured me!), but then my wife wanted to go to church regularly. Again, I went with her to show her it was a waste of time. I targeted the minister, bombarding him with questions.

Surprisingly, over time, I found Church strangely fascinating. I was hearing things I’d never heard before. The church was led by Reverend Donald Howard, who was extraordinary. I argued, debated and grilled him, but he never took a backward step. He was immovable, while I was like a reed blowing in the wind. Over time, as Donald answered my questions from the Bible, I was challenged to see that no matter how hard I tried, I could never be truly self-sufficient. And in fact, I didn’t need to be. Jesus had died for me, and for the sins of the whole world.

But I felt I still needed evidence in order to believe. I remember saying that Jesus would have to walk in through my door and prove to me who he was, for me to believe. The minister told me that there was someone just like me in the Bible and pointed me to John 20. I discovered it was about a bloke named Thomas who also wanted proof. In Thomas, I heard my own cynical, mocking, sarcastic voice. But Jesus graciously walked through ‘Thomas’s door’ and proved that he had risen. His words to Thomas changed my life. Jesus said to him, “Blessed are those who have not seen and yet have believed” (John 20:29). Jesus was challenging me, 2000 years later, to see him through Thomas’s eyes. Like Thomas, my eyes and my heart were opened and I responded by calling Jesus, “My Lord and my God.”

I had no idea what had just happened, but at age 45, God began to change me. The kids, now young adults, thought a different guy was living in our house. Eventually, our whole family came to faith. It was an amazing work of God. I don’t claim any merit at all. God worked in our family phenomenally and I give all the glory to him. Ten years later, I went to Bible college. That was the hardest, but most rewarding year of my life. How amazing to toss that craving for ‘self-sufficiency’ in the bin and learn, that in Jesus, we have ‘life to the full’!” 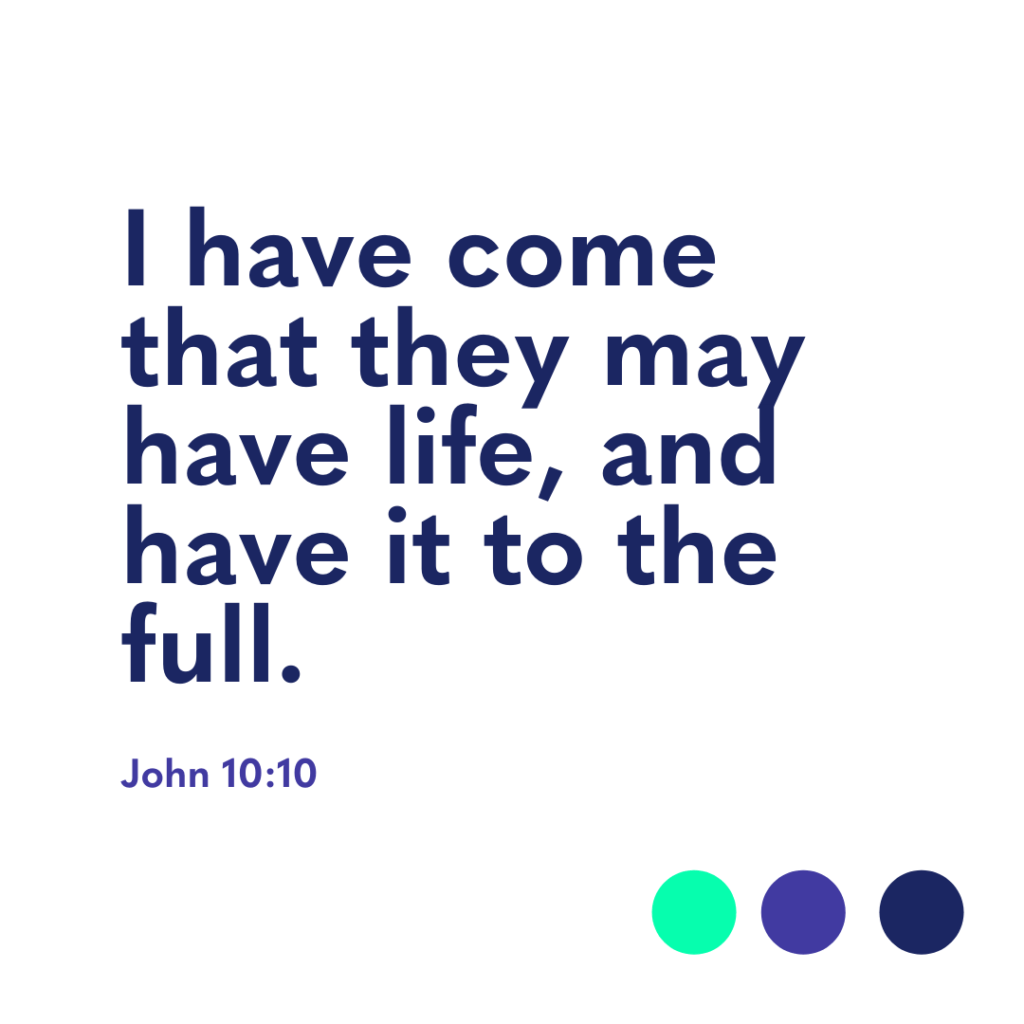