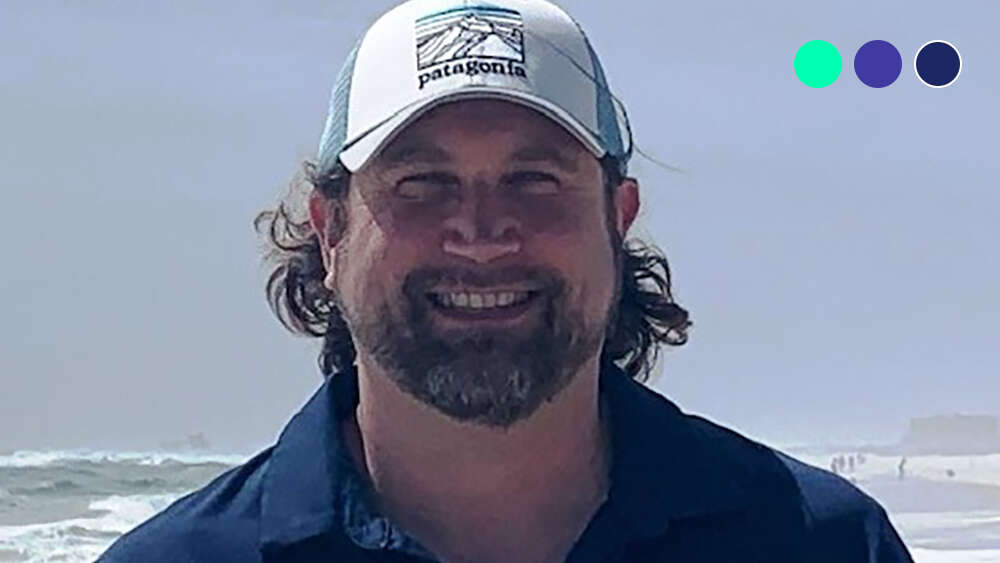 'I made my first million by 21. I thought money could fix things'

Chad’s story | You really need to read this

“I grew up in a small, farming community in the United States. I spent my summer vacations working in the soybean fields, and I learned the value of money.”

“By the time I was 16, I was selling cars, and by the time I was 21, I’d made my first million. For all my life, I thought money was the answer. I thought it could fix things. My parents weren’t financially or relationally stable, so I figured the only way to make things better was to make money. That would equal less stress, which would equal less violence, and that seemed liked a simple equation to me.

“I moved away to study. I didn’t know it then, but I think God was teaching me a lesson. He allowed me to get involved in the satellite TV industry. Our company took off in seven states in America. We had 30 employees, and I was earning a significant amount of money. I was 21, and I became the kid who could do no wrong. I was arrogant.

“The thing with bipolar is that you have a ‘god complex’. I started thinking I was god. It didn’t take too long to get into trouble.

“One day, the owner decided to change the business model and cut the dealers out. Overnight, I lost everything – my house, the company, everything. I went from living in a 3,000-foot brand new house, to staying in a 300-foot apartment. It wasn’t even an apartment. It was a basement.

“I attempted suicide again. But I survived … and the pattern went on. Some years later, I was back on the pedestal, working like crazy, making a big amount of money, enjoying the party scene. And then my friend died. It crushed me. I closed down both my companies, and booked a trip to Thailand.

“A few days before I was due to fly, I went out to a little Irish pub. I walked over to get a drink and I looked across the room … and there was a girl. She caught my eye and she smiled at me. I’ve never done this before, but I walked over to talk to her. Her name was Beth.

“The next day, I had no job, no work, no car and no house, so I hung out with Beth. I delayed going to Thailand. On the third day, Beth told me she was a Christian. She said she was about to go on a short-term mission trip, to South America. She said there was a team from her church going, and they’d been going there for 20 years. I thought I’d like to go with her. I liked helping people … and I liked Beth!

“That’s where I heard about Jesus, in Ecuador. I met people who shared their faith with me. God was stirring in me the whole time. They prayed with me and we hung out together. It was amazing. I felt closer to them than I’d felt to anyone … and I knew it was because God was part of their lives.

“On our way back to Denver, I made my decision to accept Christ. I told everyone about it in an email. I’m a Christian, I said! I also said that I loved Beth and I wanted to marry her … but I knew that I couldn’t love Beth the way she should be loved, before I loved God first.

“I told everyone that I’d been reading 1 John 4. ‘Dear friends, let us love one another, for love comes from God … This is how God showed his love among us: he sent his one and only Son into the world that we might live through him.’ (1 John 4:7, 9)

“It’s now years later … and I’ve learned, of course, that money isn’t the answer, and I’m not god!

“It doesn’t matter if I have seven billion dollars, or seven dollars. What matters is my one-on-one relationship with God, in Christ. It’s the only answer. The simplest thing I can be, and the best thing I can be, is a child of God. And I can be part of the Christian community. I have to be part of it.

“It’s the long relationships with others that matter … and I’m still working on that, today.” OPINION Your prophet Obadiah might not be the greatest fan of Donald Trump. But the…