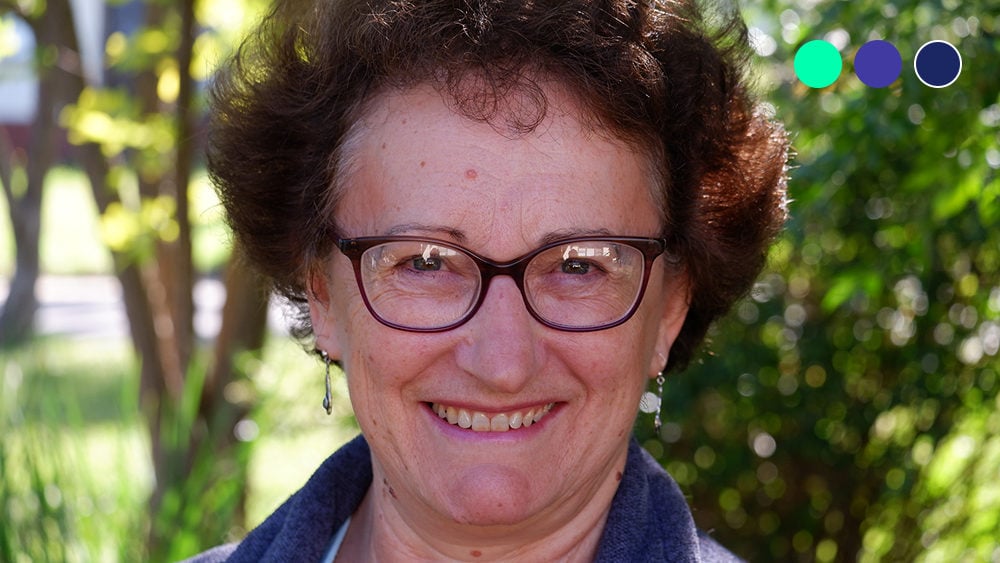 'The accident was a real turning point. I knew I should have died'

Kaliope’s story | Getting personal with God

“I was involved in a car accident in my first year of university. I was driving home from university one night, and a truck collected me and wrapped my car around a telegraph pole. The ambulance and the police arrived and they expected to drag out a dead body. They pulled me out and I was still alive. I had bruises but I was still alive.”

“Up until that point, I hadn’t really given God much thought. I had a friend at university who invited me to one of the Christian groups on campus, but I was pretty cynical and negative. Then, the accident happened and it was a real turning point. I knew I should have died. My head was literally an inch away from the telegraph pole. But I didn’t die. I lived. So it started me thinking. Maybe there was something more to this world than I thought.

“I decided to go with my friend to the Christian group, and after that, it took me another seven months to respond to the gospel and become a Christian. But somehow, during that time, God became very real. I knew that it was true. Jesus was real and he died for me. It just hit me.

“I started to read the Bible. Psalm 34 was important then, and it has always been one of my favourites – especially the idea that God is a personal God who delights in us. He answers. He is not a concept. Verse 8 says, “Taste and see that the Lord is good; blessed is the one who takes refuge in him.” I was amazed back then – that I could actually know him and trust him because of what Jesus did – and I still am today.

“Even now, in the current crisis, it’s a question of trust. Either God is sovereign and in control (and I am his child), or he isn’t. For me, he’s in control. I have to trust him with my life, and for the people I love, including my 92-year-old mother. She’s in aged care at the moment and I’m her primary carer. My father died 12 years ago.

“The current restrictions mean that we can’t visit her unless it’s urgent, and even in that case, it’s only for fifteen minutes, once a week. It might get worse. She isn’t coping with it now. She’s distressed that she can’t see her family. And it’s hard for us too. It’s our fallen, hurting world. But somehow, Psalm 34 invites us to take refuge in God. 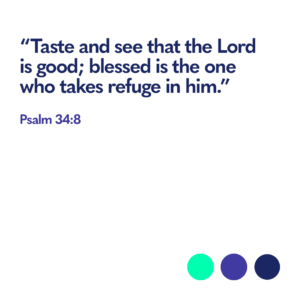 "I’m often misunderstood ... Sometimes I wonder if they even want to...

‘I didn't remember him - but he remembered how I helped change...