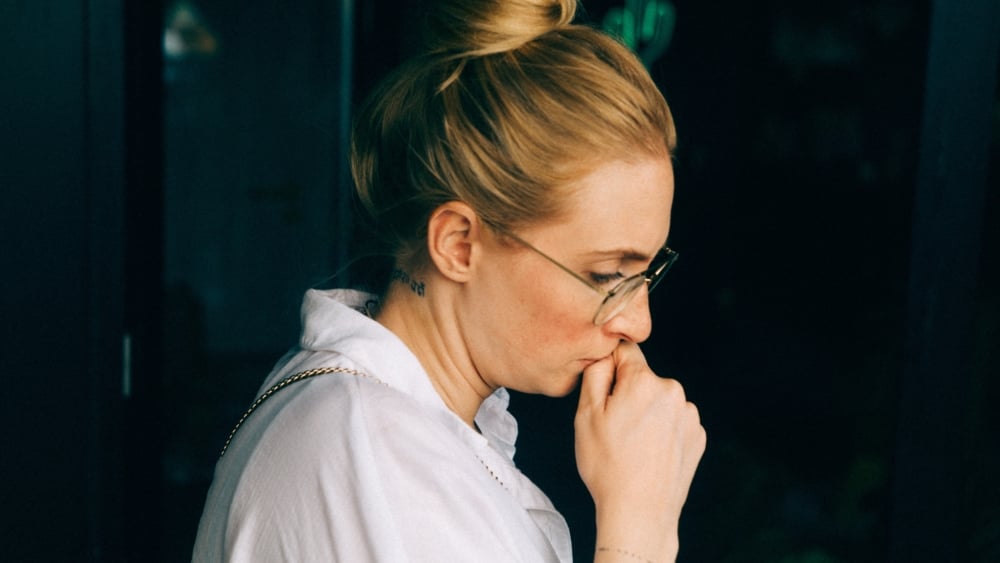 Jesus talked about doing it. His first followers did it. But to many of us, fasting can seem an outdated and unnecessary relic of old-school Christianity.

Matt Madigan disagrees. “All are encouraged to contemplate it, it will be more spiritually beneficial than you could have imagined and you will be surprised what life is like when you don’t feel the need to eat,” suggests Madigan, who examined New Testament texts about fasting as part of his new book, Invitation to a Fast.

While the former church planter in Bondi and regular faster could not find a “command” that all believers must fast, “I think we have some NT passages that are designed to make us curious about it.” Madigan points to Jesus’ links with fasting (Matthew 4:1-11, 6:16-18; versions of Mark 9:29 and Matthew 17:21), as well as the decision-making in the first Christian churches (Acts 13:1-4; 14:29). Often, this stopping of eating went hand in hand with praying.

“You get this sense … not just that they couldn’t get rid of their Jewish roots, in terms of ritual fasting. But they actually were being led by the Spirit to pray and fast, and to hear the Spirit in their church-planting decision making.”

Madigan began combining fasting and prayer almost 20 years ago, when he got interested in Christian revival movements. He hoped Australia might experience a mass surge of people giving their lives to Jesus. He looked into the history of such events and noticed a global pattern of revivals being preceded by people fasting and praying in “extraordinary gatherings of unity”.

When Madigan started to fast and pray in Sydney’s “reformed” churches, he found many resistant to the idea. Fasting was painted with a “works” brush, as if it was “gospel plus”. He’s gradually noticed a lack of scepticism about it in evangelical circles and “I’ve been quite amazed over the past 15 years to watch how it is coming back into the vocabulary of churches.”

“For about 20 years now, I’ve navigated being a fairly charismatic Pentecostal person but also someone who has great roots and relationships within reformed evangelicalism. I feel like I sit fairly well between the two,” reveals Madigan, who did his Master of Divinity at Sydney Missionary and Bible College.

Some Christians fast for 40 days because of Jesus’ temptation in the wilderness, or 21 days like visionary Daniel in the Old Testament. Madigan has varied the lengths of his fasts and doesn’t push for any particular duration. But he does want to signpost the physiological hurdles along the way.

Oh, and yes: fasting does equal no food. At all. Madigan drinks some juice or milk each day, not water (he’s not a big fan). “It is pretty hardcore and there are definitely days that feel very uncomfortable.”

“It’s almost like fasting empties you … But it’s not just a Buddhist ‘mind-emptying’ trick. Something has got to fill you as well … Something else has to come in.”

Madigan has been on prayer walks during the days of a fast, often as a ‘meal replacement’. At other times, he has an early morning prayer session and remains “prayer conscious” during the day.

He tends to fast and pray during times of decision making or seeking progress on an issue, such as when he wanted to mend a difficult personal relationship.

“I wasn’t getting anywhere so I [thought] ‘I really need to pray and fast for a shift in our relationship.’ At about the eight- or nine-day mark, there was this amazing transformation … There was a real healing moment.”

Matt reckons that happens “fairly regularly”; he has found seasons of prayer and fasting get specific results, including when his Bondi church plant “fell apart” several years ago.

“I was seriously down. I started my annual 40-day fast soon afterwards and, within a few weeks, a clarity around what had happened and how to process it came over me. The change was remarkable.”

Is there power in prayer and fasting?