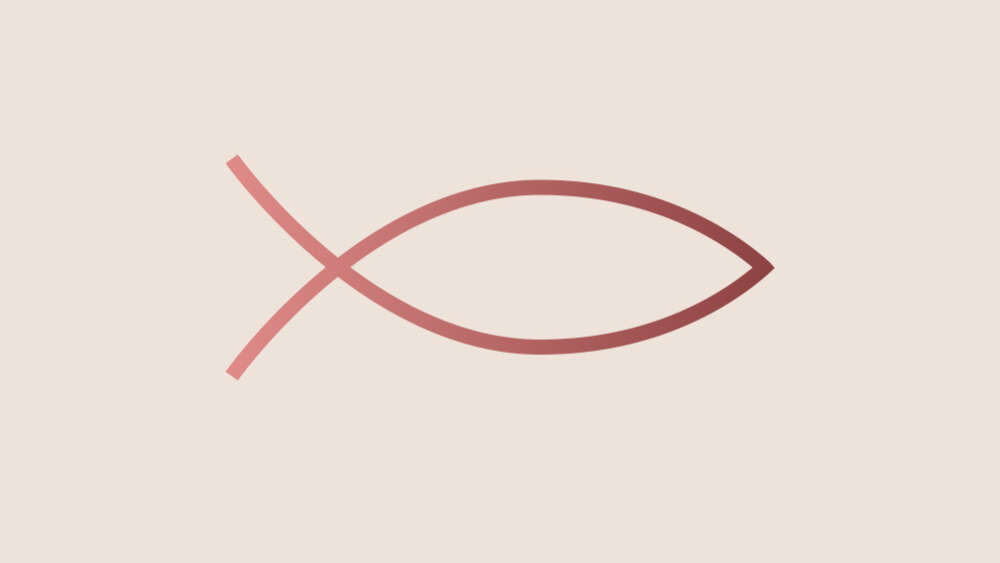 An image from the 'Jesus: History's Biggest Hoax?' campaign.
The Gospel Coalition Australia
In Depth evangelism

Is a new Easter campaign a masterpiece, or own goal?

In the lead up to Easter, the Australian branch of The Gospel Coalition has created an online gospel campaign using the tagline ‘Jesus: History’s Biggest Hoax?’

This tagline has created some discussion and questions as to whether this “negative” approach is the best way to use media or online campaigns to influence Australians with the gospel.

The Gospel Coalition Australia has released its Easter 2021 campaign – ‘Jesus: History’s Biggest Hoax?’ Rory Shiner explains why he is a fan of this evangelistic strategy for social media, and Karl Faase raises some concerns about how it will be received. Read both articles to get the full picture.

Why this one question will draw people to Jesus

Why this one question will draw people to Jesus

Much of the discussion revolves around personal opinion and individual taste.

But the question we should ask is if there is another way of assessing this campaign. Is there any research data that can help? The good news is that there is research that can help us evaluate this campaign … but it’s not great news for The Gospel Coalition and their tagline.

In the early 2000s I was working on a concept for a media project to reach Australians with the message of Jesus via the mainstream media.

After some initial work, we partnered with the Bible Society NSW and developed what became known as the ‘Jesus. All About Life‘ campaign.

When we first started exploring the concept of a mainstream media project, we looked closely at an international project that had started in Canada which used the tagline ‘Power to Change’. That phrase featured in all of their TV commercials. We believed that the model used by the Power to Change campaign was logistically right but we wondered about the slogan.

To help us with our messaging, we worked with Angus Kinnaird, a Melbourne-based researcher with experience in advertising. He was not a Christian and described himself as agnostic.

What was instructive was the outcome of Kinnaird’s research. He reported the usual feedback about the negative view of the church. He wrote that there was a “perception of Christian leaders as being intolerant, hypocritical and judgmental; characteristics that appear to participants to be the antithesis of Christian values”.

Yet in the midst of all this bad news was the key idea that informed the campaign. Kinnaird’s research had good news on Jesus. He wrote: “Jesus himself was to a large degree separated from all of these things and tended not to necessarily evoke these powerfully negative associations. Many people indicated that they believed Jesus himself would reject the rule-bound, prescriptive, rigid and doctrinaire behaviours and attitudes.”

Informed by this, the campaign went ahead using the positive tagline ‘Jesus. All About Life’. We created three ads, all crafted on Kinnaird’s research and at the end of the ads we used a phrase which echoed this concept: “I’m not into religion but I think what Jesus had to say was really important.”

The point of the research and the ads produced, which ran with much success, was that Jesus has very positive currency in the community. In fact, Christianity as a whole was not in as negative a place as most church leaders believe.

Later, Todd Sampson, on ABC TV’s The Gruen Transfer reviewed the ‘Jesus. All About Life’ campaign. I watched with my heart in my mouth. But his summary was that there was nothing wrong with the product – it’s the outlets that are the issue. Sampson basically agreed with Angus Kinnaird’s research and the approach of the campaign.

The warm 62 per cent

Let’s move forward towards ‘Jesus: History’s Biggest Hoax’, and a decade on from ‘Jesus. All About Life’.

I was involved with two more research projects for the productions we make at Olive Tree Media. The first research was carried out for our apologetics series Towards Belief. McCrindle Research sought responses from more than 1000 Australians across the social and geographic spectrum of the nation.

Our key reason for the research was to clarify the belief blockers to faith within the Australian community. We did get clarity on the belief blockers, but we also found some other unique responses. In the first research, The Australian Communities Report (2011), and later research, The Faith and Belief Report (2016), we found Australians were much more positive to both Jesus and Christian faith than we had expected.

Again, in The Faith and Belief Report, McCrindle asked about the importance of Jesus. About 91 per cent of Australians know at least a few things about Jesus. Of this group, about 53 per cent consider Jesus to be extremely or very important in terms of world history and culture. Jesus’ life was considered somewhat or slightly important to 33 per cent .

This research completed in 2011 and 2016 reflects what Kinnaird found in 2003: the person of Jesus still has currency in Australia.

Who will the Gospel Coalition Australia campaign actually reach?

And unfortunately, framing a campaign towards this minority with a tagline like ‘Jesus: History’s Biggest Hoax?’ will miss the angry atheist because they are already so negative that they will dismiss the message out of hand. Sadly, I fear they also will miss the rest as they reject the premise of the message.

For everyone else – the 62 per cent – if you add all this research together, the key takeaway is that if you want to influence the greatest number of people with the Christian message, assume belief not unbelief. Assume a positive attitude not a negative response. Assume people are open not dismissive. Assume a heart ready to seek, not a heart looking to reject.

I do hope that The Gospel Coalition Australia campaign reaches many people and that it prompts those who don’t yet have faith in Jesus to consider what they believe this Easter. But if the campaign doesn’t work as well as they hope, I suggest they go back to the research and consider a more positive approach in the future.

Karl Faase is a well known Australian Christian communicator. He is the CEO of Christian media company Olive Tree Media, host of Jesus the Game Changer TV/DVD series, and presenter of the Daily Nudge radio spots. Karl is also the board chair for Samaritan’s Purse and BGEA Australia. He was a co-founder of the ‘Jesus. All About Life.’ media project.