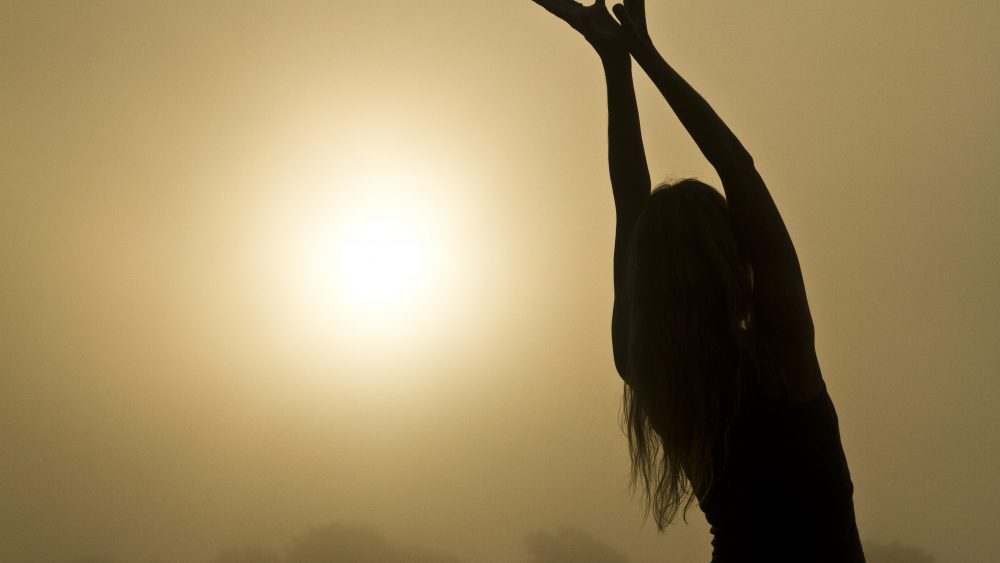 Are you one of them?

Three in ten Australians have active spiritual lives, praying or meditating at least once per week, while more than a quarter report having had a mystical or supernatural experience.

These are some of the encouraging results of the latest Australian Community Survey conducted last December by National Church Life Survey (NCLS) Research.

Despite the erosion of religious engagement in Australia, there is solid reporting of personal religious practice and religious experience, says Ruth Powell, Director of NCLS Research. More than a quarter of respondents say they have had a mystical or supernatural experience, while another third say they know someone who has, or they believe it could happen.

“The reality is that religious experience and people’s own personal [religious] practice are strong,” says Powell. 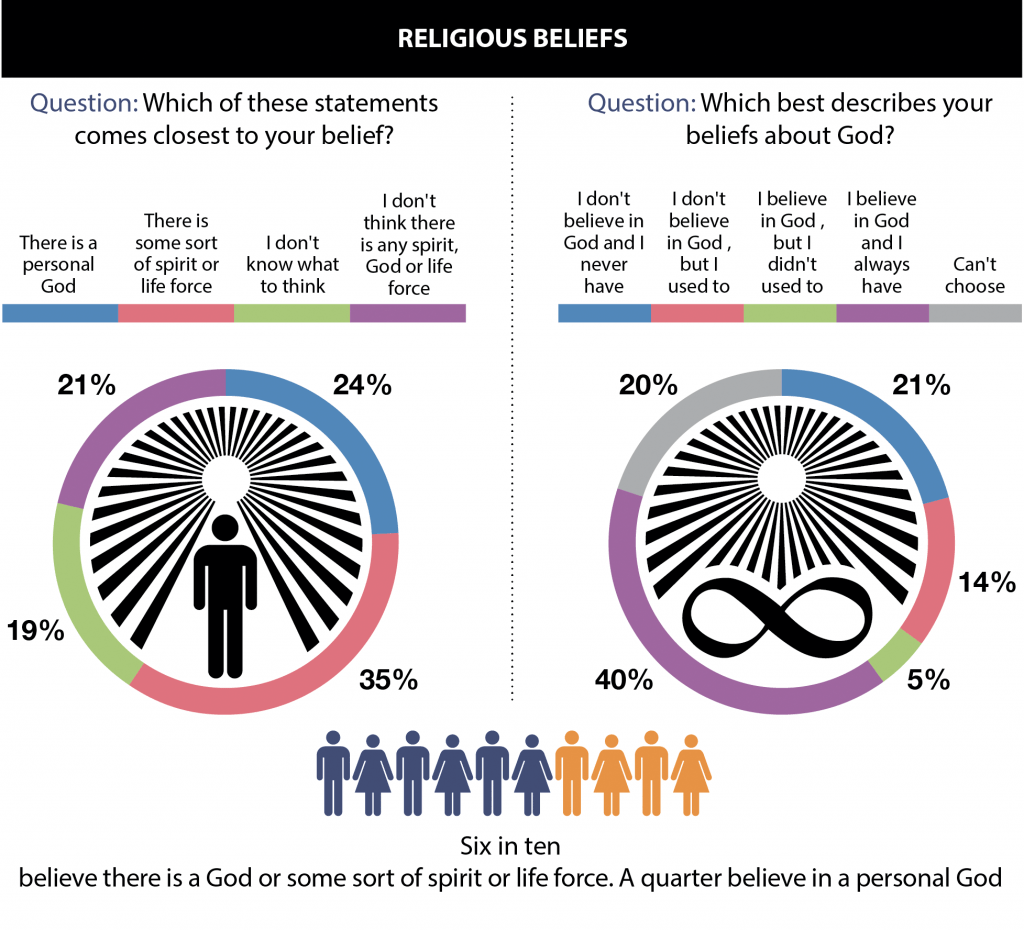 NCLS Research, part of the Australian Catholic University, has previously run this Australian Community Survey in 1998, 2002 and 2009. Every five years, it also runs a study of churches, called the National Church Life Survey. The 2016 survey results will be released in the coming months.

“At least once a week, more than a quarter of Australians are … setting themselves aside to create space for a spiritual practice such as prayer or meditation, reading the Bible, reading other Scriptures…” – Ruth Powell

“I’m encouraged that a quarter of Australians say that they have had a mystical or religious experience of something other than themselves, and a further third say ‘I know someone who’s had this or I think this could happen,’ ” says Powell.

The importance of religion/spirituality NCLS

“Even if they don’t describe themselves as religious and don’t go to church, that speaks of the intervention of ‘the other’; there’s a breaking-through that has an impact on many Australians.”

Powell also found it encouraging that three in ten Australians say they pray or meditate at least once each week.

“That speaks of active lives of personal spiritual practice, whatever that means for them,” Powell says.

“At least once a week, more than a quarter of Australians are … setting themselves aside to create space for a spiritual practice such as prayer or meditation, reading the Bible, reading other Scriptures – I find this quite high.

“…there is still a religious life, a spiritual life that is active in many Australians.” – Ruth Powell

“In terms of religious belief, 59 per cent of Australians believe in either a personal God or some kind of spirit or life force. Nineteen per cent, or nearly one in five, say ‘I don’t know what to think,’ and 21 per cent of Australians say ‘I don’t think there is a spirit, God or life force,’” Powell says. Australian spirituality has been tracked over many years by various surveys and there is evidence of some erosion over time.

View of religion in society NCLS

For example, the overall level of belief in God or a higher power has declined from 69 per cent of Australians in 2008 (and 95 per cent in 1950). “I also expect that when the 2016 census results are released, there will be a further decline in religious affiliation or identification,” Powell says.

“These changes are part of a trend over decades that is linked to generational change. But there is still a religious life, a spiritual life that is active in many Australians.”

The Australian Community Survey was conducted by NCLS Research in early December 2016, with a sample drawn from a large online research panel. Quotas were set for age, gender and location. Results are weighted to reflect the demographic profile of the Australian population aged 18-plus on age, gender and education.

The maximum margin of error on the random sample of 1258 people – at a 95% level of confidence – is 3%. To put that another way, assuming a simple random sample, there is a 95% chance that a sample result falls within 3 per cent of the result for the entire Australian population.

Eternity will be bringing you selected results of the 2016 National Church Life Survey regularly throughout 2017.