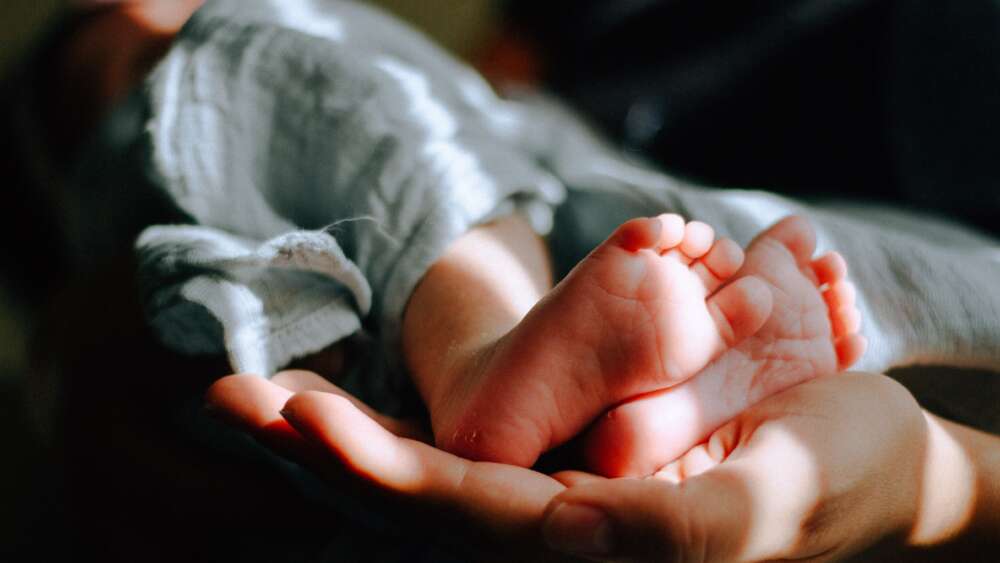 Jesus came in the flesh and connected in a way that bridged social boundaries.
Photo by Omar Lopez on Unsplash
In Depth leadership

What the Christmas story teaches us about leading like Jesus

The importance of being in the flesh

There are many well-known (and sometimes factually incorrect) stories that are shared at Christmas time about the arrival of Jesus – both in the church and beyond. How many wise men were there? And is wise the right adjective, since they arguably arrived up to two years after Jesus’ birth? And all those animals – really?

Rather than zoom (sorry, that might be a trigger word) into the specifics surrounding the time Jesus came to earth, we should zoom out and explore incarnation – a word used a lot by Christians, and not much by anyone else.

I like the way Eugene Peterson puts it in The Message, “The Word [Christ] became flesh and blood and moved into the neighbourhood.”[1]

Etymologically, incarnation derives its meaning from the Latin in (into) and carno (flesh). As a Mexican food lover, I don’t mind enjoying chilli con carne (meaning chilli with flesh or meat). Jesus enfleshes Christ, the one that was always, is always and will always be.[2] Incarnation is a significant part of the Christian faith. Jesus, fully God, became fully man, living a life on earth under God’s rule and reign in his Kingdom. He epitomised perfect love and made a way for that which God desires for humanity to be possible.

American philosopher Dallas Willard suggested that even if sin were not something that required divine attention, Christ would still need to manifest on earth to show humanity the way to live, a life in all its fullness,[3] in the Kingdom of God.[4]

As we move further away from restrictions connected to Covid, we have the opportunity to explore once again what it is to enflesh our faith, our influence, our leadership. This means an ability to move away from engagement through screens (or otherwise risk becoming a ‘Zoombie’) and into engagement within physical proximity of one another. We no longer need to be spatially distant. 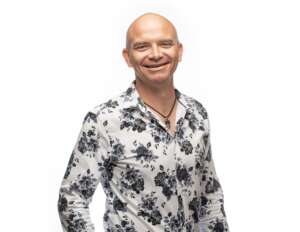 A key trait of exemplary leadership (as demonstrated perfectly by Christ) is empathy – a capacity to connect deeply with people. Through the stories contained in the Bible of Jesus’ encounters with everyday people, we see a leader of deep empathetic capacities.

Many leaders I know intuit expressions of empathy as an innate intelligence or predisposition. At the same time, as many leaders know, empathy (or its marketable equivalence – emotional intelligence) can be intentionally developed as they practise leadership.

The world of neuroscience continues to contribute in significant ways to our understanding of human function. A pioneering study by Italian psychobiologist Vittorio Gallese pointed to the presence of mirror neurons, which mediate our “capacity to share the meaning of actions, intentions, feelings, and emotions with others, thus grounding our identification with and connectedness with others, which is a crucial functional mechanism for empathy.”[5]

While on earth, Jesus demonstrated Christ demonstrated empathy that bridged social, geographical, political and moral boundaries in, for example, his associations with the woman at the well, the Gerasene demoniac and the criminal on the cross.

Physiologically, because our eyes precipitate mirror neurons, leaders can have empathy for those they are seeing. However, seeing others through a screen does not trigger the generation of the same neurons. On the contrary, studies point towards a correlation between time spent engaging with digital screens and a drop in levels of human empathy.[6]

In fact, we know from the work being done by neuroscientists and psychologists that our engagement with the world via screens is changing the very structure of human brains and how they operate.[7]

When connection, community and leadership are practised through a screen, does that barrier compromise what is possible when we are together, even though our neurology tells us they are equally good? Perhaps the story of the screen (curtain) between the holy of holies and humanity coming down is as applicable today as it was a few thousand years ago.[8]

So what does the Christ child celebrated at Christmas have to do with our leadership in the 21st century?

I think the Christmas event exemplifies the very real need for leaders to express their leadership in an enfleshed way, life on life or, as I have heard it from politicians (or at least their advisers), to “press the flesh.”

Leadership by remote or virtual leadership is unsustainable. Leaders need to be active in the lives of the people we lead – knowing what is hurting them at the moment, their children’s names and how their favourite sporting team faired on the weekend.

Jesus at Christmas didn’t enter into the world via Zoom or teams. He strategically, divinely, intentionally, incarnated his presence. As leaders, I think the invitation is for us to do the same.

Liam Glover is Executive Director of Arrow Leadership Australia (ALA), a leading Australian leadership and coaching organisation that will be merging its operations with Christian Coaching Institute (CCI), on 1 January. The newly merged organisation will look to enhance its provision of services across several sectors and equip a new generation of Christian leaders.

[6] See, for example, Sherry Turkle, Alone Together: Why We Expect More from Technology and Less from Each Other (New York: Basic Books, 2011).

[7] Andrew Shepherd, “Mirrors, Screens and Photographs: Facing the Other in an ‘Age of Terror’” Thought Matters Conference, 2017, 12.