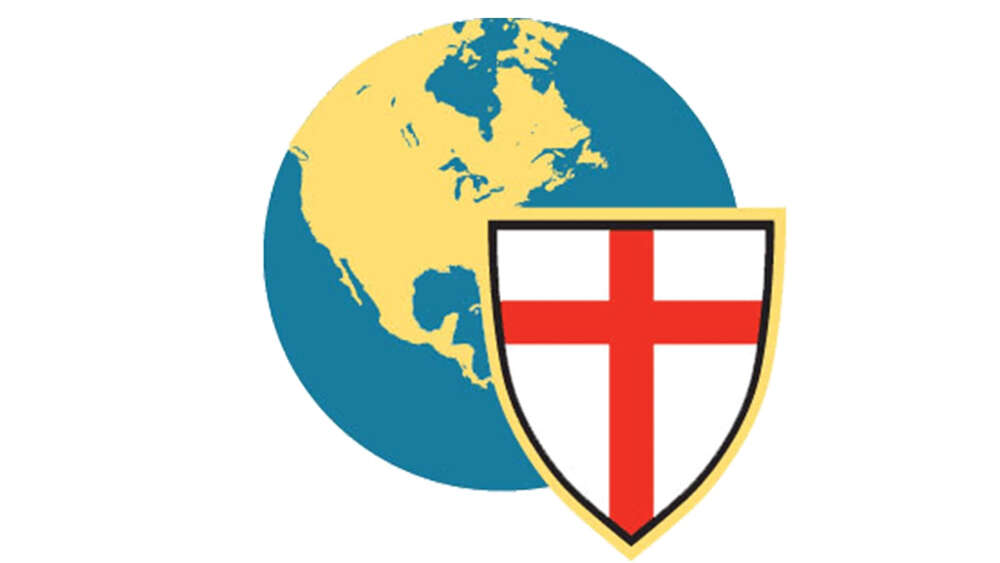 The word “gay” should not be used by Christians to identify their sexual orientation, according to a ruling by the Council of Bishops from the Anglican Church of North America (ACNA).

ACNA is closely linked to the conservative parts of the Anglican Church in Australia, through the Global Anglican Futures Conference (GAFCON) movement. Think of them as kind of like the Sydney diocese (region) with some country conservative Catholic-style Anglicans thrown in, plus a lot of charismatics.

A very long pastoral statement by the ACNA Council of Bishops announces that those who are conservative Christians with a same-sex orientation should not call themselves “gay”. The term “same-sex attracted” will not do either.

Instead, the bishops “commend the usage of ‘Christians who experience same-sex attraction.’” (NOTE: This is a discussion between conservative, mostly evangelical Christians and is seperate from the wider questions of whether Christianity should shift from its traditional position on human sexuality.)

The ACNA, like all churches who take the conservative and traditional view that the Bible condemns same-sex activity, does include members who have lesbian or gay sexual orientation.

For example, Wesley Hill is Associate New Testament Professor at ACNA’s major training base, Trinity School For Ministry, as well as an Associate Priest at Trinity Cathedral, Pittsburgh. in the Anglican Communion’s parallel US branch The Episcopal Church – and identifies as a “Side B” gay man. Eternity has interviewed him here. [Corrected to identify Hill’s position]

“Side B” is a description of LGBT persons who are celibate because they are Christian. Many Side B christians feel pushed out of or rejected by the church.

Sydneysider David Bennett, who is completing his doctorate at Oxford, writes: “I’m personally deeply grieved with the ACNA’s statement on human sexuality. Yet again conservatives and progressives make it harder and harder for a safe place to exist in the Church for LGBTQI+/SSA Christians to work out our conscience on a deeply important part of our lives before Christ through scripture, reason (of which experience is a vital part) and tradition. We aren’t even permitted the terms ‘gay’ or ‘SSA’ and yet they use them entirely throughout [the ACNA Council of Bishops’ statement]! I probably will reserve my comments for now but lamenting the continued incompetence of the Church in loving us. Thankful its Lord isn’t anywhere the same.”

This is an argument about language.

What the Bishops say:

“No doubt the issue of the use of language to describe our identity in Jesus is urgently pressing in our current cultural milieu. Identity has become a kind of idolatry wherein one is taught to choose, nurture, and proclaim a certain type of personhood. This then becomes a sacred position that cannot be questioned.”

“Amid the resulting personal destruction of such an idolatry comes the great gift of the Gospel. Jesus has saved us from making our own identity; he has given us his identity. As bishops, we recognise the urgency to bolster this life-giving proclamation and to bring biblical clarity wherever this may become confused. To insist on the adjective ‘gay’, with all of its cultural attachments, is problematic to the point that we cannot affirm its usage in relation to the word ‘Christian’.

“We also recognise that neither of the identifying phrases is ideal, and we know that the language of same-sex attraction carries potential grief for some. Nevertheless, the theological and pastoral misgivings we share with regard to the terms ‘gay Christian’ and ‘same-sex attraction’ are significant. This language skews how scripture identifies Christians in the direction of orientation or attraction, whereas the Bible places identity in Christ, faith in Him, godly commitments and communities, and in service. We are concerned that the result in this subtle shift from identification in Christ by modifying our Christian identity with personal orientations and attractions has the potential for leading youth in the wrong directions at a time when above all we need the clarity of definition in Christ alone. We are attentive to the potential trajectory of this language wherein future generations may not employ it with the same orthodox convictions that some brothers and sisters do now.”

Wesley Hill writes on his “Spiritual Friendship” site in answer to similar criticism: “I can’t tell y’all how weary I am of hearing that criticism from my fellow traditionalist Christians.”

“In the first place, it takes no account of the way we ‘Side B’ folks have qualified — again and again and again and … — what ‘gay’ means to us. David [Bennett] himself qualifies it carefully in his book [A War of Loves: The Unexpected Story of a Gay Activist Discovering Jesus]:

“To call myself a celibate gay Christian specifies both my sexual orientation and the way I’m choosing to live it out.” – David Bennett

N.T. Wright, who wrote the introduction to Bennett’s book, makes these points: “There are, inevitably, places where we will agree to differ. David uses the language of LGBT and a few other initials as well; having lived in a world where those on the margins found a peer group with whom they could share sorrows and fears, he does not wish to turn his back on folk for whom that self-description is something of a lifeline. I have come to regard the list of initials LGBTQI as problematic, since each refers to quite different phenomena, sets of circumstances, assumptions, and challenges, and to lump them all together can, from the outside, look like a way of saying, ‘We’re just going to live by whatever impulses we feel whenever we feel them.’ I stress from the outside: I greatly respect David’s insider viewpoint and will, I hope, continue to learn from him.”

EDITOR’S NOTE: Eternity’s position on language matches David Bennett’s although, as editor, I believe we arrived at it separately. (We regard David as a friend of our paper/website). Eternity uses “Celibate Gay Christian” usually together, or in close proximity, to describe traditional Christians like David. Where we talk about the broader LGBT community, we avoid joining the descriptors.

“As the people of God, we commit to praying for those who experience same-sex attraction …” – ACNA Bishops

There is a related, deeper argument – which essentially says that people like Hill and Bennett, who identify as both celibate and gay, don’t fit within Christianity.

The ACNA bishops do not go that far. They draw back. “We cannot guarantee to Christians who are same-sex attracted, or to anyone, that their own desired future will occur if they follow Christ. We can promise that in Christ, there is a secured future of love, forgiveness, and power. And we must continue to teach all people that to follow and imitate Jesus is to live a life of full and glad surrender which daily requires us to take up our cross (Matthew 10:38).”

They summarise the “Side B” position with some precision.

“Going deeper, some employ a very nuanced argument that while gay lust is sinful, gay attraction in itself need not be lustful but can represent an aesthetic appreciation of beauty and a desire for chaste friendship.”

This ACNA statement is in contrast to other conservative Christian positions. For example, the Nashville Statement – produced by the Council on Biblical Manhood and Womanhood (CBMW) – takes a hard line.  It’s article 7 says: “We deny that adopting a homosexual or transgender self-conception is consistent with God’s holy purposes in creation and redemption.” This places anyone who regards themselves as gay, no matter if they are celibate, in the category of defying God’s purposes.

The conservative Presbyterian Church in America (PCA) adopted the Nashville Statement in 2019, following months of controversy after a Side B conference called “Revoice” was held in a PCA church.

Testing out the language

As described above, this is an argument over language. Sometimes the argument is made that we don’t use modifiers such as”alcoholic Christian”. Hill argues “even in traditional Christian theology that views same-sex sexual behaviour as sinful, being gay is crucially different than being an alcoholic, a racist, or a slanderer.”

In the US, where black and white Christians vote differently and often attend different churches, should we say “Christians who experience Blackness/Whiteness”?

If we talk about wealthy Christians, should we say “Christians who experience lots of money”?

In Australia, should we talk about “Christians who experience First Nationhood”?

Somehow the clunky phrasing is unlikely to catch on. Is it mean to say only Anglican Bishops would come up with this?

Sexuality and Identity: A Pastoral Statement from the College of Bishops

Former gay activist David Bennett used to hate the church, Christians and the Bible because…