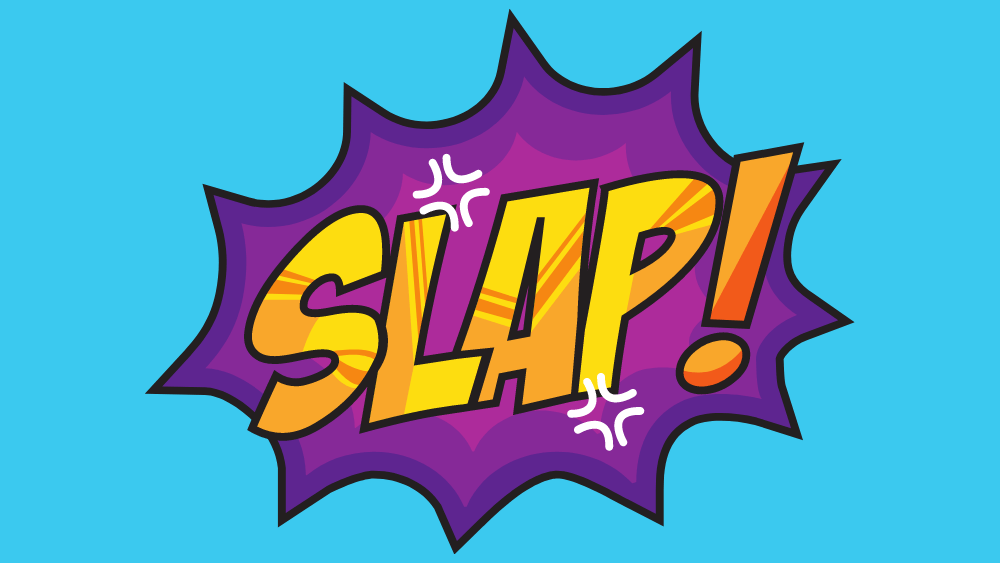 Today a man humiliated another man and his wife in front of a crowd of people.

The humiliated man was me. Jill and I were rushing our way from the Gold Lounge at Sydney Airport to our connecting flight from Perth to the Gold Coast. We’d heard the boarding call and bolted down the last of our food and made our way to the gate. Gate 32 to be exact.

And as a priority boarder, bringing along his non-priority boarder wife, I stepped past the long queue (they can’t all be priority, can they?) that seemed to be lining up at the priority aisle and walked down to ask the staff at the desk if we were ok to go through.

And that’s when the humiliation happened. Behind the mask, a taller, gruffer man in his late fifties said loudly, “Hey, there’s a queue you know, get to the back!”

“Yeah I know, I was wondering if this was priority boarding.”

“Well I’m priority boarding too, and I’m stuck in the queue so get to the back.”

I’ve got a pristine, slightly scornful way of retort that hides its true intent.

Jill standing there looking uncertain, the young woman behind the gruff bloke, shrugging her shoulders silently and beckoning us to step in in front of her. I wasn’t having it. We’re going to the back of the queue or we’re going back to Perth. I felt that all too sadly familiar rise in me when someone has a go or humiliates me. But I’ve got a pristine, slightly scornful way of retort that hides its true intent.

He ignored me. We’re all masked up in airports right now in Australia so I couldn’t tell anything from his face.

By this stage, I think he could tell that although a lot smaller than he, I was the not-back-down type. I think others in the queue could tell that too. That’s happened to me over the past decade or so. I never used to be that. In fact, I used to be the opposite, a real milquetoast when it came to such matters. I used to struggle to order fast food on the phone. What if they want to know what cheese I want? What if they ask me something I can’t answer?

But not now. I glared him down and he turned away and the verbal scuffle was over.

Anyway, we went to the back, and we both felt a bit like the pleasure of a trip together to the east coast (after no flights together anywhere for three years) was just that little bit fractured. We boarded without incident and we walked past his aisle-three seat to our aisle-seven seats.

But the real scuffle was only starting. I steamed a little. I got out my book and started to read. Couldn’t shake the thing out of my mind. I casually tossed around ideas in my mind of what I might say to him when we were standing at the baggage carousel together on the Gold Coast in just over an hour. I imagined us fighting. Like actually fighting. How did it get to that?

That’s what I ended up thinking: “Lord how did it get to that in my head and so quickly?“

I prayed on and off in the plane. The time flew quicker than the jet, and suddenly we were descending. I packed things up, with the hive of activity jolting me back to the fact we would be landing and we were only four rows behind him. What if his luggage was next to ours on the carousel?

I prayed … ‘Help me to remember what Jesus was like when he was humiliated. Why is this so hard?’

I prayed something like this in a kind of interior stream of consciousness:

Help me to be godly in my response to someone who has put a crack in my pride. Help me to remember what Jesus is like. What Jesus was like when he was humiliated. Why is this so hard? Why does the need to justify myself, or at least get a one-all draw in the humiliation stakes, need to be so prominent in my life?

My turbulent mind matched the turbulent air of the flight to land on what is currently the wettest day I’ve ever experienced on the Gold Coast. Gold? That’s rust-coloured my son! And then with the usual slo-mo stampede out the front door, we were in the terminal, soaked from the walk/run from the plane.

My provocateur, it turned out, only had carry-on luggage with him, so he seemed to head off, and so we turned and walked off to the carousel. We stood there, drying off, waiting for our ‘did-I-say-I-have-priority?’ luggage to bounce through the flapping doors of the carousel like a drunken, soaked cowboy intent on a bar brawl. And as I waited, I prayed. Prayed that God would soften my churlish heart.

And as I waited, I saw from the corner of my eye. It was him. Although by that time I had come close to depersonalising him. The Humiliator. The Humiliator had baggage alright, but none of it in a suitcase, or so I thought.

And he came up to me and he said, softly and gently “I want to apologise for the way that I spoke to you at the departure. I’ve been sick, I’m tired and it’s been a rough day, but it was wrong of me. Please forgive me.”

And I put my hand on his arm and said “I forgive you, of course. I’m sorry if I reacted badly.”

He said “no“, that it was his fault and he should not have done that. And we chatted a bit and I wished him well for the day and he was gone. And I turned and looked at Jill and we talked about how we had both been struggling to examine our hearts in light of it all.

How had something so minuscule allowed our pride to rise up so quickly? Turns out we had both been praying about it on the flight. And struggling with the way that our sin and our frailty lure us so quickly into arrogance and pride when we feel slighted.

Because it was a slap. A slap to my pride. A slap in the face of the bloke who has racked up enough air miles to get a Gold pass and priority boarding. My rights. And I just don’t like being slapped like that.

I’ll never forget the scene at the trial of Jesus in Mel Gibson’s The Passion of the Christ. I guessed even we are familiarised with the idea of crucifixion. The shock has worn off.

But the slaps! The slaps across the face. The spitting. The full-blown attempt at humiliating the one man who had the priority lane for everything in the universe and went to the back of the queue. For us. The Humiliators to whom he gives agency and personage.

We read these words from 1 Peter 2 with more conviction today in the light of the Oscars debacle between Chris Rock and Will Smith:

When he was reviled, he did not revile in return; when he suffered, he did not threaten but continued entrusting himself to him who judges justly.
And surely that just melts our hard hearts. Surely that shows us that under extreme provocation, with all the resources of the universe in his hands, and more cachet than Smith or Rock could ever dream of, Jesus took the force of the blow for us, and in doing so, showed us what humility and love and forgiveness looks like. He took the slap, not for the rough things he said about someone else’s wife, but for the gentleness and kindness he displayed to everyone, even his provocateurs.

He opened his hands to us when he could have slapped.

This article is republished with the author’s permission. It was first published here