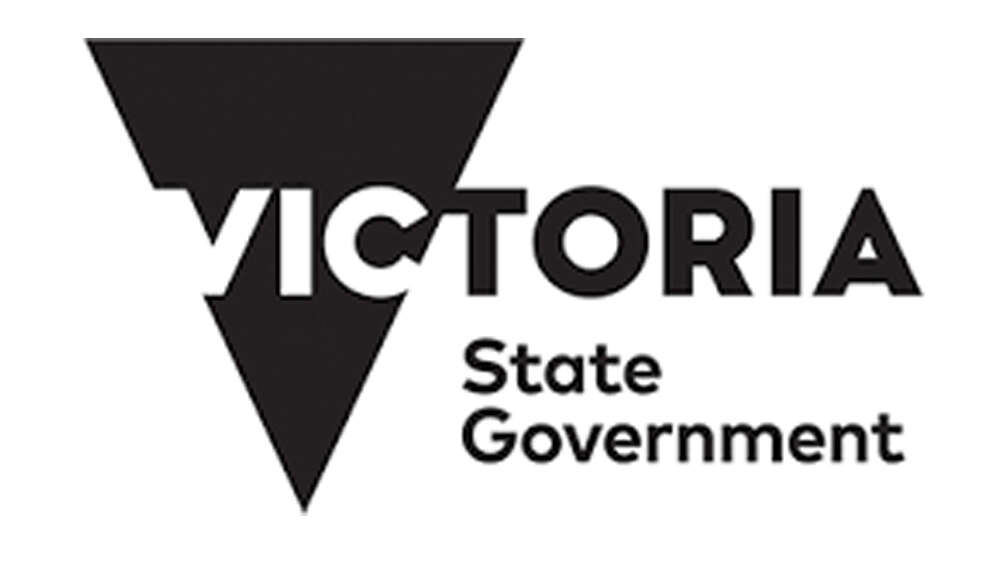 In this opinion piece Mark Sneddon, the Executive Director of the Institute for Civil Society points out that the bill will also affect the ability of schools to have rules of conduct.

In addition, State funding will mean that any preference for people of faith when providing goods and services will have to pass a test of being “reasonable and proportionate to discriminate” However this change is regarded by the minister as being symbolic – as religious bodies are not regarded as discriminating in this way.

Sneddon’s comments on the effect of the bill on hiring were published by Eternity here. (This is the second part of his paper.)  Eternity published answers to our questions to the Victorian Attorney-General here.

The Minister sets this out in her speech in Parliament (all references to schools should be taken to refer to all educational institutions and I have added some clarifications in square brackets):

This Bill will also prevent religious schools from discriminating in establishing, directing, controlling, or administering their institution on the basis of sex, sexual orientation, lawful sexual activity, marital status, parental status, or gender identity. They will be able to discriminate on the basis of a person’s religious belief or activities, if it is reasonable and proportionate to do so in all the circumstances.

These changes will mean, for example, that a religious school that holds specific beliefs about sex before marriage cannot expel [or take any other adverse action against] a student who [engages in any lawful sexual activity or] becomes pregnant only on the basis that the student [is engaging in the sexual activity or] is pregnant. Similarly, a religious school that holds specific beliefs about gender identity could not refuse to allow a transgender student to be on the student council [or take other adverse action against the student in relation to change rooms or dress codes] only on the basis that student is transgender. The school could only discriminate against these students if they held religious beliefs inconsistent with those of the school—and only take such discriminatory action as was reasonable and proportionate in all the circumstances.

The school would need to consider the student’s vulnerability as a child and the impact of the decision to discriminate on the student to determine what was reasonable and proportionate. And again, the school would need to ensure that the same action was taken against all students holding inconsistent religious beliefs, not only a student who is pregnant or transgender.

These changes will create significant difficulties for religious education institutions with religious beliefs on sexuality, sexual relations, marriage and occupations (e.g. part time student jobs or other occupations of board members or councillors) which differ markedly from secular progressive views.

Those education institutions will only be able to take action in student enrolment and student conduct matters that would discriminate against a student on the basis of the student’s other occupation, lawful sexual activity, pregnancy, marital/de facto cohabitation status, sexual orientation or gender identity if the school can show that:

Of course, religious education institutions should use grace and be sensitive to the welfare and developmental stage of young people in considering such actions. But they will also need to be sensitive to the fact that many parents have chosen to send their children to the school (or adults have chosen to attend colleges) (usually making sacrifices to pay fees) precisely because of the education institution’s religious values which they want to see reflected in its teachers’ conduct, teaching and ethos including in its student conduct policies.

If the Bill becomes law, it will be important for religious education institutions:

The Minister’s speech to Parliament says enough about this restriction:

If the Victorian government were to provide the good or service directly, rather than through a religious body, the government would not be able to discriminate on any basis. The same limitations should apply where a religious body is providing the good or service on behalf of the government. For example, if a transgender teenager contacted a religious youth organisation that receives government funding to provide support to kids dealing with bullying, the organisation could not refuse to help the teenager just because they are transgender.

The government acknowledges that it is not aware of discrimination by religious providers in the provision of government funded goods and services. And, religious service providers generally do not discriminate in how they provide privately funded secular services, such as welfare and housing services. As such, the changes are not expected to have significant impacts for religious service providers. However, the changes have great symbolic importance and ensure government funding cannot be used in a discriminatory manner in the future.

Assuming all the above hoops have been jumped through and the religious body or education institution plans to take adverse action based on a person’s religious belief or activity,  there is an entirely new super-added requirement not found in similar proposals by the ALP in  2010 and 2016, that the action must be reasonable and proportionate.

There is no justification provided for this additional hoop. It is only imposed on the religion exceptions, not for example on political parties taking action against staff whose political beliefs or activities no longer conform to the party’s.

This requirement creates a major headache entanglement of the State with religion – on what basis will a secular tribunal or court judge whether permitted action taken by a religious body or education institution on the basis of a person’s religious belief or activity or conduct is reasonable and proportionate? Reasonable by whose standards? And proportionate to what?

There are at least 45 sections providing for exceptions to the prohibition on discrimination in the Equal Opportunity Act. Some of them contain a reasonableness test (e.g. reasonable adjustments for disability) but most don’t, and none require that after showing the exception applies an employer or other person has the additional obligation of showing that their permitted action was reasonable and proportionate. So why single out religion for this super-added requirement?

The super-added requirement that any action taken must be reasonable and proportionate based on the circumstances of the case is unnecessary and will create many problems.

The government has pointed to a handful of cases where teachers at religious schools were asked to leave because they no longer supported the school’s religious beliefs but the government has not presented an evidential foundation to show any significant problem this Bill is trying to solve. The Bill discriminates against religious groups and people by compromising their freedom of association and ability to maintain a religious culture and ethos in their organisations through employment decisions but lets political employers continue to do just that. Whether or not deliberately, it ignores the universal feature of religions that they have moral codes of conduct they expect their adherents and students to comply with. It strips religion down to belief plus religious observances and excludes actions and way of life. It is hard to see it as other than an ideological attack on religious bodies, education institutions and people.

The Bill dictates to religious bodies and education institutions that they cannot apply some of their religion’s moral conduct standards in relation to their own employees or members or students and instead have to accept contrary secular conduct standards on pain of legal sanction. This is the State using anti-discrimination law to force secular terms of operation on religious bodies in the most naked form.