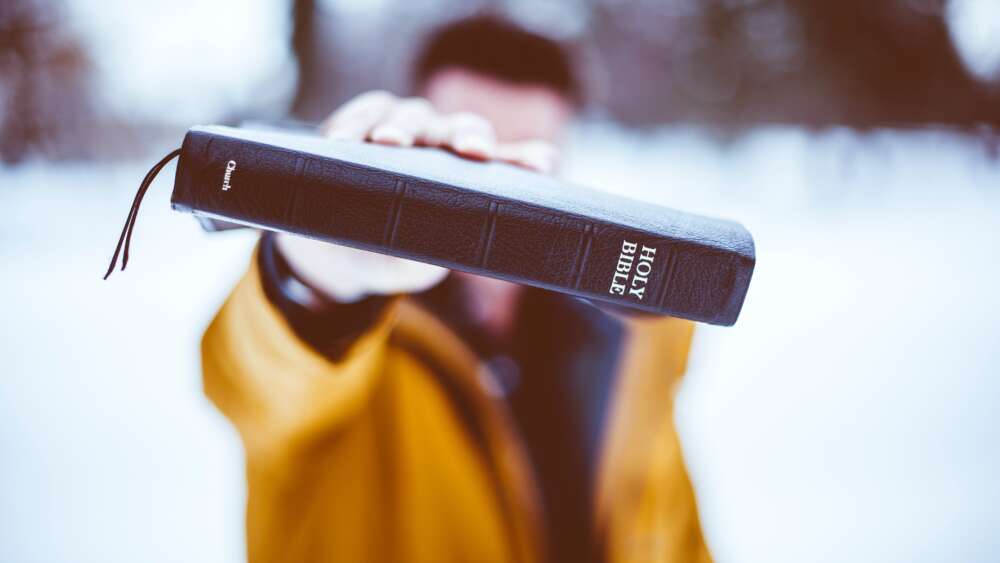 Join in prayer for the persecuted church on 7 November

A secret church that meets underground in central Asia is defying a government ban on teaching the Bible to under-16s by holding youth camps that give Christian children the opportunity to meet and worship with other Christian children.

When a team from Open Doors Australia visited this church in 2019, they discovered that the head pastor was in prison after being arrested for playing worship music while driving. Undaunted, the new head pastor said that children’s ministry was their most important because it was the future of their church. Through this ministry, a church of about 100 people was reaching many different communities with the hope that is found in Jesus.

In Open Doors’ annual Gifts of Hope campaign, children’s ministry is a $7 gift that will give children in countries where Christians are persecuted a Bible and education to prepare them to follow Jesus.

“It’s a $7 gift, but you imagine one child hearing about Jesus can be the thing that keeps Christianity alive in a community in a place like central Asia for the next 50 years,” says Murray Noble, Open Doors Australia’s marketing specialist.

There are 11 different gifts ranging from $7 to $1000 covering such things as children’s ministry to Bible delivery to supporting secret believers in the annual Gifts of Hope campaign. There is also a $50 survival pack for believers in North Korea.

With a 65-year history of working with persecuted Christians around the world, Open Doors has developed the networks to ensure that the gifts go where they need to go, even in the most secretive lockdown countries, Noble says.

“About 65 per cent of churches in Iraq now have become places that bring support to the community.” – Murray Noble

He says the annual Christmas campaign gives people a chance to see the scope of work by Open Doors during the year. For example, a program in the Middle East converts churches into what they call centres of hope, where people find aid, employment opportunities and refuge.

“The two main countries that we’re working in for centres of hope are Syria and Iraq. About 65 per cent of churches in Iraq now have become places that bring support to the community,” Noble says. “

“Obviously, each community is different in their needs, so it ranges from support for refugees, employment opportunities, connecting businesses with people who would fit their needs, but also providing upskilling and job training, because many refugees come without the knowledge of what is needed in the community they’ve just moved into, so they provide support to get people on their feet.”

Open Doors is joining the call for the global church to unite in prayer on 7 November for the one in eight Christians worldwide who are persecuted for their faith in countries such as Afghanistan, North Korea, and China.

The situation in Afghanistan is “very bleak” since the Taliban’s return to power two months ago, according to Open Doors’ partners in the region.

“They told us that the black burqas are back, the men in rifles have become permanent features in the streets. There’s a list that’s been circulated with [Christians’] names on it. Taliban house visits have just become a regular occurrence and some of their Christian community have been killed,” says Noble.

“Some have been kidnapped and some have just disappeared. So, for them, it just feels like the morning after a massive kind of cataclysmic explosion. They have just absolutely no idea what’s going on. The secret church has just been completely wrung out since the [Taliban] takeover. Some have fled, some have stayed and some just haven’t been able to be contacted, which is almost worse than the other two.”

Noble said the biggest thing they asked for was prayer because they can’t speak to God publicly right now.

While persecution is oppressive in many countries, there is one country where it takes the form of extreme violence. In India, a prominent Hindu has put out a public statement that Christians should be beheaded, says Noble.

“India is definitely not a safe place for Christians to live openly in many parts of the country.” – Murray Noble

“India is definitely not a safe place for Christians to live openly in many parts of the country, but we definitely are encouraged because from what we know that the church is continuing to grow and that is a hallmark of persecution. Often it comes when faith is growing.”

“In some of our countries, we just see laws or restrictions in villages that prevent Christianity from being lived fully. You might lose access to water or food or that kind of thing, but in India, it’s very much those things, but also violent persecution and beatings, and even worse than that.”

Noble says he has used the counselling service that Open Doors provides for its employees to avoid being overwhelmed by such reports of brutality towards Christians.

“Also the wonders of my job is I read those hard things, but I also read the follow-up six, 12, 18 months later, or I hear about how they’ve been supported, how the community surrounded them, how our donors have allowed us to go in and provide food or aid or counselling or housing or whatever it needs to be.

“It’s very rare that a story is without hope. It often starts without hope, but almost always ends on hope, which is why our Christmas campaign is called Gifts of Hope because they’re bringing hope to those situations.”

Asked if there is any particular situation Open Doors would like prayer for, Noble cites the difficulties presented by the COVID-19 pandemic.

“With COVID-19, and the shifting and changing, it does make it difficult to reach people and projects … So pray that God will provide ways for us to reach people who need it and continue to have the impact that we have had for so many years. And then we want to obviously continue to pray for persecuted Christians around the world.”

For more information about Gifts of Hope visit here,