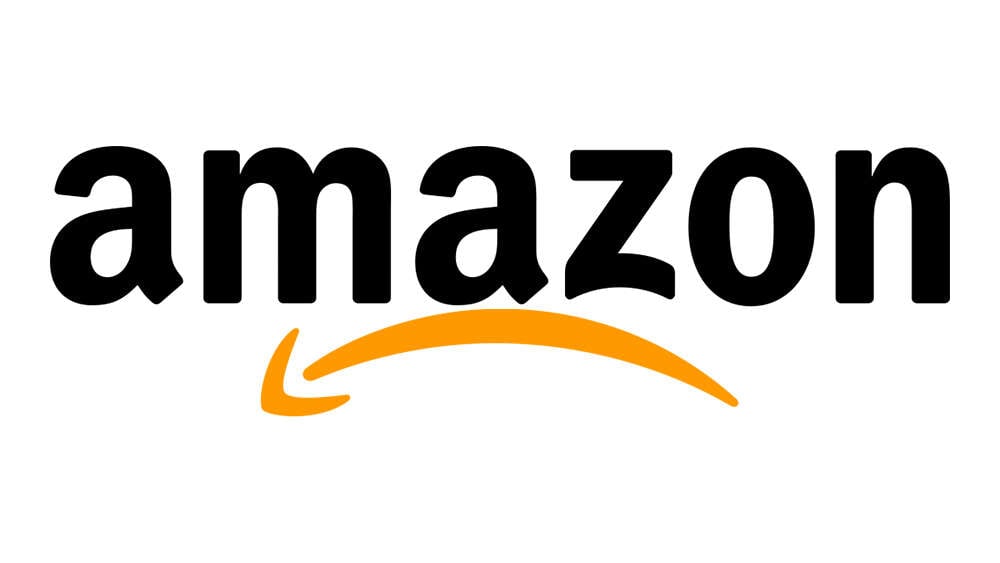 There are prophecies you wish would come true and then there are the scary ones. Here’s something from Christian commenter Tim Challies (who manages to be a web designer, pastor and a blogger) that popped in my feed from a couple of years ago  … and now it’s going to appear in yours.

It is a prophecy that came true.

“A few days from now, or maybe a few months, or even a year, Amazon will pull a book from its site. One day it will be there available for purchase with all the rest, and the next it will be gone,” Challies wrote. “One day people will be able to order it and have it shipped to their homes, and the next day it will have ceased to exist, at least as far as Amazon is concerned. This will inevitably be a book that Christians have embraced as orthodox but that the culture has rejected as heretical. And, of course, the great “heresy” of the day relates to sexuality—especially homosexuality and transgenderism. The great “heresy” is that God created and defines our sexuality and that as his creatures we are accountable to live according to his ways. It seems likely to me that the first book to go will be on this very topic. Perhaps it will be Kevin DeYoung’s book or Denny Burk’s or one of Rosaria Butterfield’s or Christopher Yuan’s. And while I am no prophet, I do believe the day is not far off.”

It is somewhat reminiscent of Ray Bradbury’s book Fahrenheit 451

He was right. Conservative author Ryan Anderson’s When Harry Became Sally: Responding to the Transgender Moment was banned in February this year. However, Rosaria Butterfield’s story of moving from the lesbian community to become the wife of an evangelical pastor is still up on Amazon, and the other authors mentioned by Challies are there too.

David Foster head of the Koorong book chain (owned by Bible Society who also own this masthead):

“I have to agree with the thrust that Tim Challies’ article about Amazon outlines. As publishers become more and more dependent on Amazon as their go to sales channel it will and is affecting the publication of books that aren’t seen as “politically correct”.  Amazons huge range is dictated by the feedback they receive from their overwhelmingly secular membership. This coupled with the widespread use of AI (artificial intelligence) means that popular opinion will rule in its environment.

“It is somewhat reminiscent of Ray Bradbury’s book Fahrenheit 451 where a rampant and vociferous social media is causing books to be “burnt” that stray from the secular mainstream viewpoint. They carry many books that strive to discredit belief in Christianity and its worth in today’s society but delete books that might question how society deals with topics like gender dysphoria.”

Thomas Eglinton, Manager, Reformers Bookshop thinks we are behind the US for now,

“I think that the Australian market is very different to the American market at the moment. I don’t think Amazon currently has the power in Australia that they do in America. That could change depending on our buying patterns as consumers. Independent bookshops are critical to ensuring that Christians have access to faithful literature.

“Challies is right that as big business grows, they gain a cancel power. We should be wary of that. Supporting independent bookshops is the only way to ensure their survival. At Reformers we seek to carefully curate our range to ensure that we provide books that are faithful to God’s Word and helpful for Christians. We constantly receive messages from our customers stating that they greatly appreciate our efforts in this regard. With the rise of smaller, independent publishers we have also sought to be a channel of supply for some publishers who may not even be listed on Amazon.

“I think Challies is right that we should be thinking about the problem of cancellation. One other way to combat cancel culture is to consider building personal libraries of physical books. E-books may become cancellable due to their digital nature and centralised libraries are more at risk than personal libraries. Book purges and burnings have taken place in the past and are certainly not outside the realm of possibility in the future. What books do you want your kids to have access to when they are older? ”

Ellanda Joyce, Assistant Manager at The Wandering Bookseller thinks there are plenty of other reasons to avoid Amazon

“There are many good reasons to support smaller businesses that do align with your values, and many good reasons to boycott a company that doesn’t — whether you value just labour practices, good stewardship of creation or good theology, Amazon doesn’t have a lot to offer. For me, potential persecution of Christians doesn’t even come top of the list.”