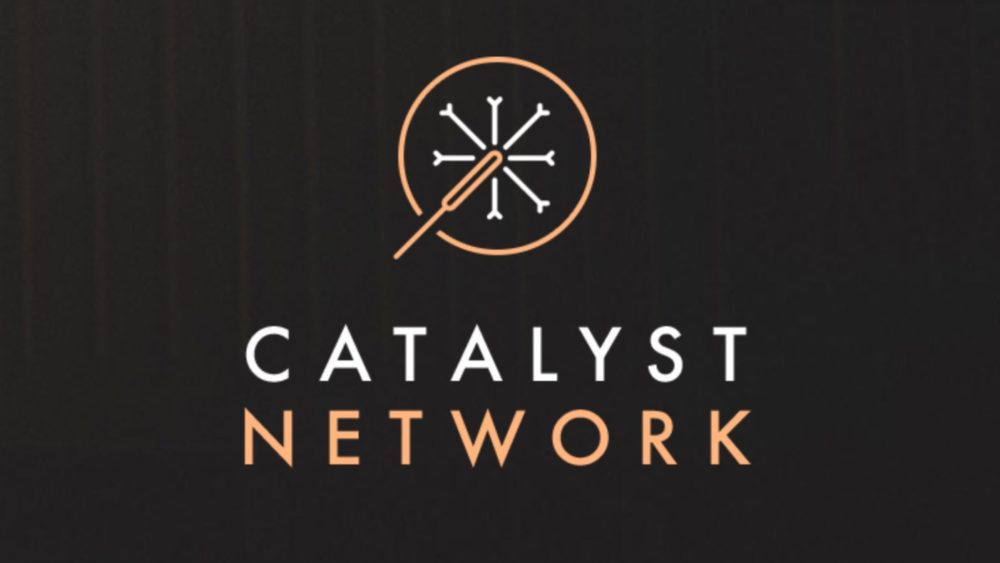 New network forming within UCA as other options also pursued

Evangelicals in the Uniting Church in Australia (UCA) are forming a network, including many of the UCA’s largest churches. “Catalyst” is headed up by Stu Cameron, Lead Minister at Newlife church on the Gold Coast and describes itself as “a national network of Evangelical Congregations, Agencies and Leaders.”

“My hope for Catalyst Network is that God uses us as an agent of gospel-saturated, Holy-Spirit-fuelled renewal in the Uniting Church, especially through evangelism, church planting and revitalisation, and the equipping and resourcing of missional leaders,” Cameron tells Eternity.

Many evangelical churches have decided to stay within the UCA …

Catalyst has bold aims for the Uniting Church: “By God’s grace and with confident humility, Catalyst has the faith to envisage that by 2030 the Uniting Church is known across the nation for:
• Conversion growth in and through its congregations, agencies and faith communities
• Its flourishing church planting and revitalisation movement
• A healthy pipeline of young leaders from many cultures being effectively developed for missional engagement
• Its confidence in the gospel of Jesus Christ to transform lives and communities.”

The new group will be formally set up at a conference, possibly in August.

Confusingly, perhaps, the new organisation shares its name with the ACCatalyst magazine published by the Assembly of Confessing Congregations (ACC) in the UCA. This group has functioned as a protest movement with the UCA since 2006.

ACC is more of a “protest” group than the new Catalyst, and has asked churches to regard ACC as a rival to the official National Assembly of the UCA.

Formation of the new Catalyst group signals that many evangelical churches have decided to stay within the UCA, while attempting some “product differentiation”. For example, some evangelistic churches including Newlife, Seeds, and Branches Community Church (SA), don’t have the “Uniting” label on their property or websites.

The flavour of the new group is given in a list of values that begins:
“1. Christ centred – Conversion to Christ as the primary source of growth.
2. Future orientated – Mentoring young leaders in evangelism and discipleship.
3. Biblical – Grounded in scripture and guided by an orthodox understanding of the Basis of Union” (The Basis of Union is the foundation document of the UCA.)

Catalyst plans to become an legally independent “incorporated organisation” as soon as practical. It will seek to “explore the formation of non-geographic presbyteries and synods where congregations with a shared theological ethos and vision will encourage, support and equip one another and their members in mission.”

In the UCA, synods are typically state level bodies and presbyteries are regional councils within each synod.

So far at least, the UCA has resisted the formation of non-geographic presbyteries (NGP) with a specific theological basis. For example, Eternity was told by the SA Moderator Sue Ellis that in giving the go-ahead for a NGP in that State, a theologically distinctive purpose has been ruled out.

Eternity understands that discussions leading to the formation of Catalyst occurred in 2018. The public launch was delayed until after the push to have UCA same-gender marriage services halted – for further debate/decisions within the church – was over. This move failed in early January.

There have been some departures from the UCA including the Peterborough and Fish Gate congregations in SA.

The other main evangelical group in the UCA, the Assembly of Confessing Congregations (ACC) has issued a response to the formation of Catalyst: “The leaders of ACC and Catalyst are continuing to talk with each other on a regular basses and strident criticism is not a part of this conversation. Anyone speaking in such a way as to foster conflict between any of the orthodox/evangelical/reformed groups within UCA is speaking in a manner contrary to the wishes of the ACC National Council.” The ACC statement says Catalyst is “well placed to make a positive contribution” in the great commission.

There’s a big car park with a clean white conference-centre-sized church behind it, with a…