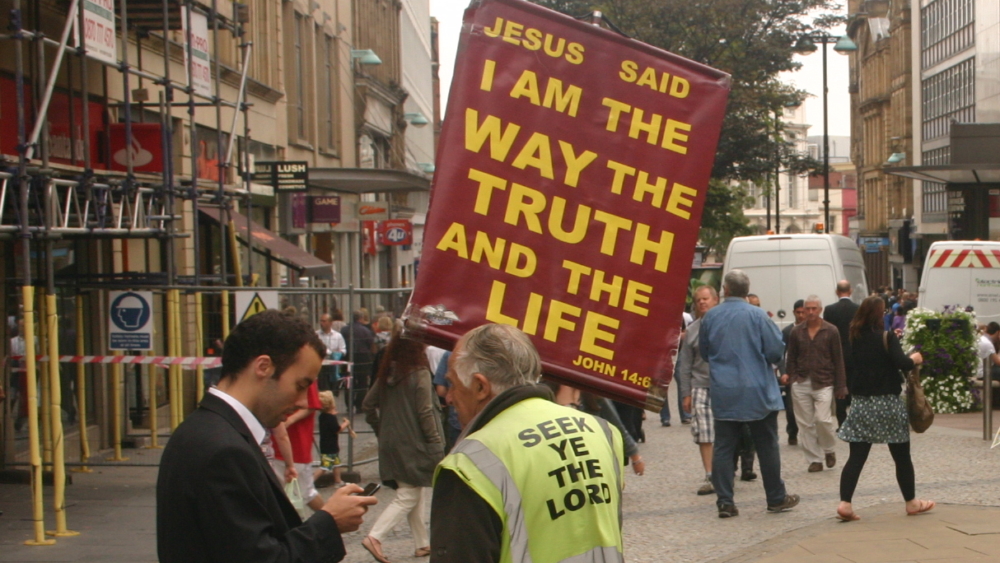 Survey says most Australians agree it is happening

If you are Australian and religious, you are being discriminated against – but don’t tell anyone about your beliefs, thanks very much.

The ABC’s ‘Australia Talks National Survey‘ of almost 55,000 Australians reveals that more than 70 per cent of those who profess to be religious feel they are discriminated against “occasionally or often”.

Notably, in agreement with that observation are 68 per cent of people who hold no religious affiliation (according to the latest Census, nearly 30 per cent of Australians have “no religion”).

While there is agreement about discrimination against religious people – the ‘Australia Talks’ survey segments religion into “Catholic”, “Protestant” and “Other Religions” – the survey found Aussies don’t really want to hear about it.

More than seven in ten “non-religious” Australians prefer not to be told about someone else’s religious beliefs. This compares to 53 per cent of Catholics, 47 per cent of “other religions” and 39 per cent of Protestants who agreed religion should be a private matter.

On a more positive note for the standing of “religious” people in Australia, 84 per cent of those surveyed said they socialise with those who hold different beliefs (even if, presumably, they don’t talk about these beliefs).

The topics these groups of religious and non-religious people might discuss instead include politics, nationality or gender. These categories all ranked above religious beliefs when ‘Australia Talks’ asked respondents what is important to “your sense of you you are”. Out of eight options, which also included ethnicity and sexual orientation, “religious beliefs” came in last – by a long way.

What Australians really think about religion

Gen Z is more religious than you think