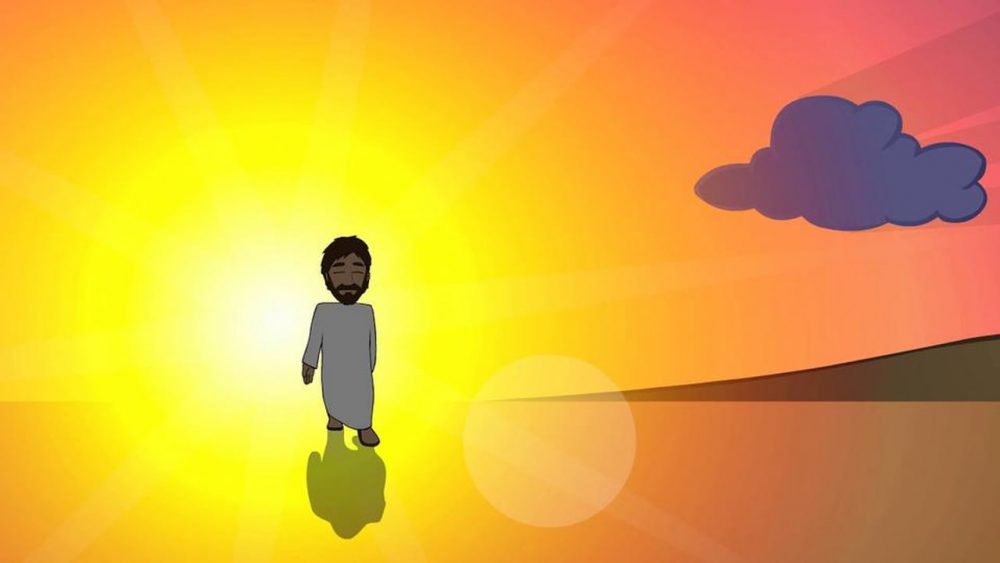 Highlights from the Easter messages of Aussie leaders

This year all Christians are celebrating Easter on the same day as the Orthodox calendar matches the Western one.

But the Coptic Orthodox are refraining from making a normal Easter greeting, because they are in mourning for the Palm Sunday martyrs in Egypt.

In the wake of the Royal Commission the Catholics take the lead in a note of repentance, (but linked to Easter Hope) from Archbishop Denis J Hart, President of the Australian Catholic Bishops Conference:

“Especially in recent weeks, we Catholics in Australia have all been deservedly shamed and saddened at the extent of the crimes, damage, pain and harm done by too many ministers of our Church. Our need for repentance and a renewed commitment to be vigilant and proactive in protecting our children has never been more urgent.

“But the Easter season reminds us that our struggles are not the final word. The final word is new life in the Risen Christ. When we join the crosses that we bear every day – those small deaths in our everyday lives – with the cross of Jesus, we have the Risen Christ’s promise of new life.”

With too much Fake News around, from the Anglicans comes a message that the Easter story is true and that “Jesus’ resurrection changed everything. It was definitive proof of his victory over sin and death,” says Dr Philip Freier, Anglican Archbishop of Melbourne and Primate of the Anglican Church of Australia.

In a fearful world, the fact that the Easter message can drive out fear is highlighted by Rev Janet Woodlock, Federal Coordinator of the Churches of Christ in Australia.

Bible Society Australia’s CEO Greg Clarke took the opportunity to say, “I’m always very conscious during Easter Week of the enchantment of the world. History and eternity meet in the profoundly meaningful death of Jesus and his era-changing resurrection. We are not mere matter; we have to see every person in that death-and-resurrection light, whatever their race, creed or status. Jesus died for them, and rose to invite them into eternity with him, just as he did for me.”

The Uniting Church’s President, Stuart McMillan, recorded his message among refugees in Sydney’s Bankstown who are experiencing a new beginning with the help of the UCA’s local church.

“The Easter story is an outrageous love story of a Creator God who wants to reconcile the brokenness of Creation and make peace,” said McMillan.

“Easter is a chance for new beginnings. It’s our chance personally and in many ways, it’s our chance as a nation to rise above the narrowness of our media and politics and defeat hatred and injustice with love and compassion.”

Possibly the most useful Easter message comes from the Baptists. Instead of an official greeting on their site there is a guide to explaining the meaning of Easter by Karl Faase. Here is the way into the gospel presentation:

“Regrets – we all carry them. Some are small others are huge, seemingly unbearable. The angry word. The selfish choice. The poor decision. There is the failed relationship or the time we broke a promise.  Regret is a silent wound. No-one can see it but we all carry it.”

Our image is from Bible Society Australia’s Easter animation.

Life from death in the Coptic community this Easter