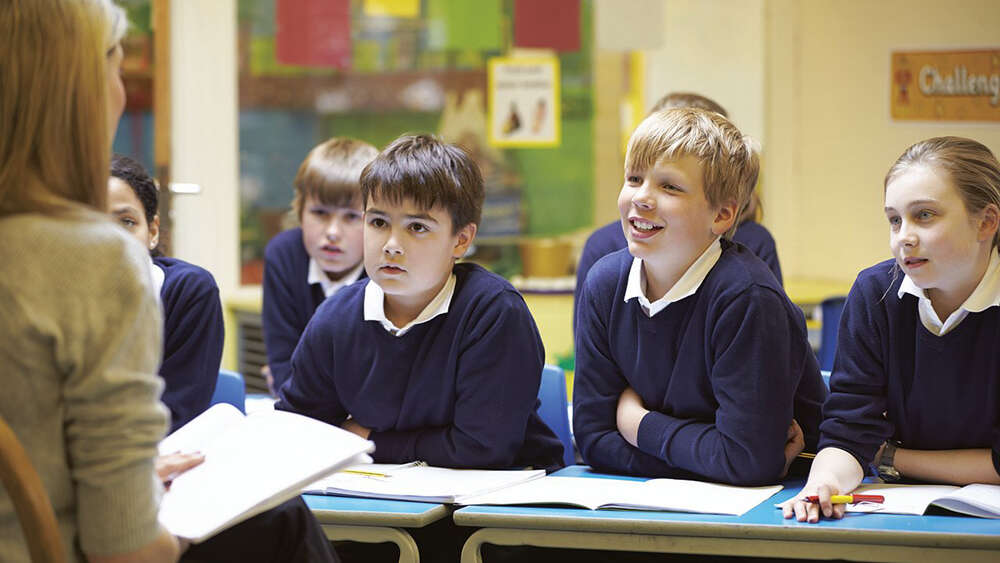 More opportunities for LGBTIQ persons and less freedom in hiring for Christian schools and other institutions are the aim of new Victorian laws foreshadowed by the Andrews government.

“Currently, religious organisations and schools can sack or refuse to hire LGBTQ+ people based on their sexual orientation or gender identity, where this is incompatible with the religious beliefs practised by that school or body,” the Government announced.

“The reforms will narrow these exceptions, making it unlawful for religious bodies and schools to discriminate against an employee because of their sexual orientation, gender identity, marital status or other protected attribute.”

This means that rather than having a blanket criterion for all jobs – for example, that a believer must fill the position – a hiring body such as a school will have to show that being a believer is an “inherent requirement” for a particular job.

“As the teacher featured recently in The Age acknowledged herself, there was a fundamental difference in her beliefs and those of the school which employed her.  In that situation, the difference was about sexuality but it could equally have been other matters of doctrine.”

This points to a dilemma at the heart of the government proposals, that sexuality is both a personal attribute and a doctrinal matter for churches and religious bodies. The proposal reads as though both employment equality for LGBTIQ staff and freedom for schools to choose staff who will back the doctrines of the school can be achieved. Suppose a religious institution holds a historically orthodox position on sexuality, and an LGBTIQ applicant is not hired. How can you tell if it is on the basis of the doctrine or based on being LGBTIQ? They are intertwined. Supporters of the bill might push back and say for example that the dismissal of the teacher mentioned by Spencer was on grounds of sexuality.  Working that one out would test Solomon.

It is proposed that “when running a school or providing services funded by the Victorian Government religious bodies will only be able to discriminate on the basis of a person’s religious belief (not on other personal characteristics)” This implies – possibly unrealistically – that the courts can neatly separate religious doctrine and the employment rights of LGBTIQ persons.

“These laws strike the right balance between protecting the LGBTIQ+ community from discrimination and supporting the fundamental rights of religious bodies and schools to practice their faith,” says Attorney-General Jaclyn Symes. Whether tilted or balanced the proposed law will change some schools.

Schools that identify with the title “Christian Schools” aim at having every teacher teach religion, carefully pointing out the intersection of faith and what they are teaching, or simply to model Christlikeness. This is a model of school as a Christian community usually with a high proportion of students from Christian families.

This model of school would have to change under the new law. We should note that some other religious schools have broader employment policies.

However, when this gets to be tested in the court,s a school requires teachers to have formal qualifications in religion – for example, a diploma or masters from a Bible college  – or undertake activities such as praying with a student or running a chapel service may fare better.

Blogger Stephen McAlpine (who is on the board of a Christian School) predicts a tough future for that type of school. “For a while there it looked like Aussie Christian schooling could dance around the matter and hope that as few as possible staff came out or declared they were transitioning. But the refusal to employ clause here simply means that any aggrieved unsuccessful candidate can push hard into why they were not employed. If there’s even a sniff of it being around the issue of sexual ethics, then the school is in for a long, hard fight, with plenty of government, legal and cultural guns pointed against them.”

The motivation for the Victorian Government is focused on be LBGTIQ rights.“Equality is not negotiable in Victoria – these changes show how important it is to continue backing the rights of the LGBTIQ+ community in all aspects of life,” says the Minister for Equality Martin Foley.

However, adopting an “inherent requirement” standard for hiring teachers and other staff in religious institutions will have a much wider impact than simply hiring LGBTIQ staff. Heterosexual staff with no religious background will gain the right to be considered for jobs that may have been reserved for believers.

But the new law would extend beyond schools to any religious institution that receives funding from the Victorian government. This will involve welfare agencies and other groups.

Here are the first two questions in the FAQs issued by the government.

Eternity has asked the Victorian Attorney-General’s office some further questions. Among them is the issue of headmasters. While religious studies teachers can be selected on the basis of belief, what about heads of school and executives?