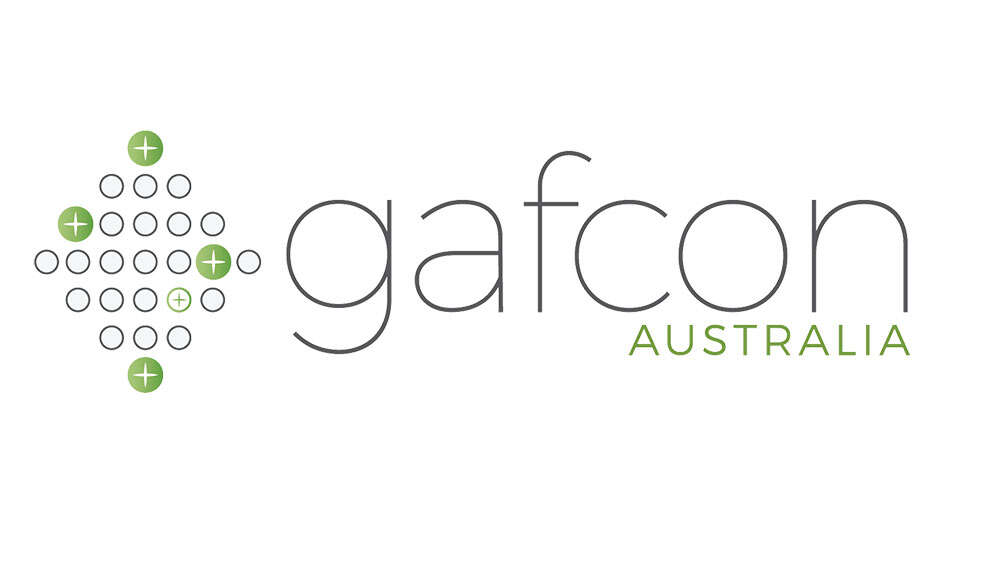 Gafcon, a network of conservative Anglicans, supported by Sydney and other evangelical dioceses (regions) in the Anglican Church of Australia will set up a new structure to help conservatives in dioceses that bless same-sex marriages.

This will be a new Diocese that will operate in parallel with any Diocese of the Anglican Church of Australia. It will have a Bishop, and the normal structure of an Anglican diocese such as a synod (church parliament and a standing committee.

Gafcon is responding to moves by some regional dioceses, Wangaratta and Newcastle, passing legislation to bless same-sex marriages conducted civilly, and the subsequent ruling by of the Anglican Church of Australia’s highest legal body, the Appellate Tribunal, ruling that their action was permitted under the church’s constitution.

Gafcon has also beefed up its structure by appointing Michael Kellahan, a Sydney minister who previously worked for the legal think tank Freedom for Faith, as executive officer.

Gafcon Australia has outlined its plan to support Anglicans who leave the Anglican Church of Australia over doctrinal revision which overturns the plain teaching of Scripture.

“With great sadness and regret, we realise that many faithful Anglican clergy and lay people will no longer be able to remain as members of the ACA if changes allowed by the Appellate Tribunal majority opinion take place in their dioceses”, Bishop Condie said.

“We love these people and don’t want them to be lost to the Anglican fold.” he said, “We want them to be recognised and supported as they love and serve their own communities.”

For this reason, Gafcon pledged in late 2020 to form a new Diocese for Anglicans who will be forced to leave the Anglican Church of Australia.

On Monday he outlined that the new church entity will be formed through a company structure, led by a small Board of Directors.

In the beginning, former ACA churches would be able to join as affiliates of the new entity, through an affiliation agreement.

At a later date these churches will become a Diocese, establishing a Synod to elect a Bishop and Standing Committee.

Once established it is anticipated that the new diocese will be recognised and endorsed by the Gafcon Primates, as they have endorsed the formation of similar dioceses in the USA, Canada, Brazil and New Zealand, where the established Anglican Church in these countries has departed from the teaching of Scripture.

Bishop Condie also told the on-line gathering that the Board had appointed the Revd Michael Kellahan as its first Executive Officer.

Mr Kellahan has recently been the Executive Director of Freedom for Faith, a think-tank on religious freedom in Australia, and will help the Board deliver its commitment to its supporters.

“It grieves the Gafcon movement that these measures are necessary”, Bishop Condie said, “but the support of faithful Anglicans has been the objective of Gafcon Australia since its beginning.

“Gafcon Australia embraces evangelical, catholic and charismatic Anglicans, ordained women and men, and lay people, each of whom uphold the Jerusalem Declaration. We see a great future for orthodox Anglicans as they love ordinary Australians with the gospel.”

The Gafcon Movement began in 2008 at the Global Anglican Future Conference (GAFCON) in Jerusalem where Anglicans met from around the world to work to heal and restore the Anglican Communion in the face of theological revision.

The Jerusalem Declaration made at that conference is a statement of contemporary Anglican Orthodoxy that guides the movement.

The global movement now embraces over 70% of the world’s worshipping Anglicans and seeks to go about proclaiming Christ faithfully to the nations. Gafcon has held further Conferences in Nairobi in 2013 and Jerusalem again in 2018.

Gafcon Australia was formed in 2015 in anticipation of the same theological revision occurring in Australia that has occurred in other western Anglican churches. Sadly, the time has come to protect faithful Anglicans from the changes in understanding of the doctrine of the ACA, which are being embraced by various bishops and their synods.

When they are allowed to meet on a Sunday, the congregation is small at Calvary…

After the kids go to bed, I love to snack. Not just the odd bit…

Two-and-a-half years ago, the Hurley family left North Coast Church in Perth, so Brendan could…

Gill’s story | Out of Africa and into parenting

3 ways to reconsider your super

Mass protests across Cuba, a nation where demonstrations against the government have been tightly controlled…