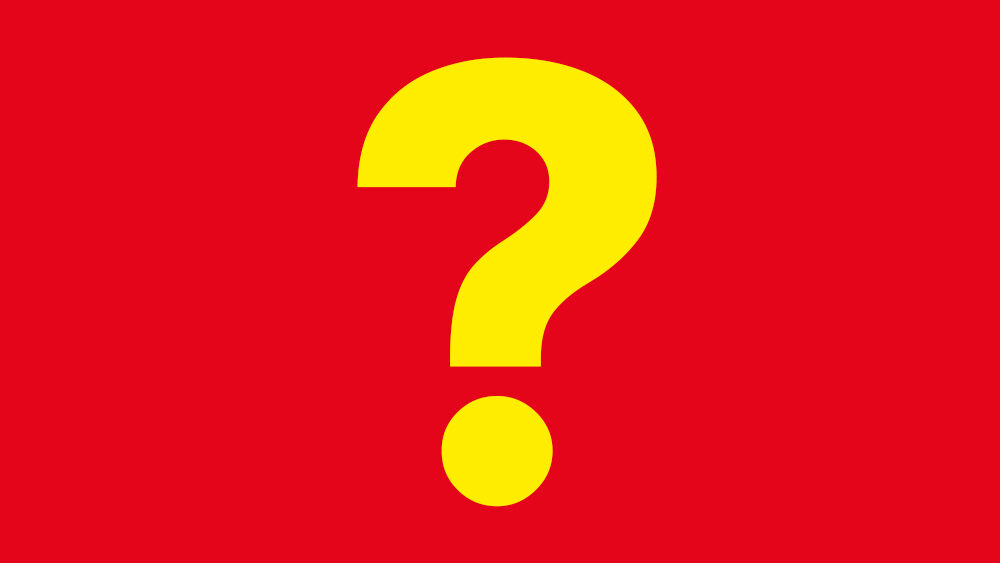 Why do discussions of “Black Lives Matter” on social media bring up the subject of  “Cultural Marxism”? A little history might give an answer.

The Aussie band Skyhooks were on to something as they sang those lines. The traditional Communist parties of the West were disintegrating (it was the Seventies). Marxism, based on theories of ‘dialectical materialism,” was seen as rigid, and ironically left behind by history.

“Why not be curious about why the other person disagrees so profoundly?” – Michael Jensen

But not everyone drifted away, Many traditional Marxists, or former Marxists, found ways to link their old dogmas about the working class and revolution with wider ideas of freedom – “we all got stoned” – in particular sexual freedom. Some also could link in with new social movements such as feminism’s second wave. And more recently, causes such as Black Lives Matter.

The Skyhooks-era Communists discovered the Frankfurt School of philosophers, who had built on both Freud and Marx. Critical Theory is the name given to the ideas from the Frankfurt School’s work which underpin many movements of social change. (A short description of the Frankfurt School, from a Christian perspective, is given by Rob Smith of the Sydney Missionary and Bible College here.) Within the actual Communist parties, one group had sought a “cultural turn” since the 1920s with key influencers such as Party theoreticians Antonio Gramsci from Italy and Louis Althusser from France.

An alternative term, “Cultural Marxism”, was first used in a scholarly way. But since it was popularised by Canadian psychologist and philosopher Jordan Peterson, use of the term has become seen as a badge of conservatism.

The term ‘critical theory’ (uncapitalised if not referring to the Frankfurt School) is now applied broadly to movements such as feminism, anti-colonialism, LGBT causes, and racial equality. An allied concept is the idea of intersectionality – that people experience overlapping disadvantage by race, class, gender identity, sexual orientation, religion, and other markers of identity.

An alternative description  that might be useful is “liquid modernity,” a term used by Rod Dreher in his book “The Benedict Option” – which he borrowed from a Marxist sociologist, Zygmunt Bauman. (“The Benedict Option” calls for Christians to develop a “thicker” culture and a renewed church, to prepare for a coming dark age). “Liquid” refers to how quickly this movement changes shape – for example, the speed at which lesbian radical feminists have been voted “off the island” for being TERFs (Trans Exclusionary Radical Feminists). “Modernity” points to the idea of human autonomy as seen in the Renaissance, predating Marx.

“Liquid modernity” is another way of saying that critical theory is unstable, like post modernism in general.

Black Lives Matter has caused some Christians to use the term “Cultural Marxism” as a sort of filter. One prominent example is Martyn Iles of the Australian Christian Lobby: “I condemn Black Lives Matter because they are a Marxist movement,” he said in a long Facebook post (June 8). “Marxism is anti-Christ. They substitute sin with power. They substitute the individual with the tribe, imputing guilt, innocence, and judgement to collective groups, not responsible people.” (Iles quickly responded to criticism that he was dismissive of injustice to Indigenous people, by pointing out his personal commitment to racial equality.)

But Nathan Campbell, a Queensland Presbyterian minister, points out that in the age of social media, that sort of reasoning may not work. “[Iles’] post fundamentally commits a kind of reverse ‘genetic fallacy’ in that it links a hashtag that emerged on Twitter, with an organisation that developed around the hashtag and the conversation it linked. Hashtags on social media are a way of participating in linked conversations in a democratised way; and these links can give rise to different movements; but to use a hashtag is to participate in a conversation, and to affirm a truth, it is not to affirm a movement, or an organisation.”

Black Lives Matter really did start as a hashtag, created by three black women in 2013 – in response to the acquittal of the shooter who killed Trayvon Martin.

Dividing into political tribes is something Christians should avoid, says Michael Jensen who writes in Eternity about the inevitable disagreements Christians will have about politics. “Could we all be a little less dogmatic and more curious about politics? Why not be curious about why the other person disagrees so profoundly? Why not patiently respond to the person who inquires into your views? Haidt’s book The Righteous Mind is an eye-opening account of how and why people of good will disagree – perhaps the disagreement lies more in personality differences than anything? And maybe, just maybe, your political preferences are more about your personality than about your faith after all.”

Ask a family protesting the death in custody of a relative whether they subscribe to a complex leftist manifesto – and they are likely to  say they just want police to stop killing black people.

When a social movement goes mainstream – and Christians joining it is often a sign of this – then the “vanguard” movements lose control. The first large BLM demonstration in Sydney this year was actually initiated by a grouplet called the Australian Communist Party, which probably rents telephone boxes for their AGM. They were quickly outnumbered by a broader movement.

So, yes, there is a left. It brings with it some unpleasant characteristics – for example a “cancel culture” that is just a bit, well, Stalinist. For example, the term “Cultural Marxism” was banned from Wikipedia in 2014.

It also brings with it insight into real injustices in this world. But it does not own those causes.

“The church is full of unwanted solidarities.” – Rowan Williams

A Presbyterian minister, James Snare, wrote an account in Eternity of examining his own privileges. “My Australian middle-class wealth has inoculated me from so many challenges that others face. I have always had food, shelter, heat, healthcare, and access to education.” Snare is still  a theological conservative – he’s just responding with an open heart.

As a mirror image of what happens on the left, there is also an “intersectionality” of the right. To the widespread Christian positions against abortion and gay marriage, some will add skepticism about climate change and dismissal of Aboriginal concerns about deaths in custody – and see that as some sort of unified Christian conservative platform. When elements of that platform are questioned, some Christians feel betrayed. It is real pain. But the right does not own Christianity either.

There will always be Christians on the left and the right. To some the good Samaritan story might need to read … “and then a Cultural Marxist came along the road,” and to others “and then a Religious Right leader came along …”

“The church is full of unwanted solidarities” is how Rowan Williams (former Archbishop of Canterbury) put it.

Eternity ‘s conviction is that our union with Christ is a stronger reality than mere politics. It is more significant, because it is an Eternal reality. With Aslan, we say to all ideologies that there is something deeper.

“It means,” said Aslan, “that though the Witch knew the Deep Magic, there is a magic deeper still which she did not know. Her knowledge goes back only to the dawn of time.”

At Eternity, we are determined to treat Christians, right and left, as sisters and brothers while emphasising generous and orthodox Christianity. As a journalistic exercise, we will necessarily reflect the mass of our community – which sits towards a centre, as that is how reportage works. But that’s not to suggest any insignificance to those of you more to the right than most, or more to the left than most.

The pile ons from left and right on social media tell us from time to time that you feel disregarded. But if you are in Christ you are with us – for Eternity.

COVID-19 and other global problems need our “spiritual war-work”

Talking across the black-white divide

History doesn’t repeat, but it does rhyme. That’s almost a quote from Marx, but actually…

Half of US pastors report conspiracy theories circulate in their churches

Half of US pastors report conspiracy theories circulate in their churches