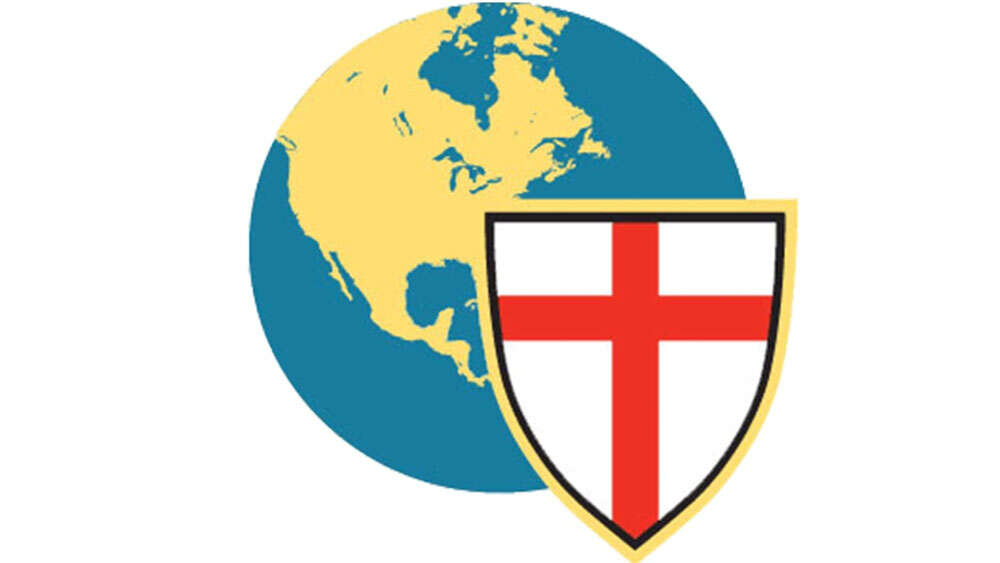 A bishop in the orthodox Anglican Church in North America (ACNA) has stood aside, over the mishandling of a sexual abuse case. Because one of the alleged complainants is a nine-year-old girl, this is an extreme case of abuse and highlights a church’s lack of action.

Bishop Stewart Ruch of the Diocese (region) of the Upper Midwest – which includes Chicago – has confessed his lack of action in a letter to local churches. Ruch is now on a leave of absence.

“Two years ago, on May 20, 2019, Mark Rivera, a volunteer lay leader (with the title of Catechist) at Christ Our Light in Big Rock, Illinois, was accused of a sexual offence against a minor. Christ Our Light was part of the Greenhouse Missionary Society, which is within our diocese. When Greenhouse leadership learned of this accusation, Mark was immediately removed from his position as Catechist. On June 10, 2019, Mark was arrested and jailed in Kane County.”

“The congregation, which consisted of half a dozen families and some individuals, all knew of Mark’s arrest immediately. Six months later, in late 2019, Mark’s bail was paid, and he was released and placed under the supervision of the court as he awaited trial. This trial is still pending.”

The Bishop confesses that he made an error in seeking to leave the case to the police, even after other complainants came forward.

“Let me say at the start that I made regrettable errors in this process. When the original allegation came out against Mark in 2019, I mistakenly assumed that the necessary criminal investigation was a sufficient next step. I thought it best to let the county district attorney’s office lead a thorough investigation resulting in a clear ruling. I anticipated that after this process, we would inform the diocese of the court’s ruling. I naively expected the trial to occur much sooner than it has.

“I have since learned otherwise, in part through conversations with one of the victims. I now understand that when an accusation of this gravity occurs, and when an arrest is made, a safe opportunity for other possible victims to come forward must be created. I apologise for this, dear family of God. We would have cared better for the victims had we hired a firm earlier. My mistake accounts for the significant gap in time between Mark being accused of an offence and this communication to you.”

The mother of the nine-year-old says: “My family began attending Church of the Resurrection [a large well-known ACNA church near Wheaton College] on 5/19/19 after we were pushed out of Christ Our Light Anglican … It took a whole month before we received any pastoral care at ‘Rez’. While we waited for someone to meet with us, Diocese of the Upper Midwest leaders were giving Mark legal, spiritual, and financial support.”

The #ACNAtoo group supporting the survivors has posted an email from Mark Riviera.

“My dearest people, I have some good news to report. The lawyer of the Diocese had been looking for a pro bono lawyer for me. But a couple of you had pledged long term loans to cover legal fees, so the chancellor expanded his search to include better lawyers who would be willing to take the case on the cheap. He not only found a willing lawyer, but he found us a very good one.”

“I am going to meet my lawyer tomorrow morning to discuss the case and set up my next meeting with the DCFS [Department of Children and Family Services]. My lawyer is none other than Jim Ryan, former Illinois Attorney General (two terms) and two-time candidate for Governor. He is not only prestigious by name, but he also is a very good lawyer. The kind you want on your side.”

… This case is a reminder that abuse is found in all streams of theological conviction.

The state authorities are prosecuting Rivera, Religion News Service reports. “Rivera was arrested in 2019 and is being prosecuted for felony sexual assault and predatory abuse of a victim under 13 years of age.  While Rivera’s lawyer did not respond to a request for comment, police say there is an ongoing investigation. Rivera is currently out on bond awaiting trial, set to begin on October 21, 2021.”

Some of the patterns seen in other high profile abuse-by-clergy cases are present here. Because of their staff status, the accused may be more integrated into senior church circles and, therefore, get more support. That’s especially true when informal networks are relied on.

As the mother of the young girl involved in this case recounts: “Stewart Ruch told me that he was current on the situation with Mark because his wife, Katherine, was talking to all involved and keeping him informed. She never talked to me but was talking about my family with other Church of the Resurrection members without hearing my family’s story.”

For conservative evangelicals, this case is a reminder that abuse is found in all streams of theological conviction.

Sexually assaulted by her father, one woman found a way to break through fear and darkness