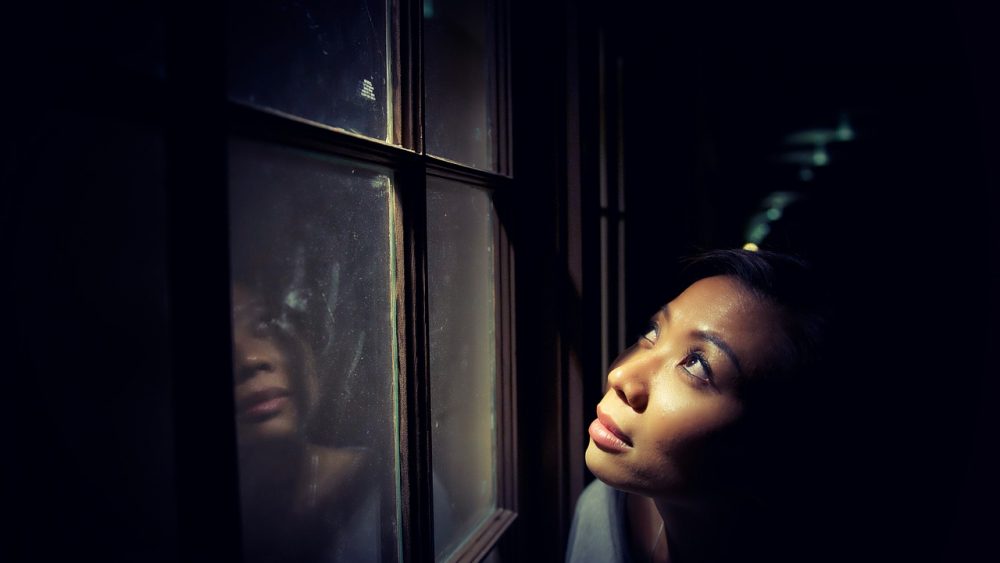 “I really believe we can end slavery,” says Caroly Houmes, the new CEO of International Justice Mission in Australia. “Yeah, I think we can end it in this generation.”

Caroly isn’t just an enthusiastic optimist. Recently appointed as the new CEO of IJM in Australia, the Dutch lawyer has worked for almost a decade with the global organisation dedicated to eradicating exploitation of poor people.

Caroly believes perpetrators of modern-day slavery continue to operate because they think no one cares about what they do and that they can get away with it.

When Caroly began with IJM, estimated numbers of enslaved people were 27 million globally. Now, Global Slavery estimates more than 40 million people are in slavery, yet Caroly suggests these numbers would be effected by the increased recognition and reporting of slavery forms.

IJM is one organisation seeking to disrupt the slavery supply chain through the efforts of lawyers, investigators, social workers and other activists. Such methods inspire Caroly to see slavery as a giant problem with solutions. “You don’t need to have all the perpetrators in jail; you just need to change the equation for it to end. I really believe that.”

“I used to feel real apathy because I thought there was nothing to be done about it.” – Caroly Houmes

Through visits to countries such as the Philippines, where cybersex and online exploitation have increased with the internet’s growth, Caroly has seen first-hand how IJM’s work to change culture in a justice system can diminish slavery numbers.

During a four year period from 2007, 220 girls were rescued in the Philippines. Independent auditors who researched this four-year period showed a 79 per cent decrease of minor girls exploited in the commercial sex industry. In real terms, according to Caroly, that equates to “thousands [of young women] being protected” from slavery.

“There are always people of good will; find them, work with them, and increase that good will,” Caroly explains IJM’s strategy with education and training within justice systems. “Corruption is the easiest thing to do and it’s really hard to do the good thing because [justice workers] often are not equipped or don’t know how or are not trained to do that.”

But IJM and Caroly also seek the support of everyday people to combat global slavery. IJM is a Christian-based organisation aiming to empower individuals, churches or similar organisations to make a difference.

“I think it’s a risk even to care.” – Caroly Houmes

“People just need to know that they have power and to use that. For example, they can use their voice with the government to say that this is not acceptable,” says Caroly about men and women living in countries such as Australia.

“I think it’s a risk even to care. It’s so much easier not to care because we think it’s so far away. How my chocolate is made, that is so far away from where I live. It also can be a burden to think about how your clothes are made. It’s a risk to care and to hear the stories about online sexual exploitation. Those have been hard on our team, for example, just because it’s so painful.

“I think it is a risk to say, ‘OK, I can do something about that, so I want to adjust my lifestyle and I want it to not just be about me.’”

“I just never feel hopeless working in those stories because I know that something can be done.” – Caroly Houmes

Growing up as a Christian, Caroly didn’t have such a risk-taking view. Her personal response to social justice was muted. “I used to feel real apathy because I thought there was nothing to be done about it. Also, I had this theology of ‘I’m a Christian, I’m saved and I’m going to heaven,’ so it’s all afterlife and ‘up there’ – and we’ll make the best of it down here.”

Caroly’s degree in human rights law led to increased involvement with human trafficking and sex tourism. Her introduction to IJM and its work caused Caroly to rethink her approach to what being a Christian means, here and now.

“If you believe as a Christian that you are saved, what are you saved for? Is it that ticket to go to heaven or is it to bring God’s light here on earth, and to bring justice to the poor and the oppressed? Participating in bringing God’s kingdom here on earth and participating in Jesus bringing light into those dark places.”

“People ask me, ‘Being confronted with all these stories throughout your week working at IJM, don’t you feel hopeless?’ And I just never feel hopeless working in those stories because I know that something can be done.” How I left 'drink, debt, divorce and quiet despair' Fighting the rise of cybersex trafficking