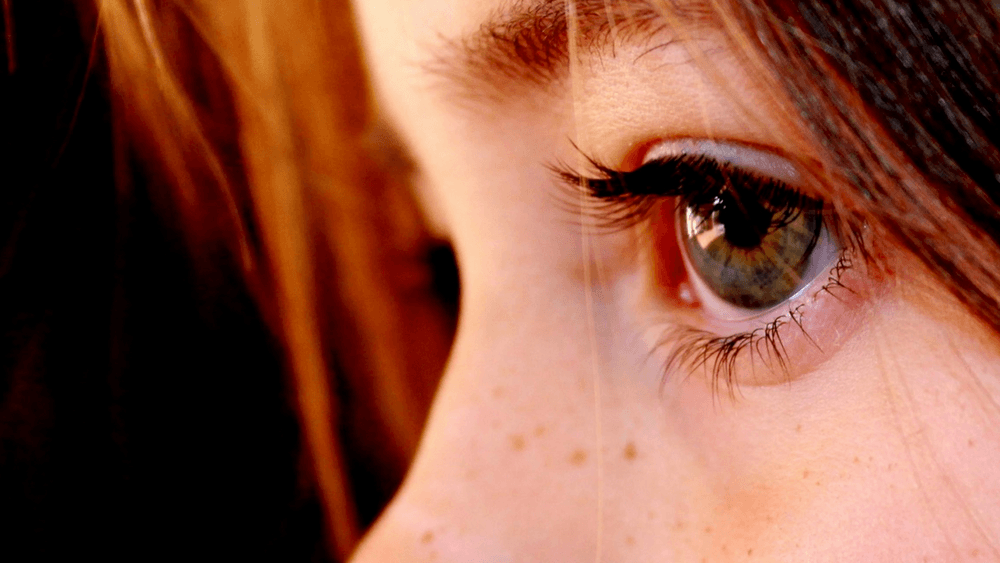 Gender dysphoria is increasing, but this paediatrician thinks we should be cautious
Dominique Feldwick-Davis License
In Depth gender

Most children will grow out of gender confusion, says expert

John Whitehall, Professor of Paediatrics at Western Sydney University, says this is a dramatic contrast to the clinical experience of 28 of his colleagues, who had seen only ten cases, eight of which were associated with mental illness, in their entire careers.

“Protestations by a child that it belonged to the opposite sex used to be a warning sign of sexual abuse,” he writes in a recent article in Quadrant magazine.

He draws a comparison between the management of gender dysphoria with that of anorexia nervosa, where there is also incongruity between bodily reality and mental perception (the body is thin but is imagined to be fat).

“In anorexia, management seeks to reduce the mindset, not substantiate it. No medical authority would augment weight loss with diet pills and a gastric band. No media would portray anorexia as heroic. No legislature would forbid therapies that did not affirm the delusion. No court would praise the courage of the child in refusing food, and no court would consider being relieved of a protective role. But, with regard to gender dysphoria, these are the kinds of things that are happening,” he writes.

…up to 90 per cent of children who question their sexual identity will orientate to their natal sex by puberty. – John Whitehall

The best approach to any child experiencing gender confusion is “watchful waiting,” he says, because by international consensus up to 90 per cent of children who question their sexual identity will orientate to their natal sex by puberty.

When young children start “transitioning” under a new name and identity, it makes it difficult to return to their natal sex at puberty. The worst outcome is when the child progress to medical intervention from which there may be no return, he writes.

Family Courts have been involved in authorising consent to a three-stage medical therapy known as the “Dutch protocols.” In stage one, puberty-blocking hormones known as gonadotrophin-releasing hormone (GnRH) are given. Stage two involves administration of hormones of the opposite sex (testosterone and oestrogens). Stage three involves irreversible surgery.

In all Family Court considerations of blockers since 2004, Whitehall notes, only once was there mentioned an effect on “cognitive ability and mood”. Otherwise, blockers were declared “safe and entirely reversible” and, on that basis, their administration could be safely left to children, parents, guardians and therapists.

Side effects of sex hormones, including metabolic, vascular, bone and emotional problems, were declared to be “partially reversible” in some Court cases, but an effect on the structure of the brain was never mentioned.

“Popular opinion demands the acceptance of gender dysphoria as part of rainbow normality and not a disorder.” – John Whitehall

In 28 of the 56 children, there were mental co-morbidities such as Autism Spectrum Disorder, major depression and incapacitating anxiety, but therapists claimed gender dysphoria was the cause of these disorders and its treatment as the primary solution.

Of the five authorised to consent to mastectomy, all but one had been on blockers or sex hormones for a prolonged period.

“The possibility that extended exposure of the brain to blockers and cross-sex hormones might reduce the capacity for informed consent was never discussed,” Whitehall notes.

“As popular opinion demands the acceptance of gender dysphoria as part of rainbow normality and not a disorder, courts appear to be struggling to be free from the restrictions of such words as malfunction, disease, therapeutic, necessary, best interests, competency and responsibility.”

“But what words in the English language can be used to define an entity as ‘normal’ when it requires massive medical, and even surgical intervention, to confirm and maintain? And ‘necessary’ when there is evidence the child will grow out of it?”

Meanwhile, six US states and one in Canada have declared it illegal to practise “conversion” or “reparative” therapy on minors – meaning the only therapy that can be given to minors with gender dysphoria must “affirm” their condition. In 2017, bills to ban “conversion” therapy on minors have been filed in 14 more US state legislatures. In Australia, he says, the new Victorian Health Complaints Act has the potential for similar results, with the Act applicable to any therapist not affirming a child’s gender considerations.

Whitehall’s review of Family Court cases reveals a change in medical tone over the year from caution to “almost evangelical” certitude and a zeal out of proportion with the evidence.

By 2015, he says, attitudes had swung towards the concept of transgender being normal. In re Cameron, the judge declared that gender dysphoria was “not now generally considered a mental illness”.

In 2016, the judge in re Lucas, pleaded for the abolition of the need for the court to authorise Stage two therapy, implying the child should be left in the hands of therapists.

Whitehall believes there is strong evidence that blockers and cross sex hormones cause structural alterations in the brain.

“Regarding the brain and hormonal treatment for gender dysphoria, reports of damage are established, and ignorance can be no defence.” – John Whitehall

He said many of the nerve cells that produce GnRH were connected to neurons in widespread parts of the brain that are fundamental to executive, behavioural and emotional control.

By 2007, studies of the effects of blockers on humans found interference in memory and executive function and abnormal cerebral function in women receiving blockers for gynaecological reasons.

In 2009, scientists in universities in Glasgow and Oslo collaborated in foundational research that showed exposure of pre-pubertal lambs to blockers led to an increase in the size of the amygdala, and alteration in its activities. Female sheep had less emotional control and were more anxious. Males were more prone to “risk taking” and suffered reduction in spatial memory that persisted after treatment.

“As brains are chromosomally programmed before birth to respond to specific stimulation of appropriate sex hormones in puberty, there should be no surprise at disruption when the hormone they were expecting has been substituted by one they were not,” he writes.

“Their use in treating childhood gender dysphoria is utterly experimental. There is no reliable evidence of long-term benefit to recipient children. Most will grow out of gender dysphoria by puberty. So why medicalise the confusion?”

Whitehall believes the danger to children of a philosophy that feelings trump chromosomes, and gender is fluid, increases exponentially when children enter the pathway of medical experimentation.

“Who can protect them from this current fad, fuelled by the media and instructed by websites?”

He laments the fact that Australian courts seem to be tiring of the protective role in authorising therapy. “At least one judge is calling for the abolition of the role for the courts in gender dysphoria and would leave treatment entirely in the hands of therapists.”

This is a problem when sincere but misguided practitioners make “irreversible and grave” mistakes regarding childhood gender.

A second problem is the new Victorian Health Complaints Act, which has the potential to restrict all therapists to affirmation of gender dysphoria.

When patients emerge with altered brains, asking why no one warned them, therapists will face their own dangers, he says.

“Regarding the brain and hormonal treatment for gender dysphoria, reports of damage are established, and ignorance can be no defence.”

Childhood Gender Dysphoria and the Law

From Advent to Yuletide: What Christmas words really mean

From Advent to Yuletide: What Christmas words really mean

We take many Christmas words and traditions for granted. But do we really know what they mean? Kel Richards, broadcaster and…