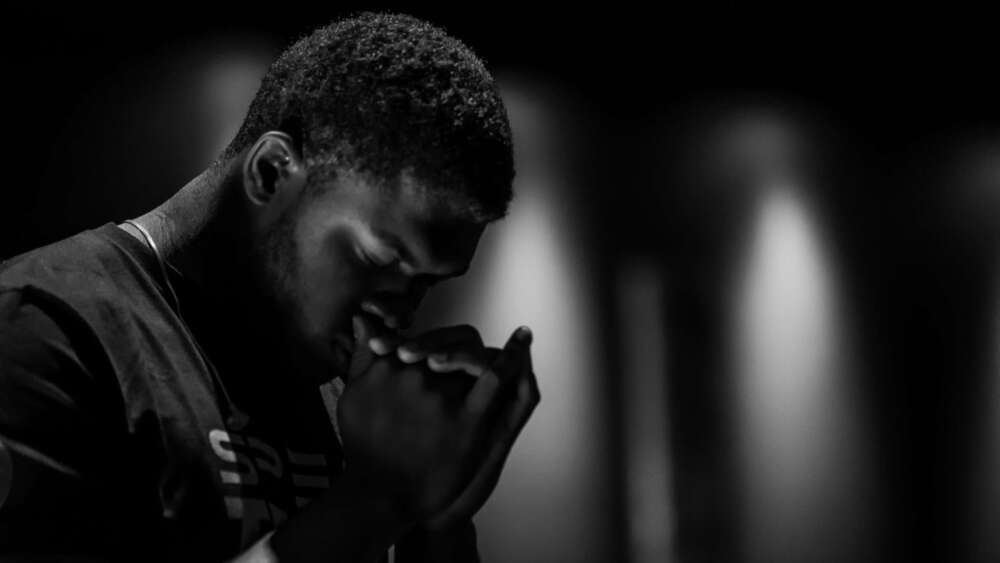 In thinking about the tapering off of numbers in theological education, I’ve been wondering if our view of the call to ministry is partly to blame.

I’ve spoken to a number of people in their twenties who’ve said that they’ve considered whether some kind of full-time or ordained ministry is for them, but then decided they didn’t feel called. They were waiting for an inner sense of the rightness of the path – a subjective confirmation that this was what they ought to be doing.

When that inner conviction did not arrive, they understood this to mean they shouldn’t pursue ministry training.

Interestingly, this is the way we like to present the idea of career choices to young people more generally in our culture. We imply there is a career-path – a “vocation” – out there which is an almost pre-destined fit. Whatever it is, it combines deep satisfaction with a sense of personal mission, and hopefully some financial rewards, too.

And we have a powerful belief in our culture in the rightness of our feelings. Subjective experience has more authority than objective considerations.

There’s an interesting PhD to be written about the way in which Christian, and in particular Protestant, ideas about vocation have become secularised in the last century or so – and that that’s what we are seeing with this priority of the inward sense. To put it simply: one of the central moves of the Reformation of the 1500s was a move away from the idea that there were two levels of Christian: the monks, nuns and priests, on the one hand, and the laity, on the other. It was the first group who had a particular calling, not the second.

Martin Luther and John Calvin insisted that the lives of ordinary Christians could be just as sacred as the life of the full-time minister. All of these roles were “vocations” in which God could be glorified. God is at work in and through your shop or in your work in the factory. This new theology of work gave dignity to work that had once been despised and overlooked. For most people in the 16th century, there was little choice about what career to pursue. Work, for most human beings for all of history – and even today – is simply what they need to do to survive as best they can.

With the growth of the educated, urban, middle classes from about 1700 on, there was, for some people, a new opportunity to choose a “career.” Add to that the way in which evangelicals started to speak, and still do today, about the active guidance of God in their lives as a subjective experience, and the choice of one’s profession became a matter of vocation, or divine, inward calling.

Also, secular middle-class people love the idea of an inner confirmation that a career is right for you. And so, the idea of calling to a profession is in our culture, even where people have no Christian faith.

What this tangled story tells us is that, when we approach the issue of a calling to ministry, we are somewhat prone to overemphasise a supposed subjective experience of calling. So what does the Bible actually say about calling?

The Bible never speaks about calling in the inward sense that we often use the word. And it almost never speaks about specific callings to particular jobs – even to the ministry. It is true that Saul (Paul) and Barnabas were spoken of as “called” by the Holy Spirit in Acts 13:2. Paul does speak of his call to be an apostle. But his call was, I would suggest, unique, just as his mission was.

The language of calling in the New Testament almost always refers to the call of the gospel. It’s the call of Jesus to his disciples to follow him.

In Ephesians 4, Paul urges his readers to “live a life worthy of the calling you have received” – and then goes on to speak about our unified and godly lives. In Romans 1, we are “called to be his holy people.” In Romans 8 we hear that “God works for the good of those who love him, who have been called according to his purpose.” In 2 Thessalonians 2:13-14, Paul says: “God chose you as first-fruits to be saved through the sanctifying work of the Spirit and through belief in the truth. He called you to this through our gospel, that you might share in the glory of our Lord Jesus Christ.”

There are many more references to Christians being called by God in the proclamation of the gospel of Jesus Christ to live holy, peaceful and godly lives in service of one another. All Christians have been called in the gospel of Jesus Christ to ministry. And that call comes in the public preaching of the gospel. It is words that we’ve heard with our ears, which match the prompting of the Spirit in our selves. To be called in the gospel will encompass our whole selves, including our feelings.

How can I best serve God’s plan with my whole life, in my circumstances and with my gifts?

We’ve all been called to serve Christ wholeheartedly. The call of the gospel will be refracted in different ways through our personality,
opportunities and abilities.

There is only one passage which has sometimes been read differently. In 1 Corinthians 7:17, Paul writes: “Each person should live as a believer in whatever situation the Lord has assigned to them, just as God has called them.” He then encourages the Corinthians to live out the gospel in service in whatever condition they find themselves.

In fact, Paul isn’t making a point about discerning God’s calling to a particular career through inward examination, but rather that the situation in which you find yourself – whatever it is – is under the sovereign hand of the Lord. And that means, you need to get busy and active in serving the Lord right now. That is your call, as a Christian.

So what about ministry full-time? How do I know if I should pursue full-time ministry, rather than serve God in some other way? Full-time ministry often means the particular responsibility of being a shepherd of the sheep. It is service like all Christian service, but it has a particular shape to it.

As with all decision-making as a Christian, we need to ask God for guidance and then listen: first to the Bible, second to other mature Christians, third to wisdom, and last, look to our feelings.

We start with the Bible, but it doesn’t tell me much about me specifically. However, as I read the Scriptures, I am struck by the power and priority of the gospel message, and the hold that has on our lives. Above all, God is building for himself a people – calling the unsaved and building up the saved, in Jesus Christ. That’s his great plan and purpose for the universe.

So my question is going to be: how can I best serve God’s plan with my whole life, in my circumstances and with my gifts?

On April 17, 1919, my great-grandfather, a builder in Newtown, Sydney, died of the Spanish…

What would Luther nail to your church door today?

Five years ago Bec Oates had four children, one husband and practically nothing else. The…