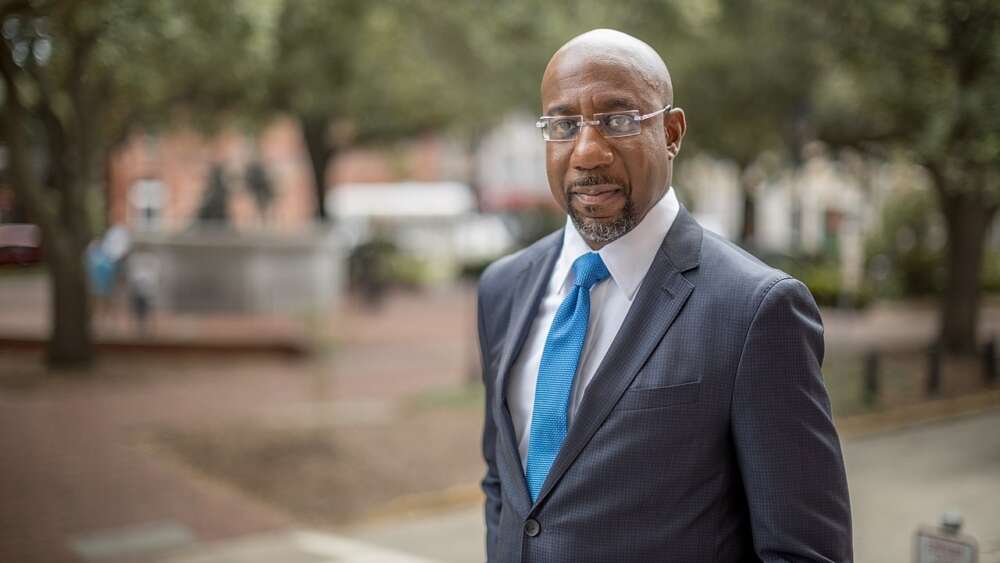 Reverend Warnock, the first African-American Senator-Elect of Georgia, faces the real battle ahead

“Will we continue to divide … or will we love our neighbours?”

For the past 15 years, Warnock has been the senior pastor at Ebenezer Baptist Church in Atlanta  – a pulpit once held by Reverend Dr Martin Luther King, Jr. until his assassination in 1968.

On Tuesday, Warnock became the first ever African-American Senator-Elect for the State of Georgia, winning a brutal campaign battle in which Christianity featured prominently.

Warnock’s contest with Republican incumbent Kelly Loeffler took the form of a “runoff election” – a second election triggered by the results of last year’s election in which neither candidate received more than the required threshold of 50 per cent of the vote.

Taking place simultaneously with another runoff race in the State – the other between Democratic candidate John Ossoff and Republican incumbent David Perdue – Georgia’s senate races drew national attention because they would determine which party held the Senate majority.

Warnock has been the senior pastor at Ebenezer Baptist Church in Atlanta since 2005 – the former pulpit held by Reverend Dr. Martin Luther King, Jr

For both Warnock and Loeffler, the 2020 election and 2021 runoff was their first Senate campaign. (Loeffler was appointed to the US Senate in December 2019 by Georgian Governor Brian Kemp, after the sitting senator resigned for health reasons – which meant she had to run in the next election in order to keep the seat).

Both candidates also identified themselves as Christians whose values were formed by their faith, though their backgrounds beyond that are extremely different.

Loeffler is the daughter of a wealthy land-owning family from Illinois who went on to build a career as a financial services executive and marry the chairman of the New York Stock Exchange. She’s also co-owner of the US Women’s National Basketball Association team, Atlanta Dream – a role that has drawn recent controversy after the league’s players called for her to sell her stake due to her vocal opposition to the Black Lives Matter movement.

Warnock is the 11th of 12 children in a family that lived in public housing in Savannah. His father was a veteran, a small businessman, and a preacher who hauled old cars to the local steel yard for a living and preached on Sundays at a local church. He attended Morehouse College, an historically Black university for men in Atlanta, paying his way with the help of low-interest student loans and Pell grants – US government grants for tertiary students experiencing financial need.

After graduating and going on to earn a Ph.D., Warnock was ordained in the ministry and was chosen to serve as Senior Pastor at Ebenezer Baptist Church in Atlanta, the former pulpit of Reverend Dr. Martin Luther King, Jr.  He is the youngest pastor appointed to that leadership role at the historic church.

One of Loeffler’s largest campaign obstacles was controversy surrounding her sale of stocks at the beginning of the pandemic, right before the US economy shut down.

Warnock’s campaign obstacles consisted mostly of the incessant attacks of his opponent. Throughout the campaign Loeffler continuously referred to Warnock as a “radical”, “Marxist” and “socialist”, her campaign using soundbites from Warnock’s past sermons to accuse him of being anti-gun, anti-military, anti-police and anti-Israel.

But both Black and Jewish religious leaders defended Warnock against Loeffler’s accusations. And, in December, more than 100 Black leaders posted an open letter first published in the New York Times that read, “We see your attacks against Warnock as a broader attack against the Black Church and faith traditions for which we stand”.

“In this moment in American history, Washington has a choice to make. In fact, all of us have a choice to make,” Warnock said in his victory speech. “Will we continue to divide, distract and dishonour one another or will we love our neighbours, as we love ourselves?”

“Will we play political games while real people suffer, or will we win righteous fights together, standing shoulder-to-shoulder for the good of Georgia, for the good of our country? Will we seek to destroy one another as enemies, or heed the call towards the common good, building together what Dr King called ‘the beloved community’?”

For larger churches this is the last Sunday gatherings until the coronavirus ban is lifted. The Reformer has some advice.

Tony McLellan had it all. From a boyhood on a sheep station, he had become…

There’s no question that what we sing as Christians says something about us.  So, what…

Guy Mason on hope and fear at Christmas 2021

The Parish Church in Wittenberg, a small town in the old East Germany, is famous…