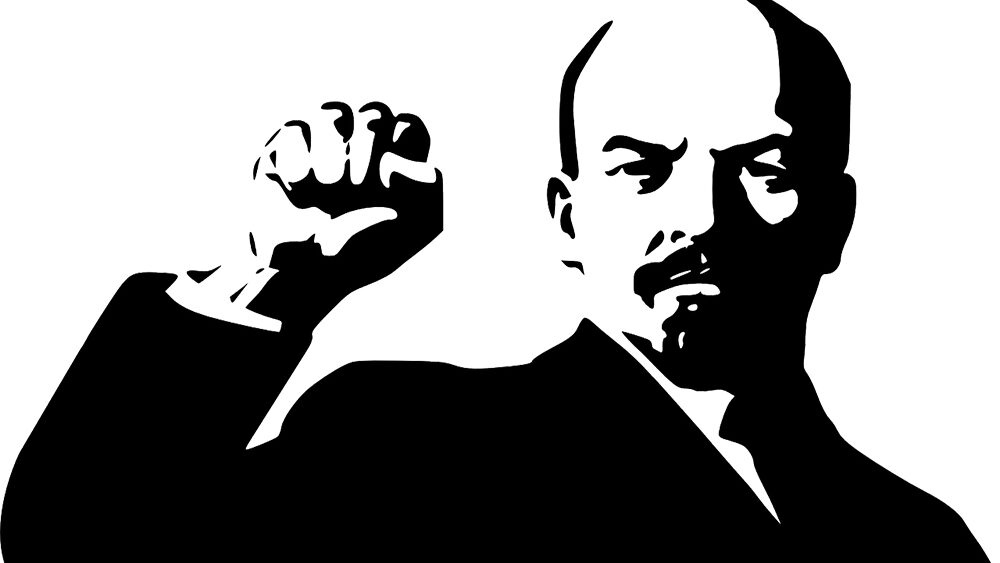 The deputy editor of The Sydney Morning Herald said to me “If you have to be a Christian, can’t you at least be a Uniting Church Christian?”

It was one of those memorable moments, which many Christians have, of having a colleague wonder how on earth we fit the culture of our workplace. It was a friendly conversation, and just like it is said of women, it was clear that being a Christian meant working really hard to prove you belonged in the job. Fair enough I thought.

I was never cancelled. But another progressive newspaper, The New York Times seems to be having a season of cancel culture.

First there was the Senator Tom Cotton incident. Cotton, a right wing Trump supporter was asked by the paper to contribute an opinion piece, “Tom Cotton: Send in the Troops” on using something called the Insurrection act to use Federal forces to put down the riots of a few weeks ago. President Trump was threatening to do just that, so Cotton was well placed to make a timely contribution to the debate.

James Bennet, the opinion editor who defended that column, was sacked after an insurrection in the newsroom. “A contingent of NYT staffers voiced their displeasure with the piece on social media,” CBS News reported.  “Times employees who disagreed with the op-ed began tweeting the message ‘Running this put Black @nytimes staffers in danger.'”

The Bennet/Cotton incident led to the publication of the “Harpers letter” signed by J.K Rowling, Noam Chomskiy, Malcolm Gladwell and 150 others protesting cancel culture.

Now Bari Weiss, another times opinion editor, and somewhat of a star writer,  has resigned with the stinging words “Showing up for work as a centrist at an American newspaper should not require bravery.”

She describes the cancel culture within the paper. “My work and my character are openly demeaned on company-wide Slack channels where masthead editors regularly weigh in. There, some coworkers insist I need to be rooted out if this company is to be a truly “inclusive” one, while others post ax emojis next to my name. Still other New York Times employees publicly smear me as a liar and a bigot on Twitter with no fear that harassing me will be met with appropriate action. They never are.”

Cancel culture consists of hounding people out of jobs in the media and academia because they don’t conform to, in The New York Times instance, a progressive zeitgeist.

Can I suggest another descriptor for this: Cultural Leninism.

Whether or not  you think the term “Cultural Marxism” is a good shorthand for the current campaigns such as Black Lives Matter or not (here’s Eternity’s take), the cancel culture appears to be disturbingly Leninist.

Lenin was the strong man of the Russian revolution. His version of Marxism emphasises a one political party state, with the intriguing doctrine of “democratic centralism”.

Democratic centralism meant that free speech only applies until the Communist party made a decision – after which every member had to support it.

In practice this led to a culture of denunciation, and the “Red Terror”, repression at the hands of the Cheka, the secret police.

“Anyone who dares to spread the slightest rumor against the Soviet regime will be arrested immediately and sent to a concentration camp,” the Soviet daily Izvestia proclaimed in September 1918.

The desire to crush dissident voices is an unpleasant aspect of Leninism inherited by the cancel culture.

The Soviets thought their revolution could only succeed if other parties and other voices were silenced.

When the Senator Cotton piece went up (online – it was censored from the print edition0, the tweet  “Running this puts Black @nytimes staff in danger,” by Times staffers flooded the internet Nieman labs (a Media Watch type site) reports.

A letter to management asking for corrections to the Cotton column was signed by 500 Times Staffers.

Is a staff rebellion on a newspaper enough to mark a cultural shift? It certainly marks the moment is the moment a paper that has published opeds by Vladimir Putin, Richard Nixon and Rush Limbaugh (the Alan Jones of the U.S.A.) and other controversial figures is seen to narrow it’s focus.

Weiss was brought to the Times by Bennet at a time when the paper was trying to broaden its analysis – realising that the rise of president Donald Trump and the politics of the people backing him had not been properly reflected in the paper. Maybe that moment of seeking discussion across the big divide in the US has passed. There are of course conservative media in the States (Fox News anyone?) not keen on reaching across the aisle, either.

But just like all media The New York Times gets to define its own Overton Window, the range of views it wants to have on its pages. (The “Overton Window” describes the range of views the mainstream in a society is prepared to discuss.) There are still right-of-centre voices on the paper such as David Brooks and the conservative columnist Brett Stephens. Some might think that the Time’s Overton Window is moving too far left, but it has the right to do that. But Weiss’ and Bennet’s critics are saying that the article should not have been published anywhere. That is cancel culture.

Eternity’s Overton window is an attempt to reflect “generous orthodoxy” or  historic Christianity. Just like The New York Times we plead guilty to not publishing everything.

Eternity adds to the diversity of Australian media, rather than being another element in a narrow field. This is not a theocratic society like Calvin’s Geneva or Saudi Arabia, where dissidents of even the same faith are silenced. Well not by this site anyway. Yes, it is ironic that cancel culture is closer to these theocratic societies than this avowedly religious site.

What is distressing about the events at The New York Times is the view that there are so many voices that should never be heard – not just in a particular Newspaper – including a Tom Cotton’s voice from the “other side” in congress.

Eternity could never have been published in Soviet Russia, we’d have been samizdat (hand written and underground) at best. The old Russian joke comes to mind “Theres no news in Izvestia (“the news” the official government daily), and no truth in Pravda (“the truth” the official party newspaper). That is, no Izvestia/News or Pravda/Truth that the dominant ideology did not approve.

Cancelling out voices you disagree with, and wanting only opinions you agree with to be expressed in society: Cultural Leninism.

May God give us wisdom in this cultural moment. Pray for all Christians who serve in the Public Square.