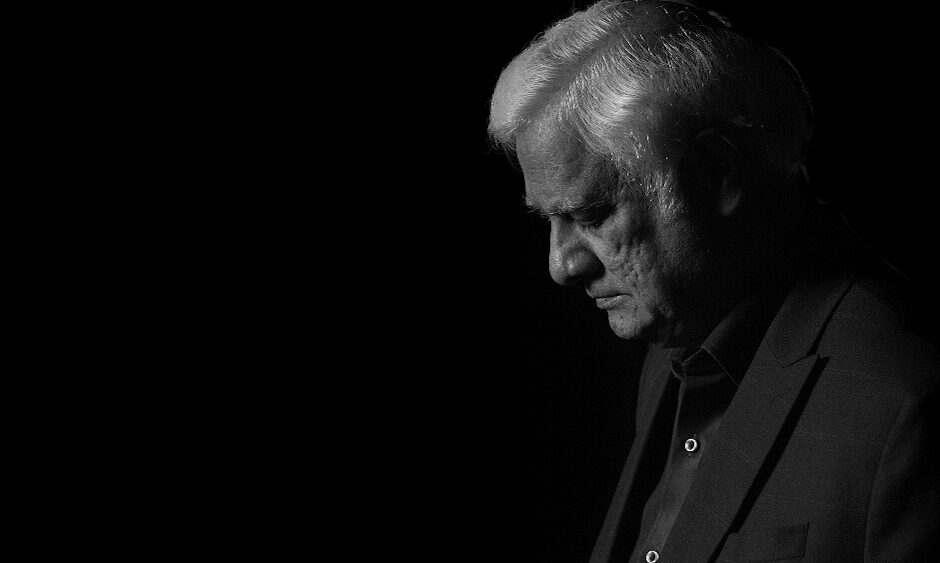 The Latin tag De mortuis nihil nisi bonum (say nothing but good of the dead) seems to be in suspension regarding Ravi Zacharias, the famous evangelist and apologetics speaker who died this week.

Eternity has covered the sad news of his death “Global evangelist Ravi Zacharias has died“, the responses of those whose lives he touched “Ravi Zacharias tributes flow in response to terminal cancer diagnosis“, and highlights from his own messages “Ravi Zacharias in his own words“.

In the days following his death, there has been a rush by some to point to a couple of critical incidents in Zacharias’ last five years.

The more serious one was a case of “sexting”, which involved a married woman sending Zacharias pictures of herself. Zacharias sued the couple after their law firm sent him a demand: “In the alternative of protracted and public litigation, [the couple] will sign a release of you and your church and ministry in exchange for a certified check in the amount of $5 million,” as reported by Christianity Today.

This case has been reignited by the claimant (or a woman claiming to be the claimant) – Lori Anne Thompson – who asks to be released from a non-disclosure agreement.

The court case resulted in a settlement after private mediation. Zacharias made a public statement: “Let me state categorically that I never met this woman alone, publicly or privately,” said Zacharias in a statement. “The question is not whether I solicited or sent any illicit photos or messages to another woman – I did not, and there is no evidence to the contrary – but rather, whether I should have been a willing participant in any extended communication with a woman not my wife.

“The answer, I can unequivocally say, is no, and I fully accept responsibility,” he said. “In all my correspondence with thousands of people in 45 years of ministry, I have never been confronted with a situation such as this, and God and my family and close friends know how grieved I have been.”

The claimant coming forward nudges this story into a reportable category. The claimant is possibly triggered by the praise heaped on Zacharias by people following his death or by others’ discussion of the case. The tall poppy syndrome may also be apparent in other social media Eternity has seen. (This is a reflection on the commentariat not the complainant.)

In the absence of further information, we do not have a Jean Vanier situation.

One common meme has been to compare the situation to that of Jean Vanier (founder of the L’Arche communities that support people living with disability). But there was a detailed examination by Vanier’s L’Arche ministry into his background that took a couple of years – and definitively established that he had abused a number of women.

Investigations into Zacharias by his denomination, the Christianity and Missionary Alliance, have resulted in a decision not to discipline him.

So, in the absence of further information, we do not have a Jean Vanier situation. Another point of difference is that the allegations against Zacharias have been on the public record for some time. The Vanier stories came as a shock.

The other case that Zacharias was involved in concerned the exaggeration of his academic standing, by using the title “Doctor” when Zacharias has only a number of honorary doctorates, and playing up tenuous links to Oxford and Cambridge universities. Warren Throckmorton, a blogger/journalist with a nose for Christian pretentiousness, uncovered this problem, and, in response, RZIM has corrected the descriptions in Zacharias’ books and their websites.

The sexting case raises the #metoo questions of when women who claim abuse should be believed. It parallels the case of Cardinal George Pell case in Australia where the final High Court verdict quashing his convictions distressed survivors.

Many of us have a choice of two roles to play in these situations: to be a “social worker” to somebody who comes to us with a story of abuse, to actively listen, to respond with care and support; or to be a “lawyer/judge” called to examine, especially where another person’s livelihood or reputation is at stake. This is not to say that lawyers are not empathetic or social workers do not seek truth – I am using these terms as broad generalisations.